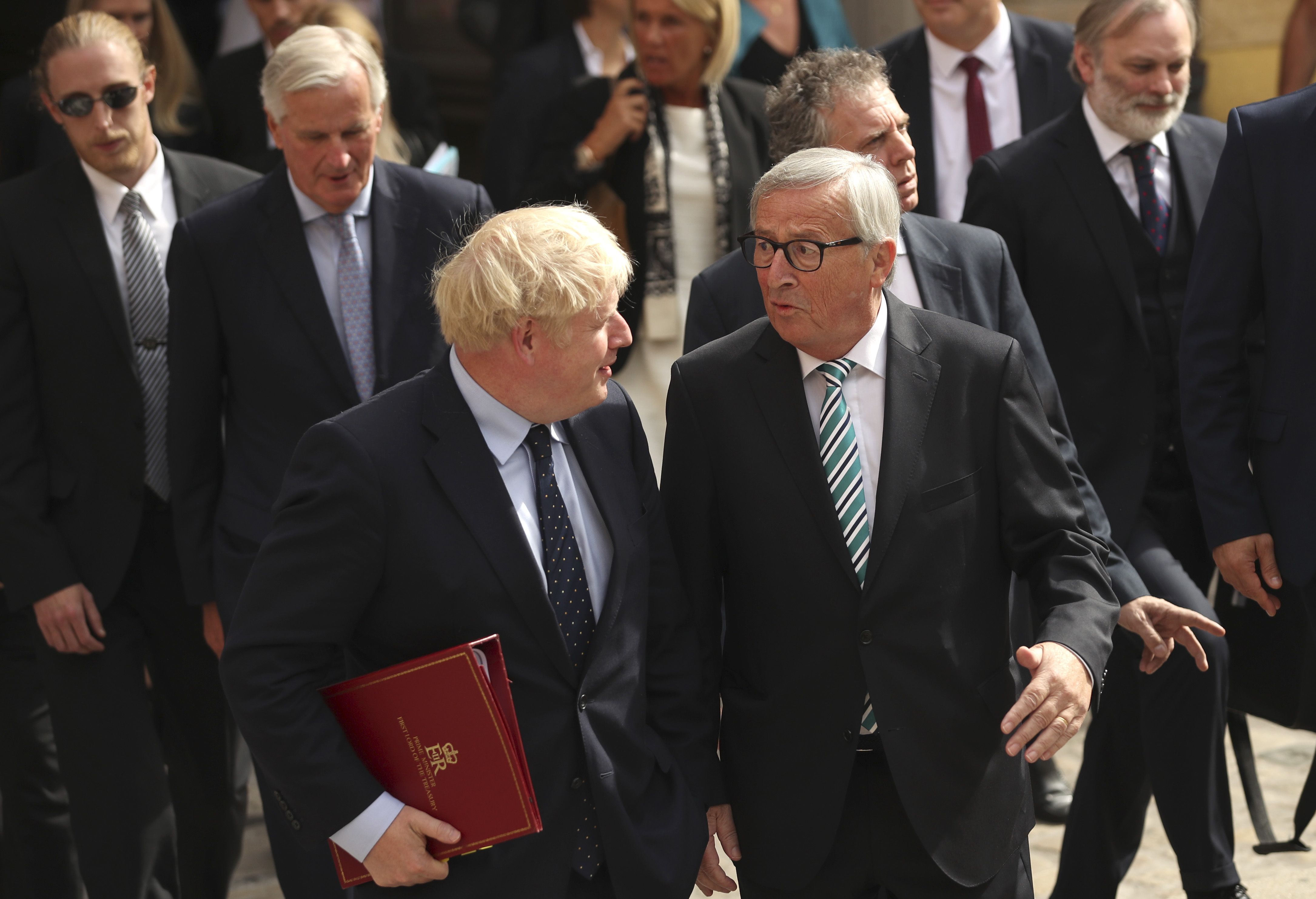 Negotiators from the U.K. and EU have reached adraft Brexit dealin the eleventh hour of talks, although there are serious doubts that the agreement will be approved by U.K. lawmakers back in Westminster.

Sterlingrose on news after the U.K. made concessions over the Irish border, an issue that had proven to be the biggest obstacle to a deal up to that point. The pound was 0.8% higher againstthe dollar, at $ 1. 2929, reaching a five-month high.

UK Prime Minister Boris Johnson said “we have a great new Brexit deal” via Twitter. He called on British lawmakers to back the deal when it’s put before Parliament on Saturday.

Meanwhile, European Commission President Jean-Claude Juncker said the deal was a “fair and balanced” one .

Discussions to hammer out a “Withdrawal Agreement” – that will now be put before EU leaders at their summit on Thursday and Friday, and then UK lawmakers at the weekend – had continued late into the night Tuesday and into Wednesday. The EU Parliament will also have to ratify the deal at an, as yet, unspecified date.

Speaking after the deal was announced, Michel Barnier, the EU’s chief Brexit negotiator, said the deal was the result of intense work from both negotiating teams. “We have delivered together,” he said.

The deal also covers the protection of citizens’ rights and a transition period which will last until the end of 2020. Barnier also iterated that the EU and U.K. would work toward an “ambitious free trade deal with zero tariffs and quotas.”

UK Prime Minister Boris Johnson is legally bound to request an extension to the current Brexit departure date of October 31 if no deal is reached, or rejected, by October 19.

Whether the deal will be approved in Westminster is in doubt, however, with opposition parties already criticizing it.

While details of the new deal remain scant, theUK opposition Labor party said in a statementthat “from what we know, it seems the Prime Minister has negotiated an even worse deal than Theresa May’s, which was overwhelmingly rejected.” The pro-Remain Liberal Democrats also said they were determined to stop Brexit altogether and still advocated a second referendum. The leader of the Brexit Party, Nigel Farage, said the deal should not be supported. The Scottish National Party (SNP) has also said it will not vote for the deal.

A key ally of the government, the Northern Irish Democratic Unionist Party (DUP), has already responded by saying that it cannot support the deal.

The UK government, which does not have a majority in the British Parliament, needs the DUP’s support (and votes) if it is to have a chance to get a deal over the line when (and if) Parliament votes on Saturday to approve any deal.

European Commission President Jean -Claude Juncker (R) poses with British Prime Minister Boris Johnson prior to a meeting at a restaurant on September 16, 2019 in Luxembourg.

The DUP said in a statement earlier Thursday that it’s unhappy with proposed customs and consent arrangements (designed to give Northern Ireland a say over its relationship with the EU post-Brexit) within the proposals. The DUP has repeatedly opposed any plans that would see it treated differently from the U.K. After Brexit.

British MPs had rejected a Brexit deal arrived at by previous Prime Minister Theresa May three times because of objections to the Irish “backstop” issue. This was designed to prevent a hard border on the island of Ireland if the U.K. and EU can’t agree a trade deal in a post-Brexit transition period. 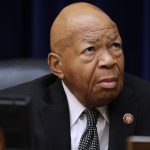