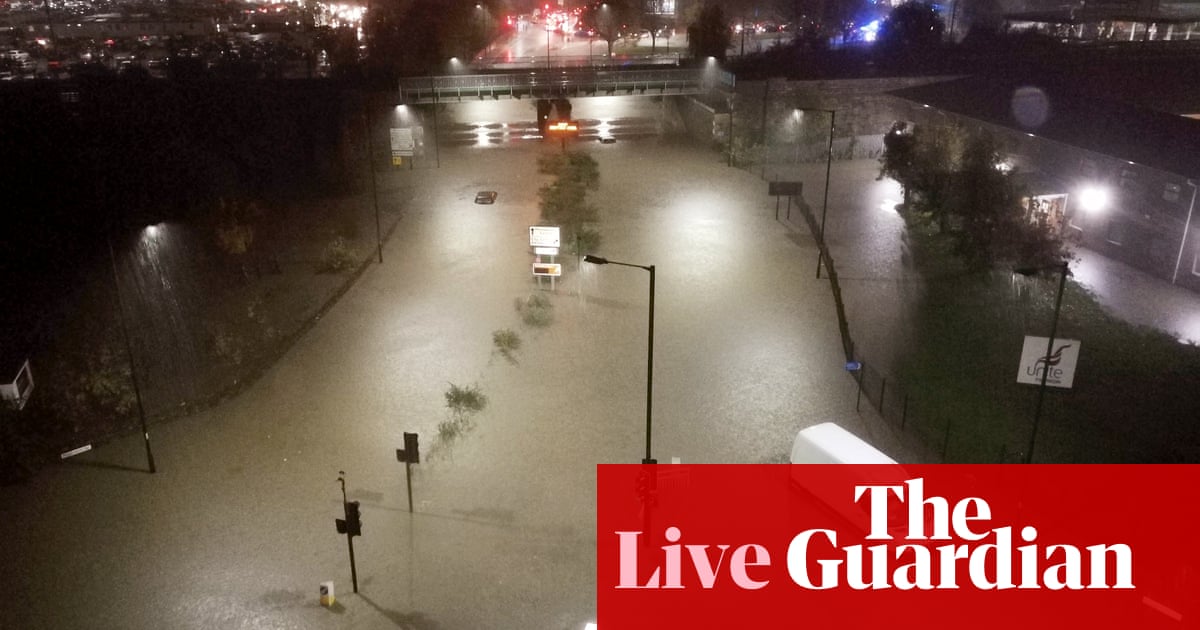 More from Doncaster, as it has emerged one woman was rescued from her property and carried through flood waters on a man’s back.

Meanwhile, another resident, Lacey Hanrahan, was taken away with her baby by boat when water started flooding into her home.

The 24 – year-old told PA Media: “I live down the end where there’s a dip in the road, so we were one of the first to be affected. It got to the point where I wasn’t able to walk out, so I was taken out on the boat. I just can’t believe how deep the water has got. ”

The emergency operation to find the woman whose body was recovered from flood water in Darley Dale involved a coastguard helicopter, a drone and mountain rescuers.

Local worker Mark Hopkinson, who workd told BBC Radio Derby: “There was a police helicopter flying up and down this area as though they were looking for somebody or something.

“We didn’t know whether they were just checking the water levels or the extent of the flooding. Then police vehicles started turning up and we learned they were looking for a missing person.

“They had people on the ground looking, and mountain rescuers. We saw a little drone go up and the coastguard helicopter came, and that was then circling, hovering over some trees. ”

A woman’s body has been pulled from flood water in Derbyshire after reports of someone being swept away by a river, police said.

Emergency services were called to a stretch of the River Derwent in Darley Dale, close to Matlock, in the early hours of Friday morning, Derbyshire police said.

A spokesman said: “The woman was reported as having been swept away by flood water in Rowsley and the body of what is believed to be the same woman was found in Darley Dale and was recovered at 10. 40 am.

“The family of the woman have been informed and our thoughts are with them at this time. Formal identification has yet to take place. ”

Stranded residents in Doncaster had to be rescued from their homes by boat yesterday as waist-high water filled the road.

Rescue teams put down sandbags in an attempt to stem the flow of water, while police cars surrounded the area.

One woman, who has lived in her home in Yarborough Terrace – near the banks of the River Don – for more than 20 years, said the downstairs of her property had filled with water at about 7am on Friday. “I’ve never known it to be this bad”, she told PA Media.

Another woman, who did not wish to be named, said she would have to house her daughter and grandchildren for the next few days because of the flooding.

She said: “We’ve just taken the decision to get out of here as soon as possible – it’s dangerous as it is and it’ll only get worse.”

The service, which took more than 500 999 calls last night, said it has rescued more than 120 People.

As people battle to get to work, the fire service is warning them not to put themselves at risk by entering flood water either by car or foot.

Here’s some pictures of the trail of devastation left behind by rainfall last night. In Rotherham, abandoned vehicles sit submerged in water in a car park.

A member of the fire and rescue service wades through flood water as he escorts a JCB towing an truck along a flooded road in the town.

Meanwhile, a smart car appears not to have made it to the gates of a warehouse because of rising waters.

In Sheffield, a lorry struggles to drive through flood water near Meadowhall shopping center, where people were trapped overnight because of the weather.

Derbyshire was hit with more rainfall in 24 hours than it normally receives in a single month, the Guardian has confirmed.

The Environment Agency’s gauge in Glossop, a market town on the edge of the Peak District, recorded 114 mm of rain in the 24 hours up to 4am. Derbyshire receives an average of 90 .7mm of rain for the month of November.

At local business Glossop Caravans, staff were forced to move dozens of vehicles to stop them being submerged in flood water.

Receptionist Kirstie Booth told the Guardian: “The motorhomes were all moved on the main site. They had to be put on the top car park. The water was really deep. It’s cleared up a lot now, we’re still clearing up all the mud and leaves that it’s left behind.

“There’s still a bit of a stream coming down off the top fields but it’s not as bad as it was yesterday. I know someone came in and said it was nearly up to their knees at one point on the main road. ”

Good news for those affected by the flooding as the Met Office says rainfall is due to ease off today with little or none across the Midlands and north, bar the odd isolated shower.

Tomorrow a weather front will move from Wales towards the east of England but it will fizzle out by the evening.

The Met Office spokesman Grahame Madge told the Guardian: “It may linger a little bit over the Midlands, I would be looking at Oxfordshire, Warwickshire. But we’re not expecting significant rainfall. As of the moment, there’s no plans to issue any warnings for that. ”

Schoolchildren were forced to wade through freezing knee-high floodwater to get home yesterday in Sheffield after their bus was forced to stop because of the weather.

Daniel Harrison, 12, was among children told to leave school early at 2pm on Thursday because of the flooding but says he and classmates had to walk because their bus could go no further.

“The water was up to my knees,” Daniel recalled, as he waited to catch a different bus this morning to get to school. Speaking to PA Media, he added: “I had to get home straight away because the water was absolutely freezing. The river had completely opened and all the water had flooded on to the road, it was terrible.

“You don’t want to be in that water but there was no choice – you had to go through it to get home.”

Villagers in South Yorkshire have described how they suffered “almost biblical” amounts of rainfall overnight.

Kathleen Overton, a Post Office worker in Toll Bar, a village near Doncaster, told PA Media: “It must have started at around 9am yesterday when I was taking my grandson to school, and then it just didn ‘t stop. At one point the water was coming right over my doorstep, and my daughters and I were worrying that it was going to come into the house. ”

The village was also hit by severe flooding in June 2007.

Overton, 61, added: “People’s cars were getting submerged in the water, gardens were ruined, you couldn’t drive anywhere. It was carnage. ”

Roy Kerr, 71, said the situation could have been far worse were it not for the help of young volunteers who put down sandbags and pumped out water. He said: “It wasn’t as bad as it was in 2007, but it easily could have been if it wasn’t for those lads. ”

The flooding has also devastated farmers ’livelihoods as they wake up to find their fields submerged in water.

Andrew Ward, a farmer in Lincolnshire, which has also been hit by heavy rainfall, tweeted footage of rain covered fields this morning. He wrote: “We’ve had wet periods but never as much as this and at this time of year. Situation is dire. The river is to the top, dykes can’t empty so field drains not working. A lot of worried farmers in this area. ”

He added: “Another 30 mm yesterday and this is the result. In the last six weeks we’ve had the amount of rain we usually get in six months. Not one acre planted and not looking too hopeful. ”

Another farmer, Jono Dixon, in east Yorkshire, said his land had received 44 mm of rainfall in 24 hours. He wrote: “After the gloom of yesterday, wake-up sun is shining. However, not for long as the gloomy clouds are gathering again. ” 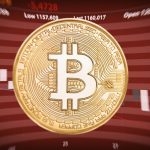