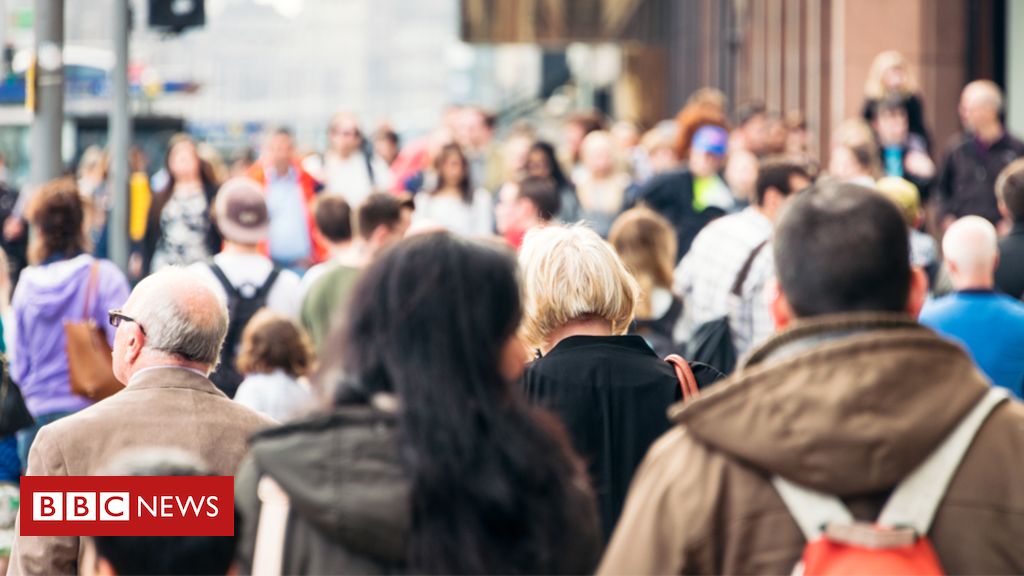 Britain’s economy has grown at the slowest annual rate in almost a decade, according to official figures.

Year-on-year growth in the three months to end-September slowed to 1% from 1.3% in the second quarter, the Office for

An ONS spokesman said: “Looking at the picture over the last year, growth slowed to its lowest rate in almost a decade . “

But the economy avoided a recession by growing 0.3% in the third quarter.

The economy had shrunk in the second quarter and two quarters of contraction would have signalled a recession.

What happened in the three-month period?

Despite the economy expanding by 0.3% in the third quarter, it was not as fast as the 0.4% forecast by economists, including at the Bank of England.

A statistician at the ONS said GDP grew “steadily” in the third quarter. That was largely as a result of a “strong July”.

“The underlying trade deficit narrowed, mainly due to growing exports of both goods and services.” )

What happened in September?

In the month of September, GDP fell by 0.1%, as had been expected.

It was the growth of 0.3% in July that drove the economy in the whole of the third quarter.

John Hawksworth, chief economist at PwC, said: “The fact that growth was positive in the third quarter was largely due to a strong July.

“Output then fell back in August and September, which points to a lack of momentum in the economy going into the fourth quarter.”

How did the different parts of the economy perform?

The statistician at the ONS said: “Services again led the way, with construction also performing well.

“Manufacturing failed to grow, as falls in many industries were offset by car production bouncing back following April shutdowns.”

The ONS said the construction sector showed its first positive growth for a rolling three-month period since May.

Production was flat in the three months to September and has not shown growth over a rolling three-month period since April.

Suren Thiru, head of economics at the British Chambers of Commerce (BCC), said: “The dominant services sector was the main driver of GDP growth in the quarter with industrial production and construction sectors adding little to overall UK GDP growth.”

What does it tell us about the economy?

Ruth Gregory, senior UK economist at Capital Economics, said that while the economy avoided a recession in the third quarter, the economy was “pretty soft”.

“The GDP figures suggest that the ec onomy failed to regain much momentum after the the second-quarter contraction. “

Tej Parikh, chief economist at the Institute of Directors, said that “a return to growth is welcome news, but narrowly avoiding a recession is nothing to celebrate “.

” The UK economy has been in stop-start mode all year, with growth punctuated by the various Brexit deadlines, “he added.

Ms Gregory added: “While the election is just under five weeks away, clearly this isn’t the good news the government might have hoped for . “

) The economyhad unexpectedly contracted by 0.2% in the second quarter– the March to June period – when Brexit stockpiles were unwound after the first Brexit date of 29 March.

“It is possible that stockpiling occurred to a greater extent at the start of the fourth quarter,” he said, adding fourth-quarter growth might not be depressed to the extent he expected.

But Mr Parikh said that “the final quarter of 2019 could be weaker as stockpiles continue to be run down “.

What are the politicians saying?

The Chancellor, Sajid Javid, said there figures were “another welcome sign that the fundamentals of the UK economy are strong. Under the conservatives, we’ve seen nine consecutive years of growth. “

He added:” What it also shows is the real risk to growth in our economy is Corbyn’s Labor. If they get their way, two referendums in 2020, eye watering amounts of spending and borrowing and debt, that kind of economic vandalism will bring growth in this country to a halt. “

But John McDonnell, the shadow chancellor, said:” The fact that the government will be celebrating 0.1% growth in the last six months is a sign of how low their hopes and expectations for our economy are. “

Ed Davey , the Liberal Democrat’s deputy leader said: “The economy under the Tories is anaemic.”

As much as it would be a relief that a formal recession has been avoided, the picture is very sluggish, in keeping with what has been called a ” slow puncture “economy.

Growth of 0.3% between July and September is clearly preferable to another quarter of contraction, but still slow by normal historical standards .

The background is a slower European and world economy reeling from trade wars.

But years of damaged business investment, after the Brexit referendum, are taking their toll on growth.

The latest figures in the month of September showed a contraction of 0.1%. Data has been volatile this year, with car industry shutdowns and two bouts of ultimately unneeded no-deal Brexit stockpiling.

So recession avoided, but this is not the “bounce back” promised by some. 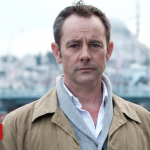 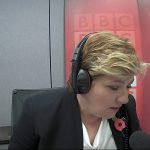