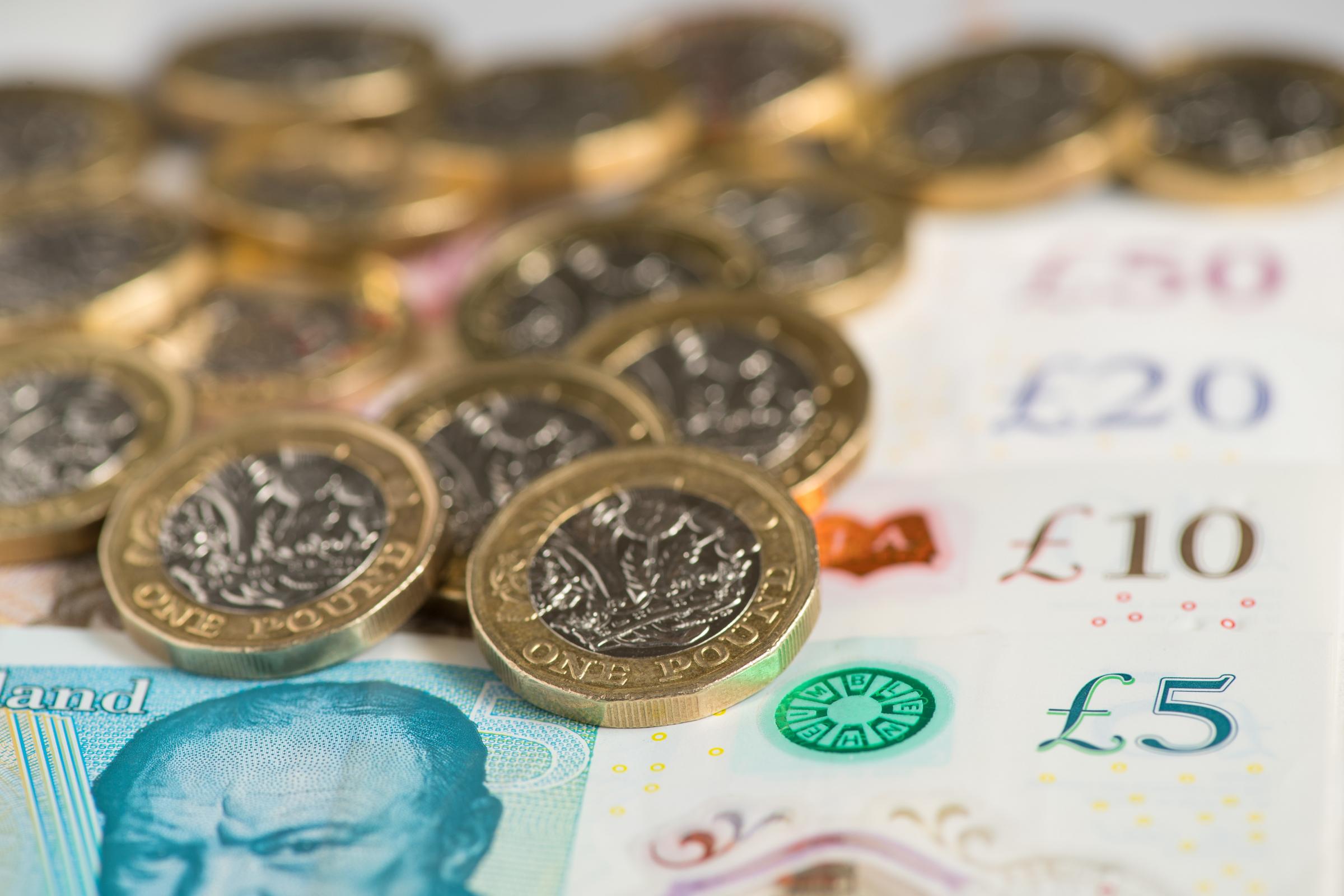 Inflation slid to its lowest level for almost three years in August, on the back of tumbling computer games prices and a slowdown in price increases for clothing.

Figures from the Office for National Statistics (ONS) show the Consumer Prices Index (CPI) was 1.7% last month, compared with 2.1% in July. This was the lowest rate of inflation since November 2016.

The fall was steeper than analysts predicted, having forecast inflation of 1.9%.

Mike Hardie, head of inflation at the ONS, said: “The inflation rate has fallen noticeably into August, to its lowest since late 2016 )

“This was mainly driven by a decrease in computer game prices, plus clothing prices rising by less than last year after the end of the summer sales.”

Prices for recreation and culture were 0.6% down against the previous month, as it was heavily affected by plummeting prices in the volatile games, toys and hobbies category.

The category – which is heavily impacted upon by the calendar for video games – slid 5% against the previous month on the back of heavy discounting.

Clothing and footwear also contributed to the decline, as prices in creased by 1.8%, significantly slower than after the end of the equivalent summer sales period last year.

However, food prices increased by 0.6% during the month on the back of rising bread, cereals and meat prices.

The Retail Prices Index (RPI), another measure of inflation, dipped to 2.6% for August from 2.8% in July.

The CPI including owner-occupiers’ housing costs ( CPIH) – the ONS’s preferred measure of inflation – was 1.7% in August, from 2% in July.

Emma-Lou Montgomery, associat e director for personal investing at Fidelity International, said: “There was further good news on the consumer front this morning as the latest CPI figures revealed a noticeable fall in inflation to 1.7% – well below the Bank of England’s target of 2%, and the previous month’s 2.1%.

“When you add into the mix last week’s news that UK wages rose at their fastest rate for 11 years and combine that with unemployment being at a 45 – year low, it would appear that despite all the doom and gloom, consumers are looking pretty comfortable right now.

“However, while at face value today’s inflation data may appear to be further welcome news, it may also ring alarm bells, as further evidence of a weakening economy amid the ongoing Brexit uncertainty. ”

John McDonnell, Labor’s shadow chancellor, said:“ On the day we discover that living standards are still below where they were before the crash, these figures are yet another sign of the damage done by Tory mismanagement of Brexit and the wider economy. ” 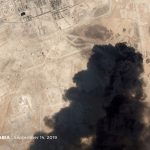