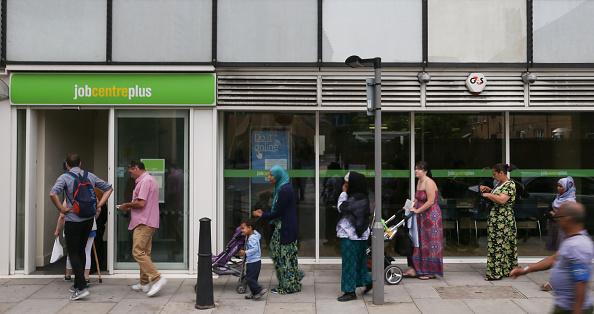 The number of people in work in Britain fell at its fastest rate in four years between July and September, official figures have shown, in the latest sign that the UK’s booming jobs market is slowing.

The Office for National Statistics (ONS) said today that 58, 000 fewer people were in work in the third quarter compared to the previous quarter, the biggest fall since 2015. It was a smaller fall than the drop of 94, 000 predicted in a Reuters poll, however.

With the UK is locked in General Election mode ahead of the 12 December polling day, the signs of weakness could be uncomfortable for the government. Yesterday, the UK economy was shown to have slowed to its lowest annual growth rate in almost 10 years.

Long the strongest part of the economy, it now appears the jobs market is slowing down. Employment and wages have so far stayed resilient even as business investment, trade and manufacturing have suffered due to Brexit uncertainty.

“The UK jobs market remains a source of resilience for the UK economy, but it is showing more signs of strain, ”said Tej Parikh, chief economist at the Institute of Directors.

Britain’s employment rate fell slightly by 0.1 percentage point quarter on quarter, to stand at 76 per cent. Meanwhile, the number of vacancies rose to the highest since 2009.

Nonetheless, the unemployment rate fell back to 3.8 per cent, its joint-lowest level since 1975, a sign that those that have dropped out of the labor market have stopped looking for work.

Samuel Tombs, chief UK economist at consultancy Pantheon Macroeconomics, pointed out that “an increase in average hours meant that total hours worked were unchanged in the third quarter” .

He said this showed “that labor demand is holding up better than the headline job numbers suggest”.

Average weekly real pay – what workers can buy with their wages – was £ 470 in September, meaning it is yet to return to the pre-financial crisis peak of £ 473 a week.

Parikh said: “The pick-up in wage growth earlier this year has been a plus, but there is clearly a limit to how high pay packets can go. ”

“With many firms facing elevated costs and difficulties raising their productivity game, the margins to raise pay are eroding. A further acceleration in wages now looks unlikely. ” 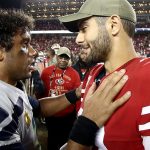 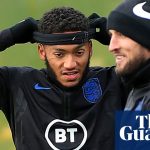