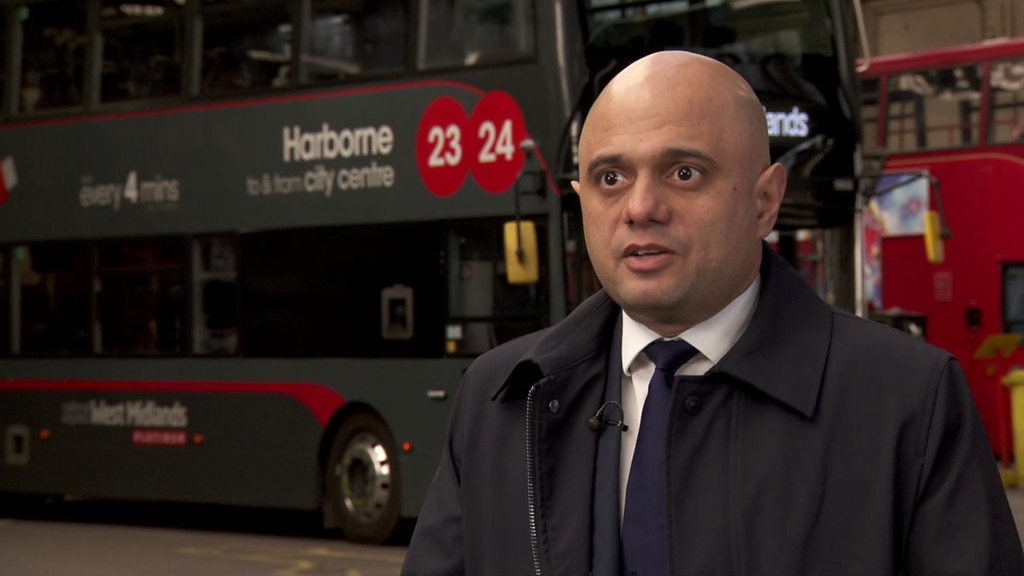 Britain left the EU on January but remains subject to its rules until the end of the transition period on (December) .

The government has vowed to strike a trade deal by then, but some warn it will not have time to reach a comprehensive agreement.

Commenting on Britain’s goals, Mr Javid said he had urged the EU to consider Britain’s financial sector as “equivalent”, in order to protect its access to the bloc.

This was despite the EU’s chief negotiator, Michel Barnier, having said earlier on Tuesday that this was not up for discussion.

The chancellor said he was confident the bloc would change its mind: “Look back at withdrawal agreement, there were things that EU would reject … only to change their mind later on. “

He added there had been” private discussions “with the EU that made him” very confident about the future “.

Earlier, the British Retail Consortium warned that post-Brexit transition border checks could cause fresh food supply problems unless there was a “massive upgrade” in border facilities.

It said thousands of trucks, including those carrying fresh food, could be held up at Channel ports.

The warning came after the government said the checks would mean

extra paperwork for both EU and UK firms.

Michael Gove, the minister in charge of Brexit preparations, told an event on Monday that the end of frictionless trade was “inevitable”.

“The UK will be outside the single market and outside the customs union, so we will have to be ready for the customs procedures and regulatory checks that will inevitably follow . “ 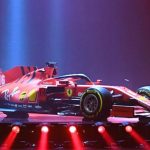 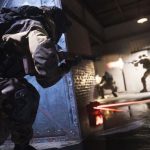