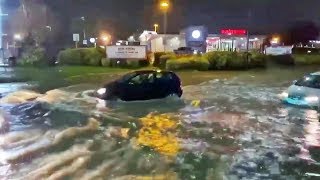 Shoppers and concert goers were forced to spend the night in Meadowhall’s food court until 7am. ********

Saskia Hazelwood, 17, from Doncaster, said she was among those stranded.

She said: “When we got to Meadowhall it was very hectic and we heard about the flooding and saw the river about to burst.

“Our trains were then cancelled so we went to get food, then spoke to the police and security and they told us it was unsafe to leave and there was no way of getting in or out.

“So we instantly started panicking and, when we found out there was no way of getting home, we went into Primark and all bought spare clothes and we bought food and drinks to keep us going throughout the night.

“We were in M&S for a while on the sofas until they closed the store, and we were then moved to the Oasis food quarter. We were there until 7am.

“We were provided with free refreshments throughout the night and morning but it was certainly not enough. We had to basically camp out in the food area until they finally got a taxi to us at 7am.

“None of us had slept for over 24 hours. tired, stressed and, of course, our families were panicking and kept keeping in touch. “ 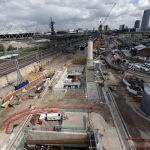 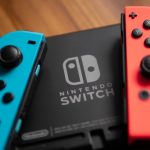