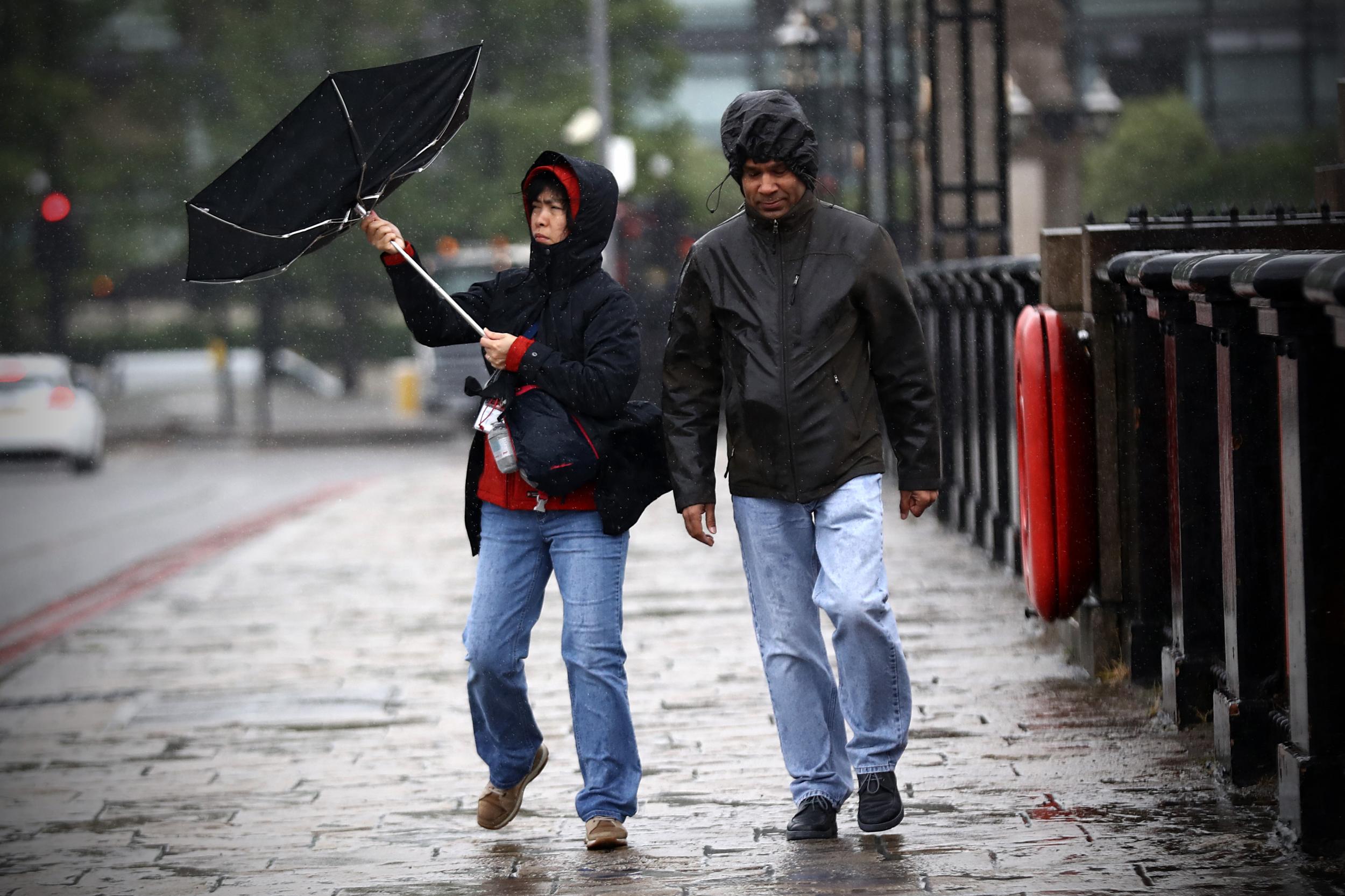 Frost and misty conditions were expected across the country with rain warnings in place for north-west Scotland on Thursday morning.

Met Office meteorologist Luke Miall said those in south-east England could expect a “clearer start” to the day after freezing fog covered much of the country yesterday.

But he said the mercury plummeted to below zero overnight, reaching lows of -5C just outside London.

Mr Miall also warned there were more downpours to come as the weekend arrives, with heavy rain expected in north.

A two-day severe weather warning for downpours is in place covering much of Scotland.

Commuters were told of potential flooding on roads as the Met Office issued the yellow alert, which is set to be lifted at 12 pm on Friday.

The downpours will move south but are expected to become lighter showers by the time they reach southern England.

Next week, a cold snap is due to hit the UK just in time for election day on December 12.

Forecasters have predicted a wintry spell, covering the UK in frost and seeing temperatures plunge to sub-zero in some areas.

The long-term forecast suggests snowfall in Scotland and the Pennines, with the rest of the UK to be hit by blustery winds and freezing fog.

Temperatures are predicted to drop throughout the week, dipping below normal towards election day, with a greater chance of frost developing across the country. 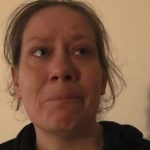 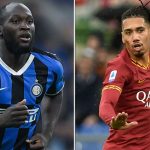