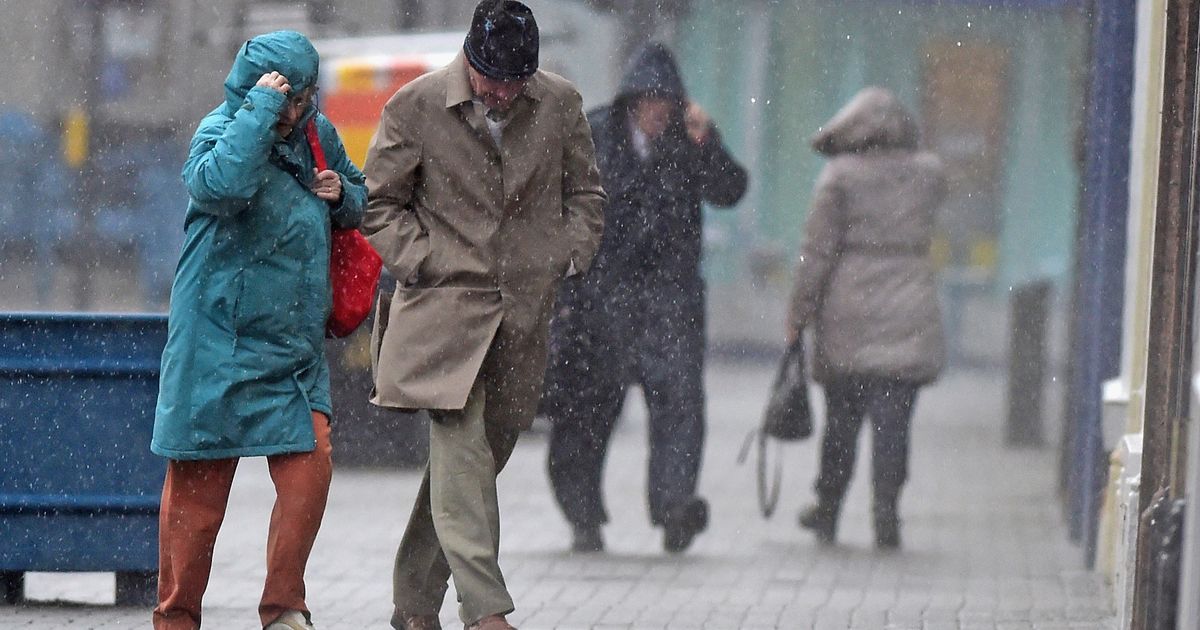 Britain is facing a second consecutive weekend of severe storm weather , including mph winds, with the Met Office issuing a host of yellow warnings.

The UK preparing to be struck by a country-wide storm for the second weekend in a row as Storm Dennis barrels his way towards our isles.

Warnings of severe wind and rain, peaking on Sunday with the whole country covered, begin on Thursday for five days.

Another warning of snow has been issued for the north west of England from 2am to am on Thursday, which the Met Office said could again affect travel and cut off rural communities.

Northern Ireland is covered by a warning of rain from midnight until 8am on Thursday morning, with forecasters saying this could bring transport disruption and flooding to some homes and businesses.

There is also a risk of blizzards over the high grounds of southern Scotland on Thursday morning which will push eastwards and clear away into the afternoon, the Met Office said. 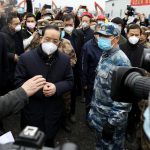 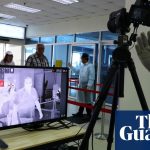