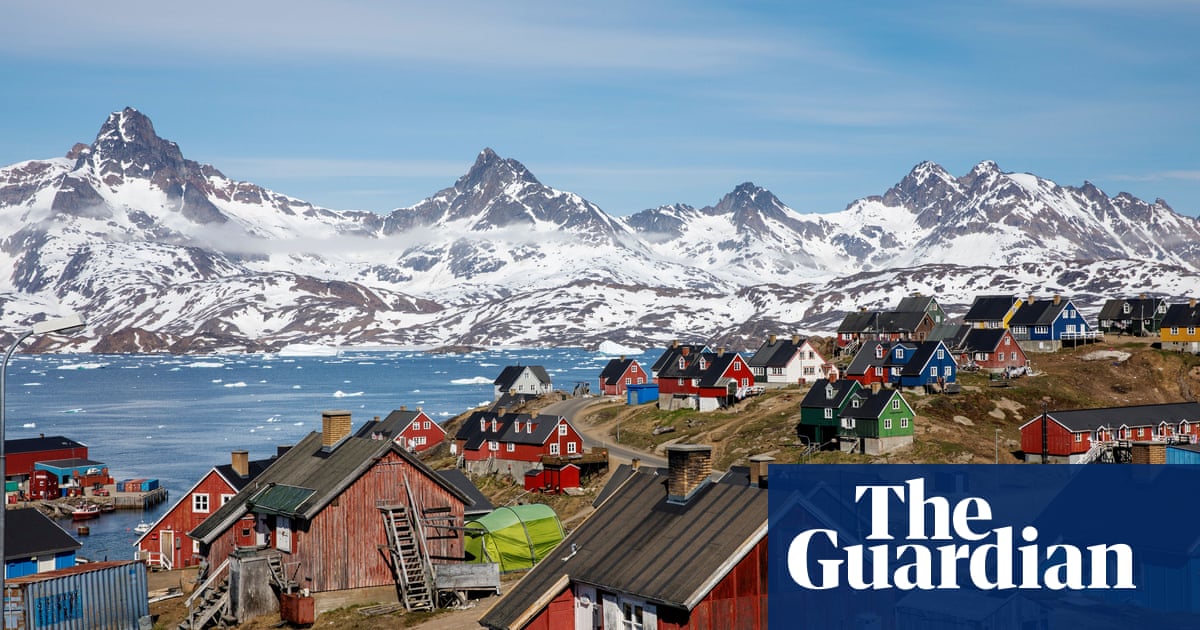 After the White House cut off military aid to Ukraine, Donald Trump’s top officials scrambled to get it restored but were unable to organize a meeting with the president, in part because his staff were too busy pursuing his interest in buying (Greenland) , according to newly released congressional testimony.

The acting US ambassador to Ukraine, Bill Taylor, told Congress that Trump’s order in mid-July tocut off security assistancetriggered a series of high-level meetings with cabinet members on how to get it resumed, given the urgency of the Russian military intervention in eastern Ukraine.

Taylor testified on 22 October, but the House committees holding impeachment hearings released afull transcripton Wednesday. The veteran ambassador told congressional investigators it was the “unanimous opinion of every level of inter-agency discussion” that the aid should be restored and that the secretaries of state and defense as well as the CIA director and the national security adviser work together to arrange an urgent meeting with Trump “to convince him to release the hold”.

However, no meeting could be arranged until September. Taylor said part of the reason was the cabinet secretaries involved went on work trips abroad during the period, but he added: “I think this was also about the time of the Greenland question, about purchasing Greenland, which took up a lot of energy in the NSC [National Security Council]. ”

On (August, Trump) cancelled a trip to Denmarkon the grounds that the Danish prime minister, Mette Frederiksen, had “no interest in discussing the purchase of Greenland”. Frederiksen had called the US president’s proposal to purchase the semi-autonomous Danish territory “an absurd discussion”.

Trump had said two days earlier he was actively looking into the idea but it was not a priority. “Strategically it’s interesting and we’d be interested, but we’ll talk to them a little bit,” Trump told reporters. “It’s not number one on the burner, I can tell you that.”

Taylor’s remarks suggest Trump’s Greenland purchase idea consumed considerable resources at the NSC, at the expense of other issues which the rest of his administration considered national security priority.

Taylorhas testifiedthat it eventually became clear to him that Trump, through his lawyer, Rudy Giuliani, was withholding the security assistance as a form of leverage to convince the Ukrainian government to investigate the president’s political rivals.

Adam Schiff, the chair of the House committee who was leading the questioning of Taylor, observed that the revelation about the role of Trump’s temporary preoccupation with Greenland was “disturbing for a whole different reason”.

Taylor agreed it was “a different story”. 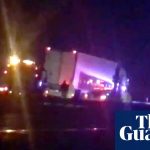 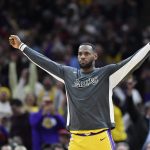