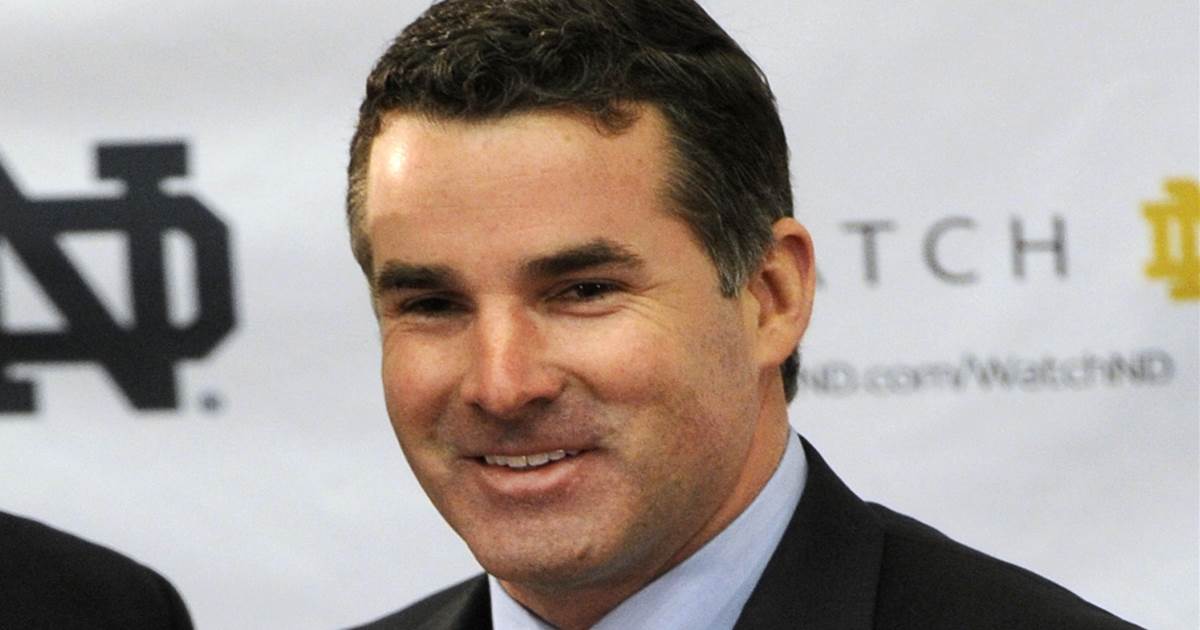 Under Armor is the subject of federal investigations by the Justice Department and Securities and Exchange Commission over its accounting practices, the company confirmed Sunday.

Under Armor began responding in July 2017 to requests for documents and information related to its accounting practices and related disclosures.

Under Armor is cooperating with both investigations and believes its accounting practices and disclosures were appropriate, a company spokesperson said.

The Justice Department is conducting a criminal investigation and is coordinating with civil investigators at the SEC,according to The Wall Street Journal, which first reported the story.

Under Armor has struggled on its home turf as of late in the face of stiff competition from Nike, Adidas and Lululemon. Its sales in North America dropped 2% in 2018 to $ 3.7 billion.

Analysts say the retailers ‘“Performance” focused gear, like sweat-proof shirts, does not resonate with as many shoppers. Under Armor has also faced turmoil in its executive ranks.

The company went through three CFOs in the period between 2016 – 2017 and is currently in the midst of a transition in its management.

CEO and founder Kevin Plank plans to step down from the top job on Jan. 1, and will be replaced by COO Patrik Frisk. Plank plans to stay on at the company as executive chairman and brand chief.

Plank said the change was part of the company’s succession planning.

There has also been public controversy over Under Armor’s work culture. Employees reportedly charged visits to strip clubs on their corporate cards to win over athletes. Under Armor ended the practice and Plank promised to build a “diverse” and “inclusive” environment at the company in the wake of the controversy. The company’s stock closed up 2. 37% at $ 21. 41 Friday.

Under Armor’s stock is down nearly 11% over the past (months.

Lauren Thomas is a reporter for CNBC in New York covering retail and retail real estate. 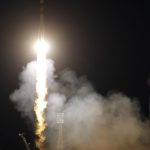