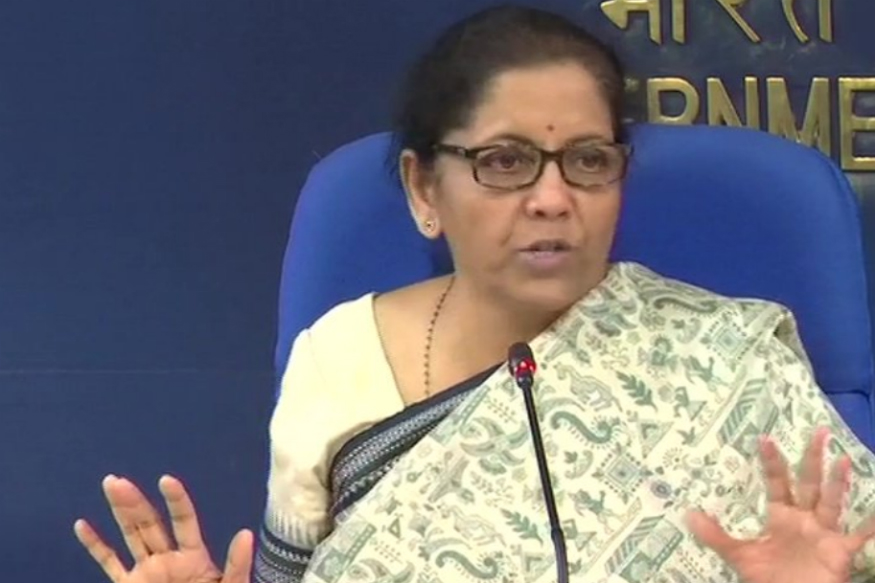 The government will sell its 53. 29% stake in BPCL after taking out Numaligarh refinery in Assam from its portfolio, said Sitharaman.

The Cabinet Committee on Economic Affairs (CCEA) approved sale of the government entire 53. 29% stake, along with the transfer of management control in the country second-biggest state-owned refiner BPCL, after removing the Numaligarh refinery in Assam from its fold, said Union Finance Minister Nirmala Sitharaman at a press conference here.

The government currently holds 51 .5% in IOC and another 25 .9% through state-owned Life Insurance Corporation of India (LIC), and explorers Oil & Natural Gas Corporation (ONGC) and Oil India Ltd (OIL) and the government can potentially sell 26 .4 per cent for about Rs 33, 000 crore.

Sitharaman said Numaligarh Refinery will be handed over to the public sector oil company to allay concerns of the North East over the privatisation move. 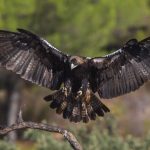 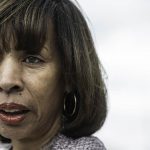