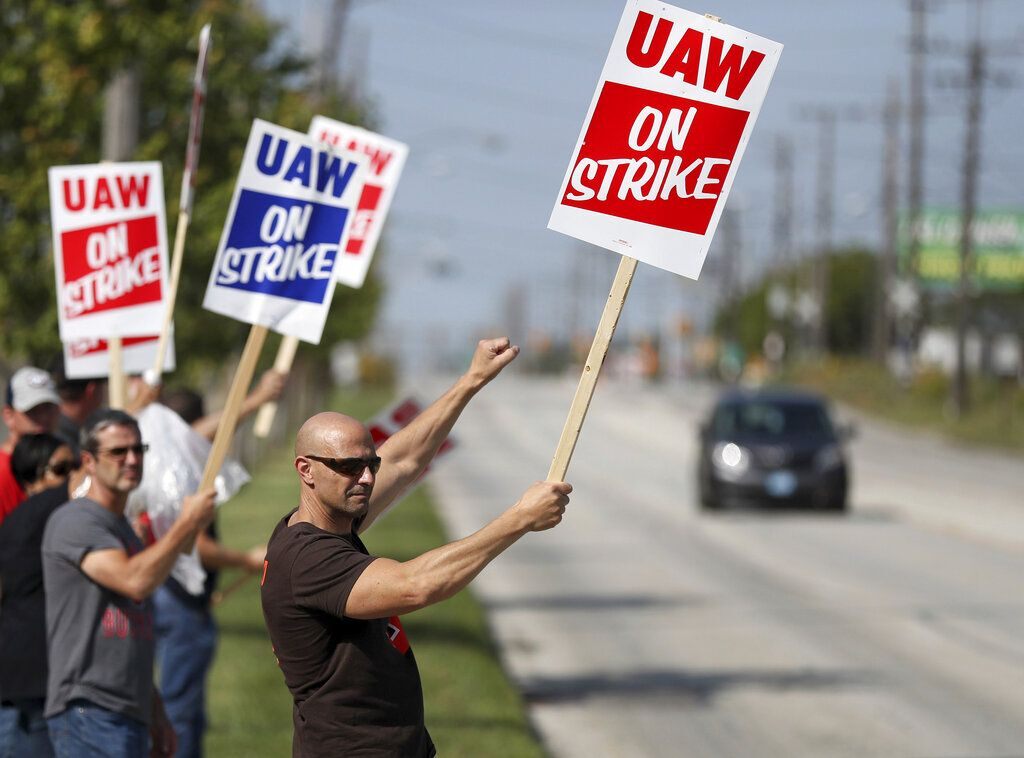 Tensions are rising as aUnited Auto Workersofficial says about seven to nine union picketers were arrested for blocking a roadway at a GM plant in Tennessee.

The arrests came Wednesday at the Spring Hill plant, according to Local UAW Chairman Mike Herron.

Authorities asked the protesters multiple times to get out of the road. Herron said he believes the protesters were afraid trucks might get into the plant.

He said arrests take the union off its message.

Meanwhile, the strike by 49, 00 0 United Auto Workers is starting to affect production in other countries.

Company spokesman Dan Flores confirms that the strike has forced GM to place about 1, 200 workers on temporary layoff at a Canadian factory that makes pickup trucks.

The Silverado is GM’s top-selling vehicle in the US

The plant also makes the Chevrolet Impala large car, and that production has not been affected.

He says parts shortages due to the strike have not affected production in Mexico.

The Associated Press has contributed to this article. 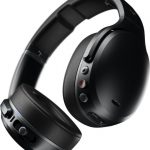 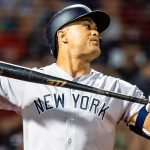