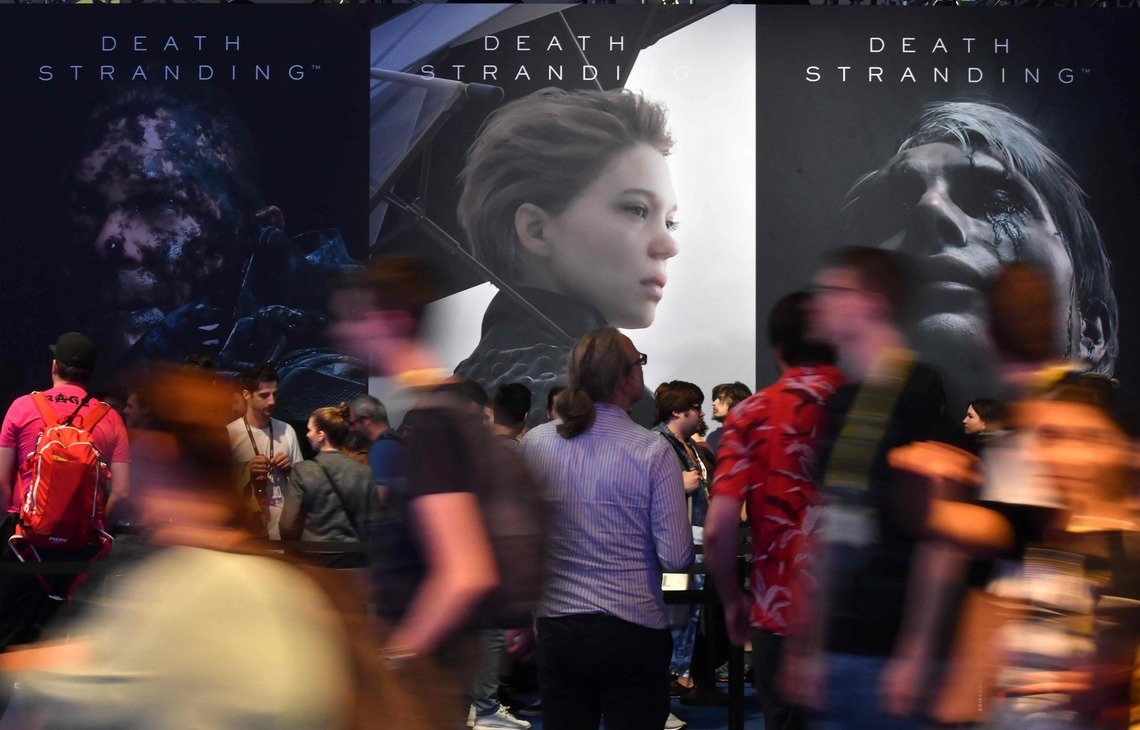 As we patiently wait for the arrival of Hideo Kojima’shighly anticipatednew game, Death Stranding, on Nov. 8, eager gamers are coming up with creative ways to ward off the anticipatory boredom as best they

A case in point is this enterprising fan who took it upon themselves to team up with their significant other to create a mock-up of the Death Stranding box art – and it’s a damn sight better than the official one.

Just an alternative idea that my girlfriend and i got for the game box that we think you would like, i’m not very good at editing but i think that the idea is clear:)@ HIDEO_KOJIMA_EN@ KojiPro (EN)# DeathStranding#KojimaProductions# BBPod# Boxartpic.twitter.com/U5mQGatCIp

The PlayStation case itself is see-through and is the off-orange color of the pseudo-amniotic fluid in which Death Stranding’s now-infamous baby floats rather than the habitual blue found on PlayStation cases. You know, the one that the Norman Reedus-embodied protagonist Sam carries on his chest and has to soothe when he falls off a cliff as seen in the Gamescom Opening Night Live gameplay reveal last month.

With the case closed, it appears the baby is peering through the casing of the life-preserving cocoon presumably as it will in Death Stranding. To add an extra level of the detail, a portion of the front cover displays parts of the metal casing that props up the cocoon.

It’s all rather clever, and despite being a quickly assembled mock-up that’s rough around the edges, it’s a proof of concept that feels like a missed opportunity on the part of Death Stranding’s marketing team.

That’s not to say the official box art is terrible , but this fan rendition taps far more into the absurd and unnerving nature of the game – one that even its creatorcan’t quite explainin full.

Death Stranding creator, Hideo Kojima, seems to agree, going so far as to retweet the fan art to his legion of over 750 k followers – a virtual stamp of approval if there ever was one. 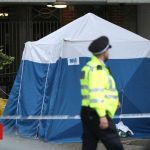 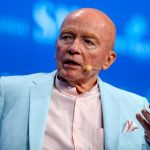