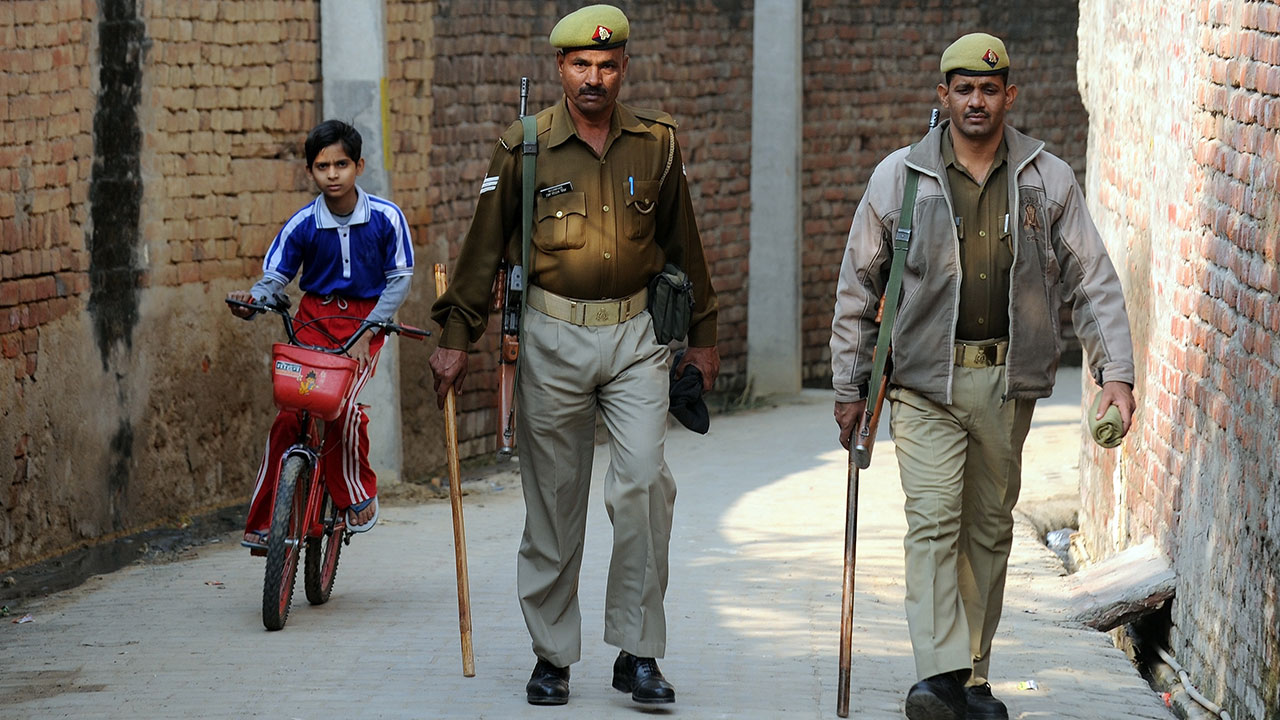 Unnao rape case Latest Updates:Congress leader Rahul Gandhi on Saturday condoled the death of the Unnao rape victim who was set ablaze and said another daughter has lost her life while awaiting justice.

“The saddening and heart-wrenching death of the innocent daughter of Unnao, that has shamed humanity, has left me angered and stunned. Another daughter has lost her life while awaiting justice and security,” Gandhi said in a tweet in Hindi.

BSP chief Mayawati on Saturday urged the Supreme Court to take suo moto cognisance of the growing incidents of crime against women and direct the center to take prompt steps for effectively checking them.

“If the Supreme Court takes note of the growing cases of crime against women on its own and direct the Center to take action, I think then it (Center) would come into action mode,” the BSP chief said.

Congress leader Rahul Gandhi on Saturday condemned the BJP-led government at the Center for the alleged rise in violence across the country, particularly against women. “You have seen the increase in violence across the country. Lawlessness, atrocities against women. Every day we read about a girl getting raped and molested.” he said. Violence against minority communities and Dalits is also increasing, Gandhi alleged while speaking at Congress-led United Democratic Front (UDF) convention in Wayanad.

“The reason for the increasing lawlessness is the breakdown of the institutional structures. It is because the man who is running the country believes in violence and indiscriminate use of power,” Gandhi alleged.

Priyanka Gandhi, who reached Unnao to meet the family of the victims, alleged that the accused in case – all four of them upper caste Brahmins – had links within the ruling BJP, which insulated them from police action. “Victim’s whole family has been constantly harassed since last year. I have heard that the culprits have some BJP connection. That is why they were being shielded. There is no fear among criminals in the state,”

Congress general secretary Priyanka Gandhi Vadra on Saturday questioned the Uttar Pradesh government as to why the Unnao gangrape victim was not given security keeping in mind a similar incident that took place earlier in the same district.

There is deep sorrow and acute anger in the native village of the Unnao rape victim in Bihar police station area here since the time the locals received news of her death in a Delhi hospital. Sitting on the doorstep of their house, the victim’s father was categorical in saying that he demands justice on the lines the Hyderabad case.

Samajwadi Party leader Akhilesh Yadav along with his party colleagues sat on a protest outside the Vidhan Sabha Bhawan in Uttar Pradesh against the inaction in Unnao rape case.

The Unnao gang-rape survivor who was set ablaze by five people on Thursday, died at the Safdarjung Hospital in Delhi following a cardiac arrest on Friday night, hospital sources said.

She died on a day when all the four accused in the gang-rape and murder case of a veterinary doctor in Hyderabad were killed in an ‘encounter’ with the Telangana police, triggering a flood of reactions across the spectrum – ranging from appreciation to condemnation.

Delhi: Visuals from outside Safdarjung Hospital where Unnao rape victim died due to a cardiac arrest, earlier tonight. She was set ablaze in Bihar area of ​​Unnao on December 5 and was later airlifted to Delhi, to be admitted here at the hospital.pic.twitter.com/I2qMo5EGWm

The Unnao rape victim was set on fire by five men, including her two alleged rapists on Thursday morning when she was going to Rae Bareli to attend a court hearing in the rape case filed by her.

She had suffered more than percent burns and was airlifted to Delhi after being shifted from a local hospital to Lucknow. The Delhi Traffic Police had provided a “green corridor” for hindrance-free movement of the ambulance carrying her from the airport to the hospital.

Earlier on Friday, Dr Kumar had described her condition “extremely critical”. She was put on ventilator and her vitals were very low, he had said.

One of the two men accused of raping her in was granted bail 12 days back. The other man had been on the run. All the five men involved in the Thursday morning attack were arrested within hours of the crime.

In a chilling recap, the woman had said in her statement to Sub Divisional Magistrate Dayashankar Pathak that she was attacked when she reached Gaura turn near her home.

The sight of the woman running for help down an Unnao road sent shivers down the spine of local people. Ravindra, a local resident sitting by the roadside, said he called the police and the woman herself talked to them on phone. 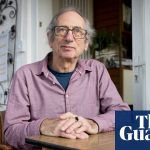 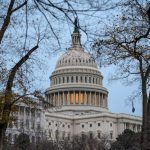