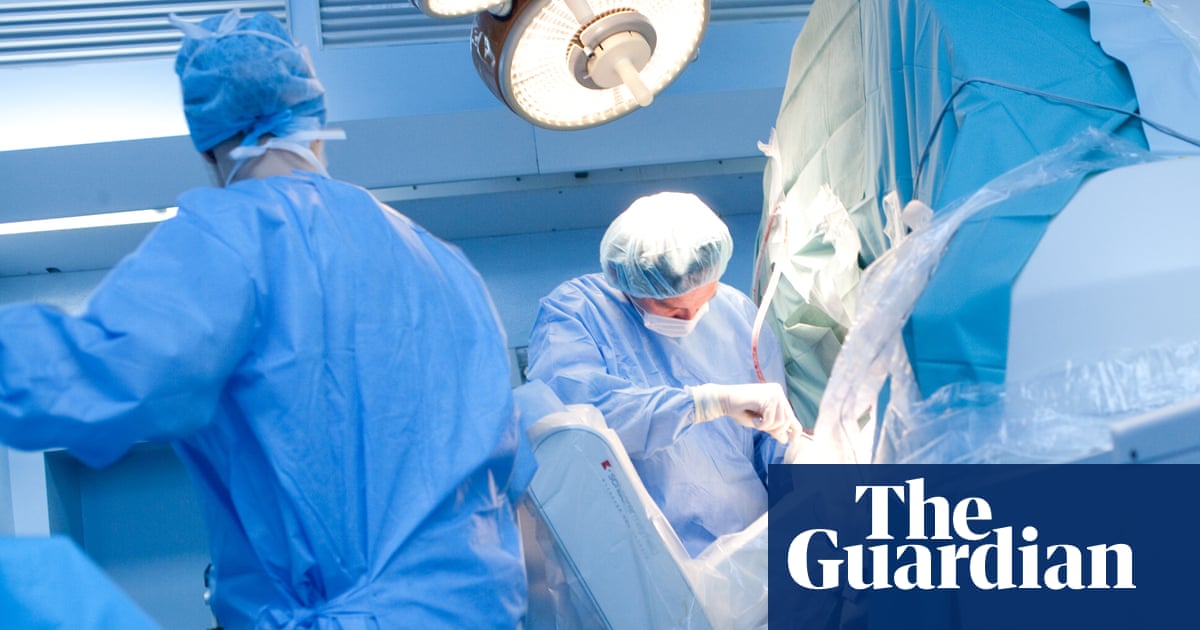 Thousands of people in the UK, particularly young women, are having their appendices removed unnecessarily because of inadequacies in the way appendicitis is diagnosed, surgeons say.

A study has found that almost a third of women and 12% of men in the UK who undergo surgery for suspected appendicitis end up having a normal appendix removed.

Appendicectomies are the UK’s most common emergency operation; the team behind the research estimate there are about 80, 000 hospital admissions a year for suspected appendicitis in people aged 16 to 45. However, the study suggests, about 5, 500 people a year have a normal appendix removed.

Aneel Bhangu, of the University of Birmingham, a consultant surgeon and co-author of the study, said: “This is a situation where change can be brought about that will save theNHSpossibly millions of pounds a year. ”

The team say that, unlike the US and some countries in continental Europe, hospitals in the UK do not typically use CT scans to check for appendicitis, although practices differ greatly between hospitals.

The upshot, they say, is that many patients undergo unnecessary surgery – an expensive process that brings the risk of complications.

Prof Neil Mortensen, the vice-president of the Royal College of Surgeons, defended the status quo, saying serious complications from removing an appendix were rare, but “missing a case of appendicitis is potentially life-threatening and it can also result in infertility in females ”.

Writing in theBritish Journal of Surgery, Bhangu and his colleagues report how they asked surgeons in 154 hospitals across the UK to record data from patients aged 16 – 45 who were admitted with suspected appendicitis over a two-week period during mid – 2017.

In total 5, 345 patients were admitted, two-thirds of whom were women. Just 32 patients were given a risk score based on their symptoms and blood tests to assess their risk of actually having appendicitis.

While women were less likely to have surgery than men, the team found that, of the almost 2, 000 patients who had an operation, 28% of women and 12% of men ended up having a normal appendix removed.

By contrast, when the team looked at data collected for patients in 120 hospitals across Italy, Portugal, the Republic of Ireland and Spain, just 10. 2% of women and 2.6% of men operated on had a normal appendix removed.

Bhangu said women were more likely to be admitted with suspected appendicitis, and to have a normal appendix removed, in part because period pain, pelvic inflammatory disease, ovarian cysts and other conditions can all cause pain that may initially be mistaken for appendicitis.

The study found that CT scans had a high level of accuracy in diagnosing appendicitis – although only 15% of women and 23% of men with suspected appendicitis in the UK were given one.

The authors say CT imaging has been avoided in the past in the UK, at least in part because of concerns about exposing patients to radiation. However the team say modern scans use low doses and suggest their introduction should be considered.

“It is the same radiation as flying to New York, so we need to start using them,” said Bhangu, adding that the costs of the scan would be more than covered by avoiding unnecessary hospital stays and operations.

The team says applying risk scores, followed by a CT scan could reduce the numbers of patients who have unnecessary appendicectomies.

“If you are low risk at the first point of contact, you should get sent home from [accident and emergency]. If symptoms persist, or if you are medium or high risk, you should undergo a prompt CT scan, ”said Bhangu, adding that those found to have appendicitis would then be offered antibiotics or surgery.

Mortensen said ruling out gynaecological conditions in women could be difficult. “Good quality pelvic ultrasound imaging can be difficult to obtain out-of-hours, and low-dose CT is not widely used,” he said, noting both the radiation risk and shortage of radiologists.

He also defended the removal of a normal appendix when found during surgery.

“This is standard practice which is not harmful to the patient and protects them from a possible future appendicitis.” 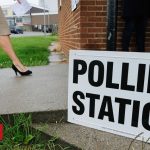 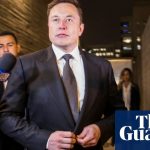