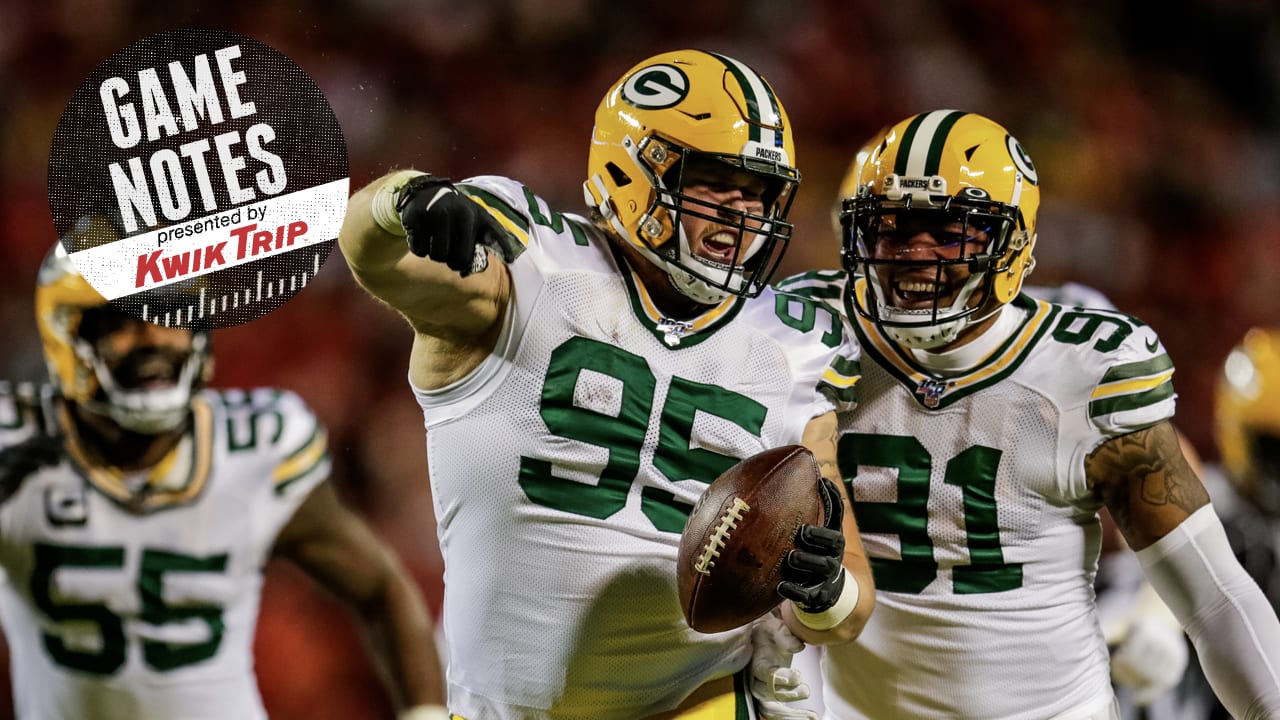 KANSAS CITY, Mo. – Standing at his post-game locker, it still hadn’t quite set in yet forTyler Lancasterthat the former undrafted free agent had made perhaps the biggest play of the Packers’ 31 – 24 win over the Kansas City Chiefs Sunday night.

On th e first defensive play after Green Bay tied the game at 17 with 1 minute, 35 seconds left in the third quarter, the second-year defensive lineman saw Kansas City running back LeSean McCoy cut back into the B-gap.

Knowing he wasn’t in position to make the tackle, Lancaster reached his arm out, got his hand on the ball and fell to the ground. Lancaster didn’t know at first he’d forced the fumble, but he learned quickly enough when the ball rolled into his chest at the bottom of the pile.

He’d just earned the only takeaway either team would see the entire game, giving the Packers’ offense the ball at the Kansas City 27.

“Getting the offense the ball in a good spot in a tied game at the time, it’s awesome,” Lancaster said. “You have to be ready for anything. I don’t want to say it was lucky but that was definitely a blessing to get the ball. ”

The Packers’ defense started fast Sunday night, allowing only seven yards on Kansas City’s first two offensive possessions. The Chiefs, playing with backup Matt Moore at quarterback, punched back in the second quarter with three straight scoring drives to pull ahead 17 – 14 at halftime.

The Packers, who stressed better tackling fundamentals at h alftime, came out and forced a quick three-and-out thanks to cornerbackJaire Alexanderstopping Sammy Watkins for a 2-yard loss on first down and aZa’Darius Smithsack on third.

However, it was Lancaster’s takeaway on the first play of Kansas City’s next possession that loomed large in Green Bay’s victory.Jamaal Williamswent on to score on a 3-yard touchdown pass after the turnover, allowing the Packers to retake the lead.

“At halftime, we came in here and let everybody know this is going be our test. This is going to be what is going to make us or break us, ”said Za’Darius Smith, who had a pair of third-down sacks Sunday. “To go back out there, (Lancaster) stripped the ball and picked it up for us. That’s big by him. When he got to the sideline, I told him, ‘Man, you saved our life on that play.’ ”

Kansas City stretched Green Bay’s defense with underneath concepts designed for speedsters Tyreek Hill and Mecole Hardman, who combined for eight catches for 121 yards and a touchdown.

Kansas City mounted one more scoring drive after Lancaster’s takeaway but was forced to punt after defensive backChandon Sullivan‘s breakup of a pass intended for tight end Travis Kelce on third-and-3 from the Kansas City 40.

After a second quarter in which the Chiefs tallied 225 yards and 17 points, the Packers’ defense rallied to hold Kansas City to only 112 and seven points over the other three quarters.

“We stayed together,” Lancaster said. “Adversity happened but I think that’s the sign of a great defense is when things go wrong, you can stick together and make plays happen. When our backs are against the wall and we come out in the end victorious, I feel like we’re in a great place. ”

New look:Prior to Sunday night, the last time Sullivan had taken a kickoff in an actual game came during his sophomore year at Georgia State back in 2015.

Looking for a boost on special teams, however, the Packers asked the second-year defensive back to handle those duties against Kansas City in addition to assisting in the defensive sub-packages.

Finding a way:Now 7-1 and still a game ahead of Minnesota in the NFC North, the Packers continue to find different ways to win tightly contested football games.

“We haven’t won a game the same way this year. They’ve all been kind of random, ”cornerbackTramon Williamssaid. “It says we can play any kind of play and make the adjustments that we need to make on the fly and get these wins. It’s difficult to get wins like this against great teams like this. To get one, we don’t take it for granted. ”

Unbelievable play:For a brief moment ,Jimmy Grahamthought the ball might be coming to him whenAaron Rodgerslofted a pass into the end zone as a Kansas City rusher brought the QB to the ground.

And then the ball sailed over the 6-foot-7 tight end’s head and into the arms of Williams in the back of the end zone.

“I think at first he was going to throw me and then I think he saw late and just carried it, ”Graham said. “I thought it was going to be one of those post-up moments again and I was excited. And as soon as it left his hand, I was like that’s a weird trajectory. It’s just right there in the basket for him. Unbelievable play. ” 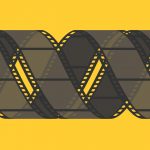