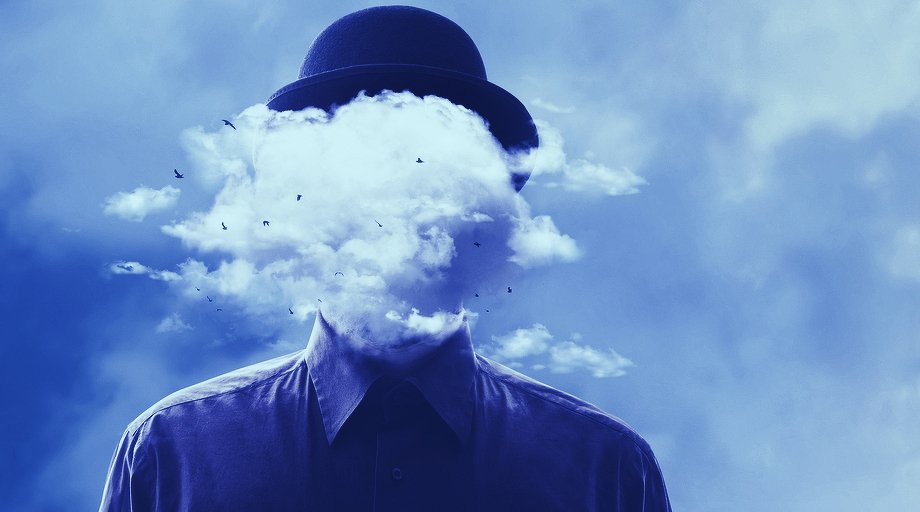 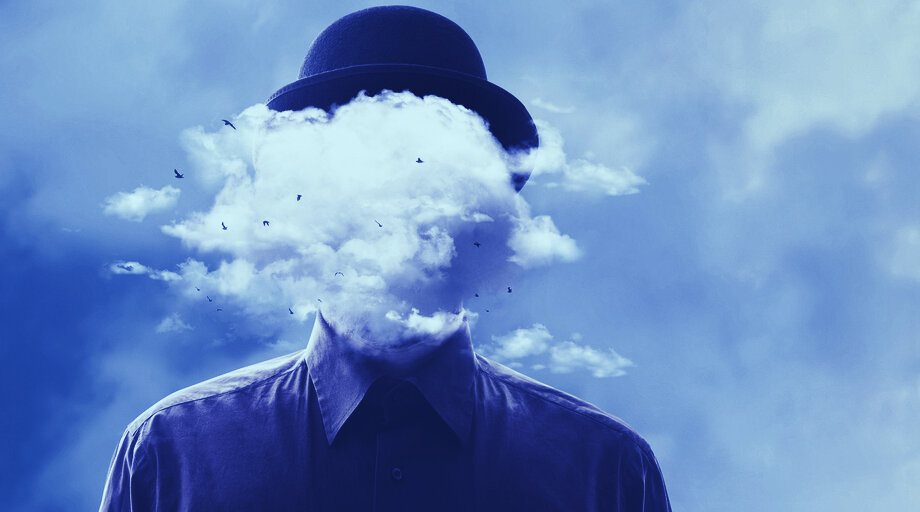 Signal could help worried Chinese based in the US look for solutions to the ban. A decentralized platform could be the best option.

President Donald Trump this week announced his intentions to ban US companies from transacting with Chinese payment and messenger app WeChat, leading to a spike in downloads for privacy-first messenger app Signal—and reigniting the debate on decentralized platforms.

The US President’s Thursday executive order is so far vague but “any transaction” with the platform from US companies will be prohibited. The order, which also bans such transactions with social media app TikTok will come into effect on September 20.

Talk of banning TikTok started this year because the Trump administration was worried about the app collecting users’ data and the potential links its parent company, ByteDance, has with the Chinese government.

The WeChat ban had also been on the cards for a while. The two countries continue to aggressively clash heads during the coronavirus pandemic.

But while the US government was warning of banning WeChat, downloads of private messaging app Signal were soaring in China, according to a CNBC report. Unlike other messaging apps—Telegram, Facebook Messenger or WhatsApp—Signal isn’t banned in China.

So worried Chinese people living, studying, or doing business in the US can turn to the highly secretive app in place of WeChat to communicate with family and friends without fear of government snooping or being shut down—for now.

Signal downloads were also on the up in Hong Kong after Mainland China’s new security law hit the region. Despite WeChat’s popularity in China, it doesn’t have the same level of encryption as apps like Signal and WhatsApp.

The case for blockchain-based chat apps

But even though Signal is secure, it could technically be banned by the Chinese—or US—government tomorrow. That’s why decentralized chat apps or messaging systems are a must, some say.

“The issue is that user data is sitting on Tencent’s [WeChat’s owner] servers and gets passed directly to the Chinese government. If WeChat were a decentralized chat app, then users would control their own messages stored on P2P storage networks. Not even WeChat would be able to read the messages,” he said.

He added that Signal can still shut off users and any messaging app can be “hacked or shut down.”

“Communication channels should not be pawns for geopolitical games,” he said. “They should be utilities for the people of the world.”

He said that although Signal and Telegram are highly praised for their privacy features, they could still be banned by governments.

“Decentralized, open-source, and end-to-end encrypted,” he added. “You really need all three [with a messaging app].” 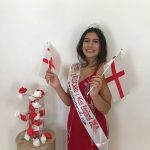 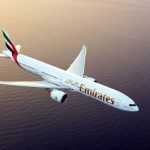