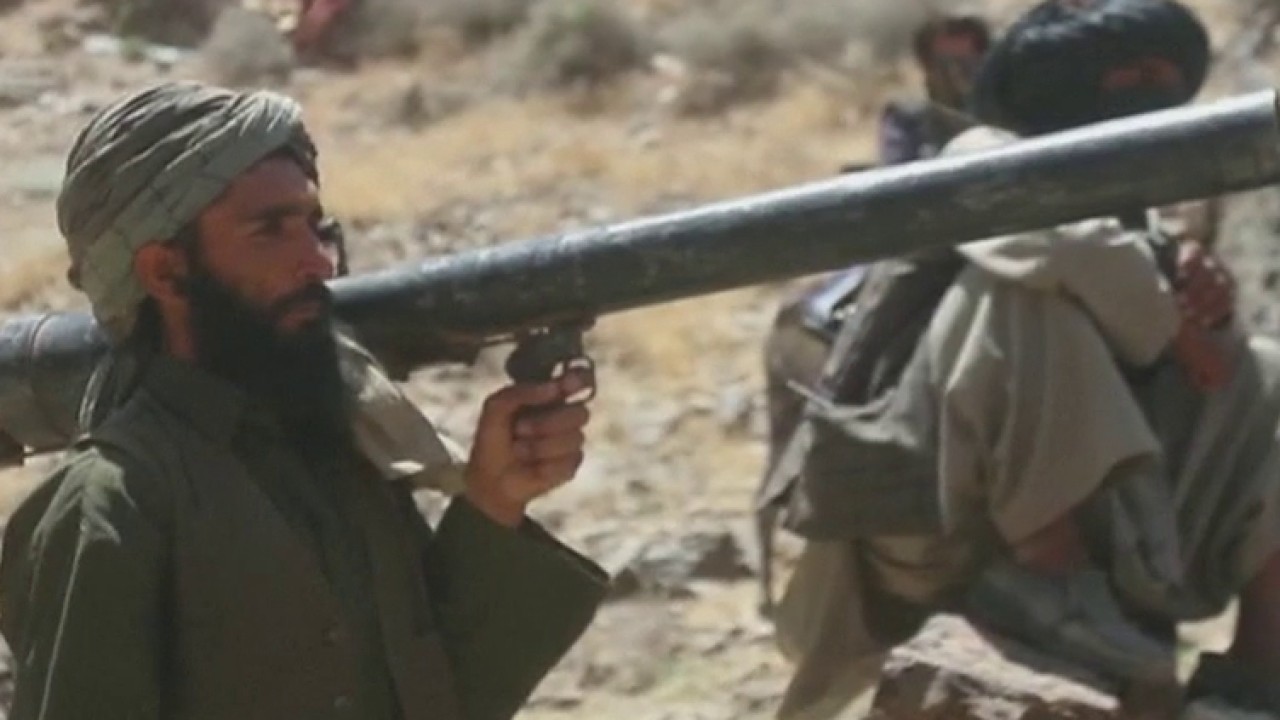 The United States began withdrawing troops from Afghanistan, the U.S. military said Tuesday, taking a step forward on its peace deal with the Taliban while also praising Afghan President Ashraf Ghani ‘s promise to start releasing Taliban prisoners after he had delayed for over a week.

The US-Taliban deal signed on Feb. 29 was touted as Washington’s effort to end 18 years of war in Afghanistan. The next crucial step was to be intra-Afghan talks in which all factions including the Taliban would negotiate a road map for their country future.

But Ghani and his main political rival, Abdullah Abdullah , Were each sworn in as president in separate ceremonies on Monday. Abdallah and the elections complaints commission had charged fraud in last year’s vote. The dueling inaugurations have thrown plans for talks with the Taliban into chaos, although Ghani said Tuesday that he’d start putting together a negotiating team.

The disarray on the Afghan government side is indicative of the uphill task facing Washington’s peace envoy Zalmay Khalilzad as he tries to get Afghanistan’s bickering leadership to come together. In an early Tuesday tweet, Khalilzad said he hoped the two leaders can “come to an agreement on an inclusive and broadly accepted government. We will continue to assist. ” 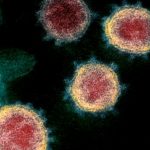 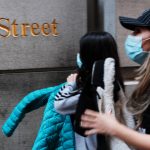