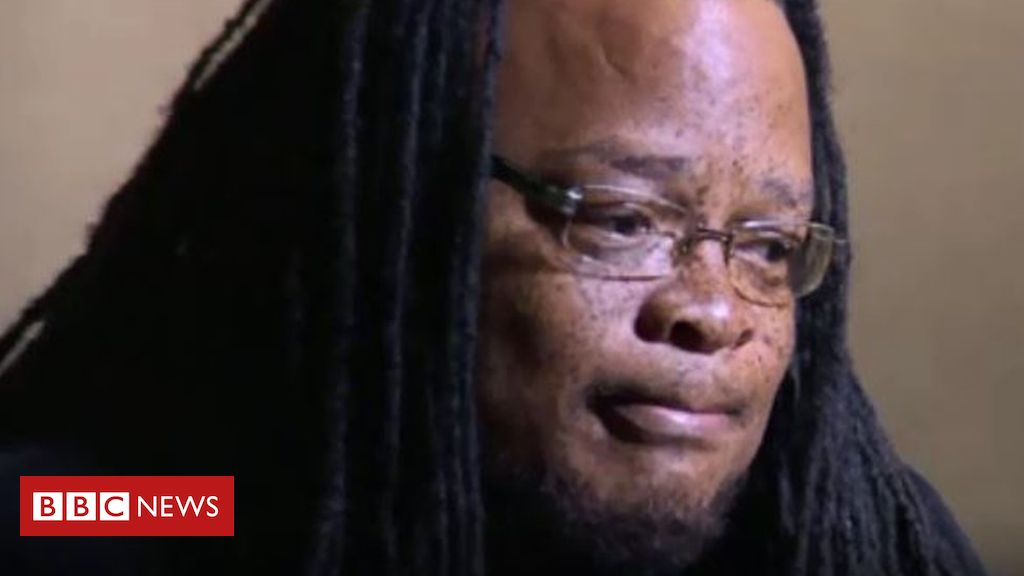 Students at a Wisconsin school have protested against the firing of a black security guard after he told *** student not to call him a racial slur.

Marlon Anderson was sacked for repeating the n-word while scolding a black pupil who addressed him with the epithet.

Mr Anderson was asked on 9 October to help remove an unruly teen, who then began direct *** racial abuse at him.

He was sacked from West High School in the city of Madison on Wednesday.

Scores of students staged a walkout on Friday in the Midwestern US state’s capital city to demonstrate against the dismissal.

According to ABC News, students chanted “Do better” and “Hey-hey, hey-ho, zero tolerance has got to go”.

Madison Metropolitan School District cited its zero-tolerance policy on derogatory slurs by staff members as a reason for the dismissal.

A union representing Mr Anderson filed a grievance against the district on Thursday, calling for him to be reinstated and receive back-pay.

Mr Anderson said he feels he has the right to not be called that word.

“My father was called this word, my grandmother, my grandfather and keep going down the family line, “he said.

“And I shouldn’t be punished because I have the right to tell somebody not to call me this word .

“I made a conscious decision to address the word, because it is an epidemic.”

He added: “Our kids use it every day.”

Mr Anderson had worked for the school district for the last 11 years.

In an interview with the New York Times, he said he had been asked by Assistant Principal Jennifer Talarczyk to deal with a 17 – year old student who had been accused of taking another pupil’s

As he escorted the alleged troublemaker from the building, Mr Anderson said the student directed the racial slur at him about 15 times, along with other offensive terms.

As Mr Anderson told the student to stop saying the word, himself r epeating it several times, he says Mrs Talarczyk, who was present, activated her walkie-talkie microphone, allowing other staff to listen in to the interaction.

On Friday, district school board president Gloria Reyes called for Mr Anderson’s request for reinstatement to be reviewed quickly.

“This is an incredibly difficult situation, and we acknowledge the emotion, harm and complexity involved,” she said in a statement.

“Many people in our community and our district are grappling with that complexity, and we will continue to do so as we go forward. “

In a separate statement, Jane Belmore, the district superintendent, said their policy” that racial slurs will not be tolerated when said by anyone in any school setting no matter what the circumstances “was created” in an effort to unequivocally protect students from harm, no matter the intent “.

But she noted “that different viewpoints from many facets of our the community are surfacing”. 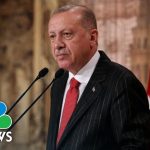 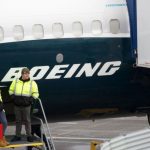