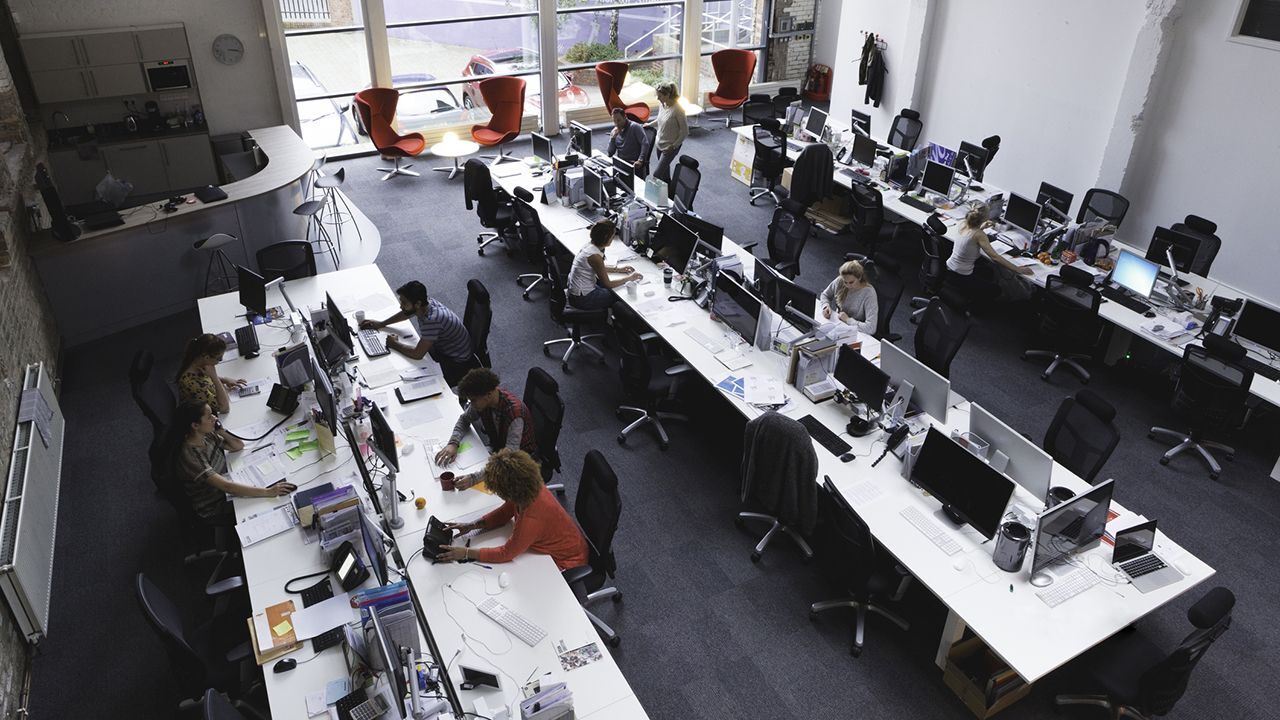 Later this week the government will release themonthly jobs reportfor October at a time when a new survey saysbusiness hiring is slowing.

Hiring by US companies has fallen to a seven-year low and fewer employers are raising pay, a business survey has found.

Just one-fifth of the economists surveyed by the National Association for Business Economics said their companies have hired additional workers in the past three months.

That is down from one-third in July. Job totals were unchanged at 69 percent of companies, up from 57 percent in July. A broad measure of job gains in the survey fell to its lowest level since October 2012.

The hiring slowdown comes as more businesses are reporting slower growth of sales and profits.

Business economists also expect the economy’s growth to slow in the coming year, partly because tariffs have raised prices and cut into sales for many firms.

Perhaps because of concerns over a weakening economy, businesses are less likely to offer higher pay, even with unemployment at a 50 – year low. Just one-third of economists said their firms had lifted pay in the past three months, down from more than half a year ago.

Companies are also cutting back on their investments in machinery, computers, and other equipment. The proportion of firms increasing their spending on such goods is at its lowest level in five years, the survey found.

WHERE ARE ALL THE JOBS ? THESE SECTORS HIRED THE MOST IN SEPTEMBER

Many business economists blamed President Trump’s tariffs on steel, aluminum, and on most imports from China for worsening business conditions. Thirty-five percent said the duties have hurt their companies, while just 7 percent said they had a positive effect.

The US economy likely added 90 thousand new nonfarm jobs this month according to economists surveyed by Refinitiv, down 46 thousand from September’s tally of 136 thousand jobs. It would mark the slowest growth since the addition of 62 thousand payrolls in May, and would be well below the average monthly gain of 161 thousand this year.

The NABE surveyed 101 economists at companies and trade associations from Sept. 26 through Oct. 14. 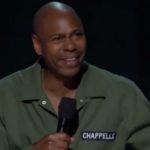 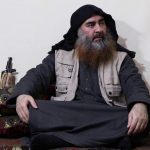