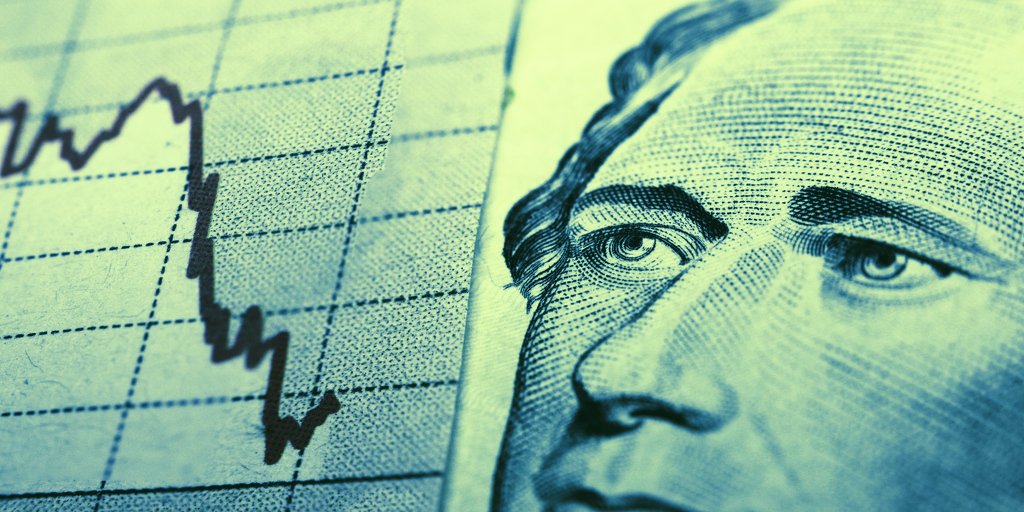 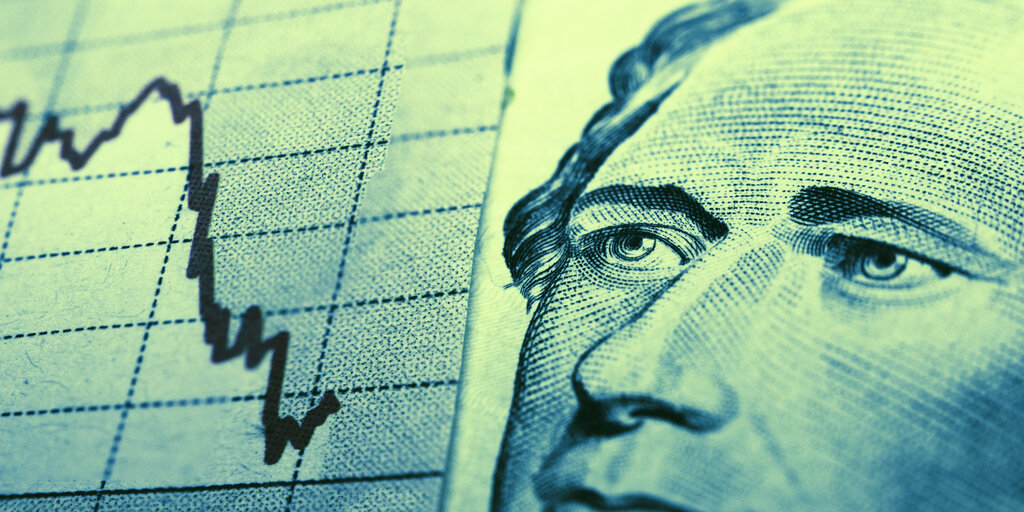 People are losing confidence in fiat currencies and are looking for alternatives such as crypto, says Brad Garlinghouse.

While the US dollar won’t give up its position as the world’s reserve currency any time soon, it’s definitely getting weaker compared to alternatives such as Bitcoin, wrote Brad Garlinghouse, the CEO of Ripple (XRP), on Twitter today.

“A year ago, many decried crypto as a scam, and now a majority of govts are looking seriously at blockchain. It addresses frictions (i.e. settlement, transparency, etc) that were assumed VERY hard to solve before. Crypto is up 80% while USD is down 3% YTD,” Garlinghouse noted.

Thread on this USD as the world’s reserve currency has been the backbone of global financial infra, and that position isn’t going to disappear in favor of gold/the yuan/crypto/any other asset any time soon. But is it weaker today? Yes. (1/3) https://t.co/Td04uJOEXs

As Decrypt reported, many financial experts are currently concerned that the US government’s unprecedented fiscal stimulus efforts in the wake of the coronavirus pandemic could lead to the devaluation of the US dollar—and potential subsequent strengthening of other stores of value, including cryptocurrencies.

Garlinghouse added that traditional monetary systems are usually as strong as people’s trust in them—and fiat currencies are increasingly losing it today.

“As [Fundstrat managing partner Tom Lee] said, it comes down to trust in the financial system at the end of the day,” wrote Garlinghous, adding that “As global populations continue to lose confidence in fiat currencies (as we’re seeing with USD), they will choose to diversify. Our future global financial system will do the same.”

The very same sentiment was expressed by several financial experts in Bloomberg’s article that Garlinghous cited. Its authors noted that while cryptocurrencies are notoriously volatile and prone to manipulation, the blockchain technology that underpins them already gained some very influential proponents.

“At the end of the day, trust is really getting broken in the traditional financial system—that’s the theme. The less trust you have in the dollar, the more you want alternatives,” Tom Lee, co-founder and head of research at Fundstrat Global Advisors, told Bloomberg. “More and more people are saying, ‘You know what? It’s not such a bad idea to be decentralized.’” 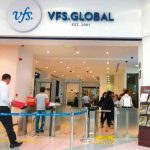