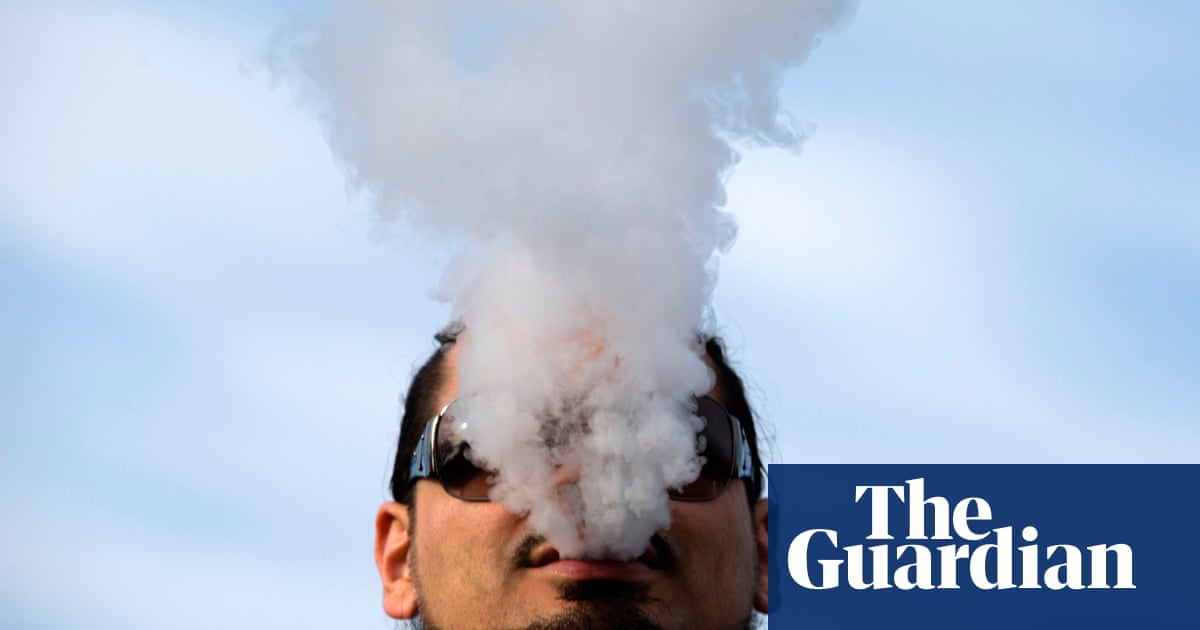 More than 2, 000 Americans who vape have become sick since March, and at least 40 people have died

Doctors at aDetroithospital have performed a double lung transplant on a man whose lungs were damaged from vaping.

No other details of the transplant were released on Monday by Henry Ford (Health) System, which scheduled a news conference for Tuesday.

The patient asked his medical team to share photographs and an update to warn others about vaping.

More than 2, 000 Americans who vape have become sick since March, many of them teenagers and young adults, and at least 40 people have died.

The Centers for Disease Control and Preventionlast week announced a breakthroughinto the cause of a vaping illness outbreak, identifying a chemical compound as a “very strong culprit”.

Vitamin E acetate previously was found in liquid from electronic cigarettes and other vaping devices used by many who got sick and only recently has been used as a vaping fluid thickener.

Many who got sick said they had vaped liquids that contain THC, the high-inducing part of marijuana. 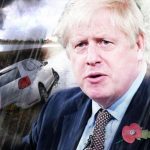 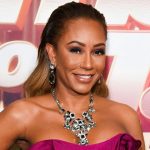