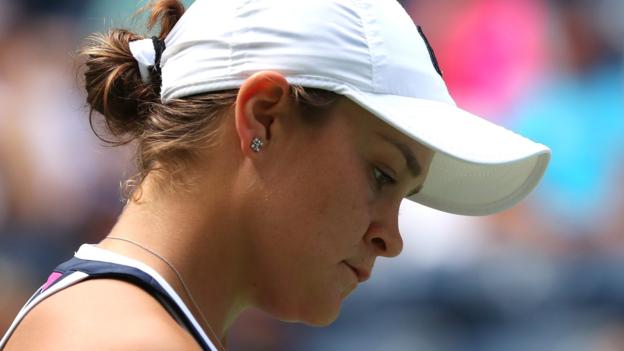 Second seed Ashleigh Barty has been knocked out of the US Open 6-2 6-4 by China’s Wang Qiang in the fourth round.

French Open champion Barty was out of sorts throughout, making 39 unforced errors and failing to convert all nine of her break points.

The 27 – Year- old is through to her first Grand Slam quarter-final where she will face six-time champion Serena Williams on Tuesday.

From 2015 until earlier this year, Wang was coached by three-time Grand Slam doubles champion Peter McNamara, wh o died of cancer in July.

“He helped me a lot. It was really tough to me to hear he passed, “said Wang.” I think he has always been there with me. “

“I felt like she was able to put the ball with great depth in difficult positions for me, “added the Australian.

” I still was able to create opportunities, it was just very frustrating that on the big points today, she played a lot better.

“I mean, I had nine break points, and I wasn’t able to even get one of them, which is really frustrating. “ 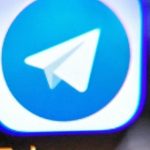 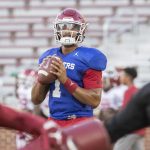