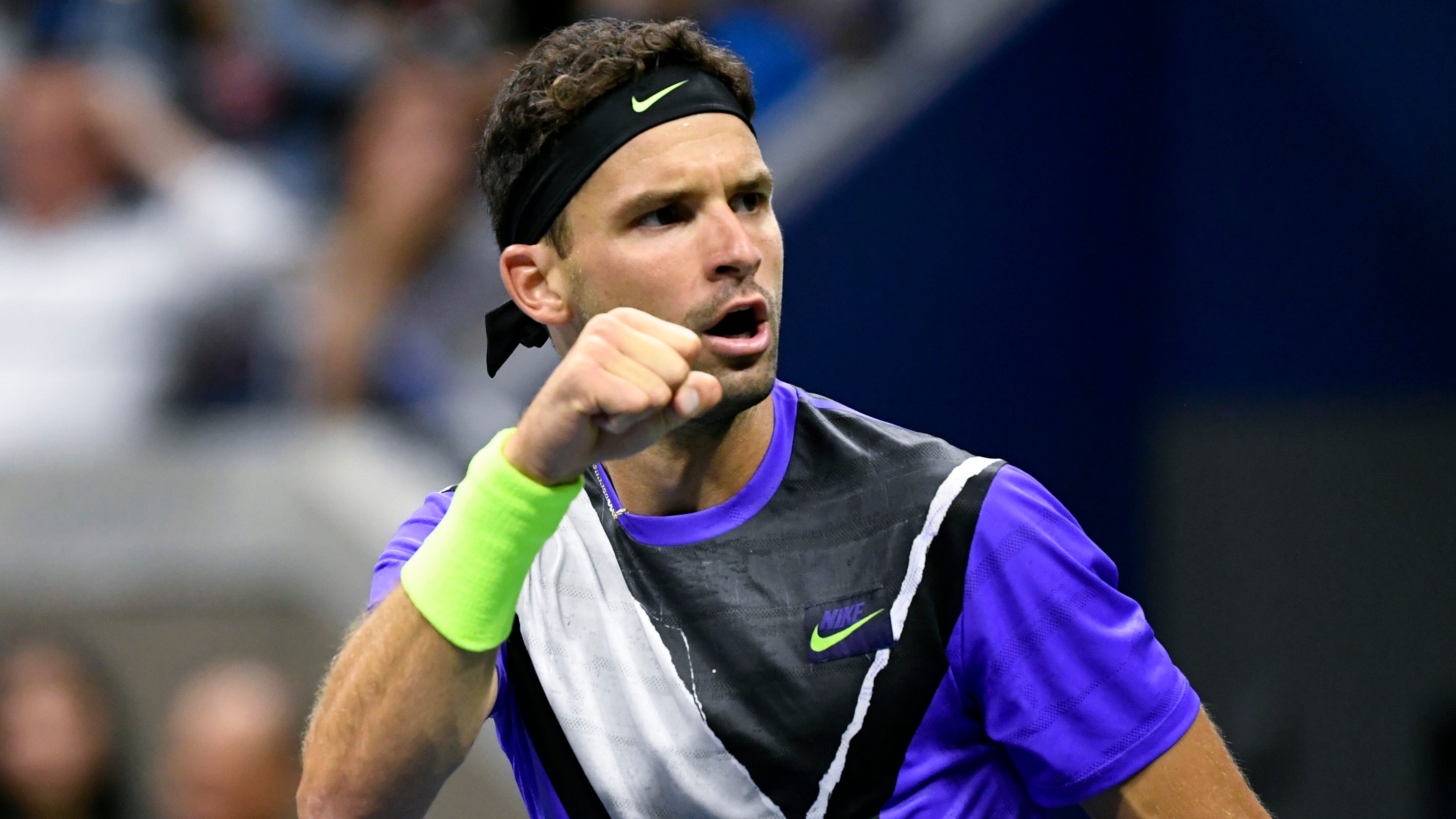 FLUSHING MEADOWS, NY – Roger Federer began his summer with heartache, losing an epic Wimbledon final to Novak Djokovic. He ended it late Tuesday night in perhaps even more excruciating fashion, done in by a balky back and the scintillating play of Grigor Dimitrov.

The Bulgarian, once No. 3 in the world and now ranked 78 th, is nicknamed “Baby Fed” because of his one-handed backhand and deft touch.

And now, Baby Fed will play in his first US Open semifinal.

“For sure at the end he was not 100 percent of himself, “Dimitrov said of Federer.

The result was even more remarkable in view of Dimitrov’s travails this year; he missed almost two months with an injured shoulder and when he returned to the tour, he was a shell of himself, and had lost seven of his eight previous matches coming into the Open. One of the losses was to the 405 th-ranked player in the world.

Now, five victories later, he is in his first Open semifinal, the conquerer of the greatest tennis champion of all time.

Seemingly in control after taking the third set, Dimitrov raised his level in the fourth going up a break, and very nearly going up a second break, before Federer, digging in, denied seven break points and finally held for 3-4 when his angled backhand volley produced a long Dimitrov forehand.

Federer battled gamely to win the match in four sets, and had three break points to go up 0 – 40, one point from squaring the match at 5 -5. Dimitrov fought off all three break points, and then two more, holding in possibly the biggest game of his life, and securing the set, 6-4.

Immediately after, Federer called for the trainer and left the court for a medical timeout, the match delayed by nearly 10 minutes. When he came back, he was ill-equipped, betrayed by his usually impeccable forehand.

Federer said the treatment was to loosen up his upper back and neck, but he downplayed the extent of his injury.

“This is Grigor’s moment and not my body’s moment, “Federer said. “Grigor was able to put me away. I fought with what I had. That’s it. So it’s okay.”

Dimitrov closed out the match at love, Federer missing a forehand, a shocking end to the 2019 Open for Federer, a five-time champion who, at 38, had never looked quite so vulnerable. He had 61 errors.

While he wouldn’t pinpoint exactly when he started to feel poorly, he pointed to early breaks that left him behind.

So will Federer come back and win another major?

“I don’t have the crystal ball. Do you? I hope so, of course. I think still it’s been a positive season. Disappointing now, but I’ll get back up, I’ll be all right. “

Dimitrov advances to play RussianDaniil Medvedev, whoousted Stan Wawrinkaearlier Tuesday and will be playing in his first Grand Slam semifinal.

“He’s a tough opponent; he’s been having a tremendous summer,” Dimitrov said of Medvedev. 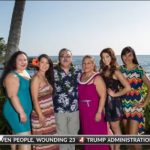 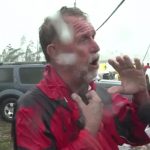