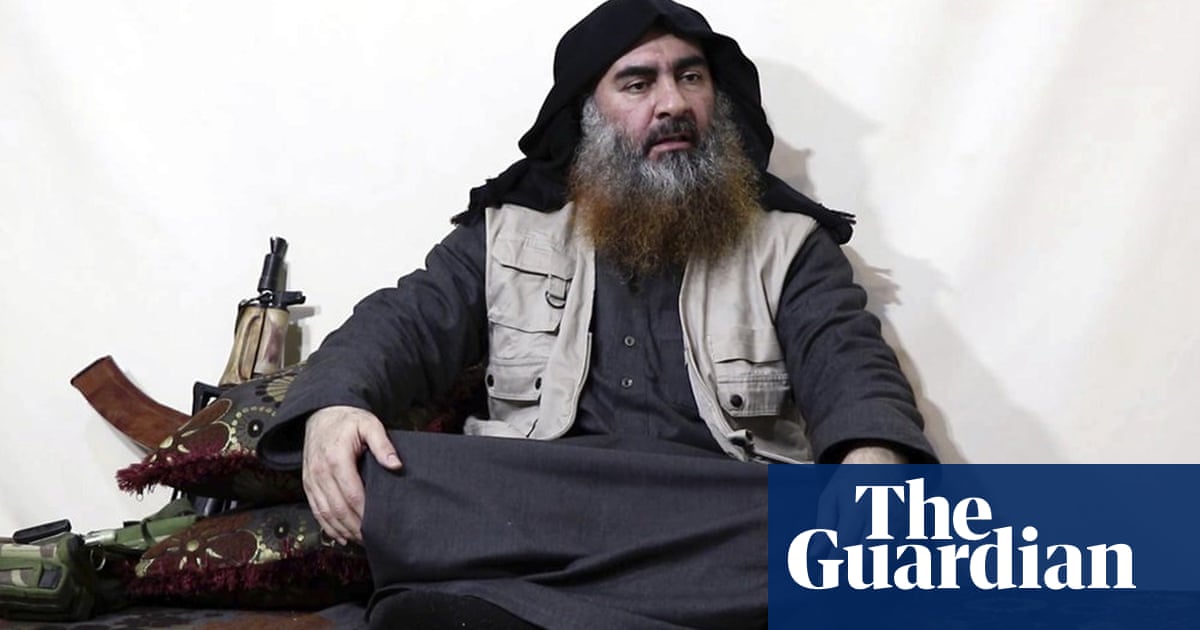 The US has carried out a raid in Syria targeting theIslamic State leader Abu Bakr al-Baghdadi, according to multiple reports.

A US official told Reuters an operation had taken place targeting the terrorist leader but did not say whether it had succeeded it capturing or killing him.

Newsweek said it had been told by a US Army official briefed on the raid that Baghdadi, 48, was dead. It said the operation took place in Syria’s north-western Idlib province, and was carried out by special operations forces after receiving actionable intelligence.

Citing two senior administration officials, the New York Times reported that US special operations commandos had carried out a risky raid in north-westernSyriaon Saturday against a senior terrorist leader there, but did not name the person targeted.

Iran was informed by Syrian sources that Baghdadi had been killed, two Iranian officials told Reuters on Sunday.

“Iran was informed about Baghdadi’s death by Syrian officials who got it from the field,” one of the officials said.

Earlier on Saturday the White House spokesman, Hogan Gidley, saidDonald Trumpplanned to make a “major statement” at 9am on Sunday morning ( (GMT).

Gidley gave no further details, and it was unclear what the topic of the president’s statement might be.

The New York Times reported that the US defense secretary would appear on the morning shows to discuss developments in Syria, however it also reported that some analysts had expressed skepticism that Baghdadi would be hiding in Idlib.

The region is held by Hayat Tahrir al-Sham, an Islamist group that opposes Isis and routinely executes people thought to be affiliated with the group.

There was speculation, however, that Trump might have news about al-Baghdadi, who has been the subject of an international manhunt for years.

The president gave an indication that something was afoot earlier on Saturday night when he tweeted without explanation:“Something very big has just happened!”

Trump has faced withering criticism from Republicans and Democrats alike for his troop withdrawal from north-eastern Syria, which permitted Turkey to attack the US’s Kurdish allies.

Many critics of Trump’s Syria pullout have expressed worries that it would allow theIslamic Stategroup to regain strength and pose a threat to US interests. An announcement about Baghdadi’s death could help blunt those concerns.

Trump was expected to make the statement in the White House diplomatic reception room, which he has used to make a number of major announcements. Last week he used the same room toannounce that a ceasefirebetween Turkey and the Kurds had taken hold.

For days, US officials had feared that Isis would seek to capitalize on the upheaval in Syria. But they also saw a potential opportunity, in which Isis leaders might break from more secretive routines to communicate with operatives, potentially creating a chance for the US and its allies to detect them.

Baghdadi, who has $ 25 m bounty on his head,was long thought to hiding somewhere along the Iraq-Syria border. He has led the group since 2010, when it was still an underground al-Qaida offshoot in Iraq.

On 16 September, Isis’s media network issued a 30 – minute audio message purporting to come from Baghdadi, in which he said operations were taking place daily and called on supporters to free women jailed in camps in Iraq and Syria over their alleged links to his group.

In the audio message, Baghdadi also said the US and its proxies had been defeated in Iraq and Afghanistan, and that the US had been “dragged” into Mali and Niger.

At the height of its power Isis ruled millions of people in territory running from northern Syria through towns and villages along the Tigris and Euphrates valleys to the outskirts of the Iraqi capital, Baghdad.

But in 2017, the fall of Mosul and Raqqa, its strongholds in Iraq and Syria respectively, stripped Baghdadi , an Iraqi, of the trappings of a caliph and turned him into a fugitive thought to be moving along the desert border between Iraq and Syria.

US air strikes killed most of his top lieutenants, and before Isispublished a video message of Baghdadiin April there had been conflicting reports over whether he was alive.

Despite losing its last significant territory, Isis is believed to have sleeper cells around the world, and some fighters operate from the shadows in Syria’s desert and Iraq’s cities.

The group claimed responsibility for a series of suicide bombings in churches and hotels in Sri Lanka that killed more than 250 people in April, though police in the Indian Ocean island country say they are yet to establish a direct link to the terrorist group. 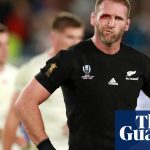 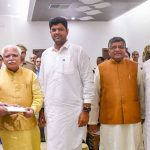