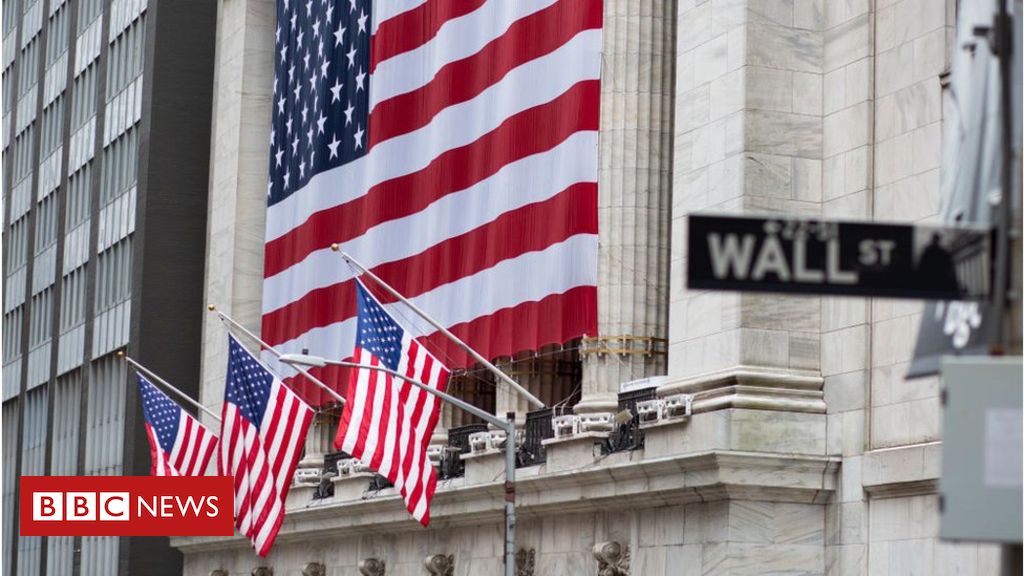 US stocks have just recorded their biggest weekly gain since 1974 despite the bleak economic outlook.

Wall Street’s S&P shares index has risen % this week, as the US central bank announced more stimulus measures to support the economy.

Financial markets have experienced extreme volatility as the economic impact from the coronavirus worsens.

Gold prices hit a seven-year high with many investors still remaining cautious about the future of the global economy.

“It looks like the Fed are on a mission to blow holes in every dam that stops the flow of credit. And it sure sounds like they have plenty more dynamite if needed, “said Stephen Innes, global chief market strategist at Axicorp.

“Markets have been encouraged by corona curves flattening in Europe, exits from lockdowns in China, and talk of economic reopening globally. The level optimism has caught virtually everyone by surprise. ”

On Thursday, the Federal Reserve said an additional $ 2.3 trillion was available to support debt markets saying it would act “forcefully, pro-actively , and aggressively “to combat an economic tidal wave.

The strong words came after data showed US jobless claims jumped by 6.6 million, taking the three-week total to more than million unemployed and seeking benefits .

The Fed’s chairman Jerome Powell emphasizing the central bank’s measures were temporary, but that there was “no limit” to the dollar amounts it can deploy for programs already on the books.

Markets were also lifted by comments from Anthony Fauci, director of the US National Institute of Allergy and Infectious Diseases, who said there may end up being fewer fatalities from the coronavirus than earlier forecast.

He placed the number at around 240, Americans, compared to earlier estimates of up to , deaths. 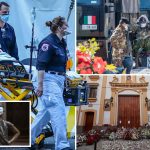 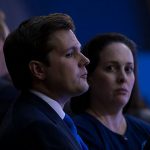