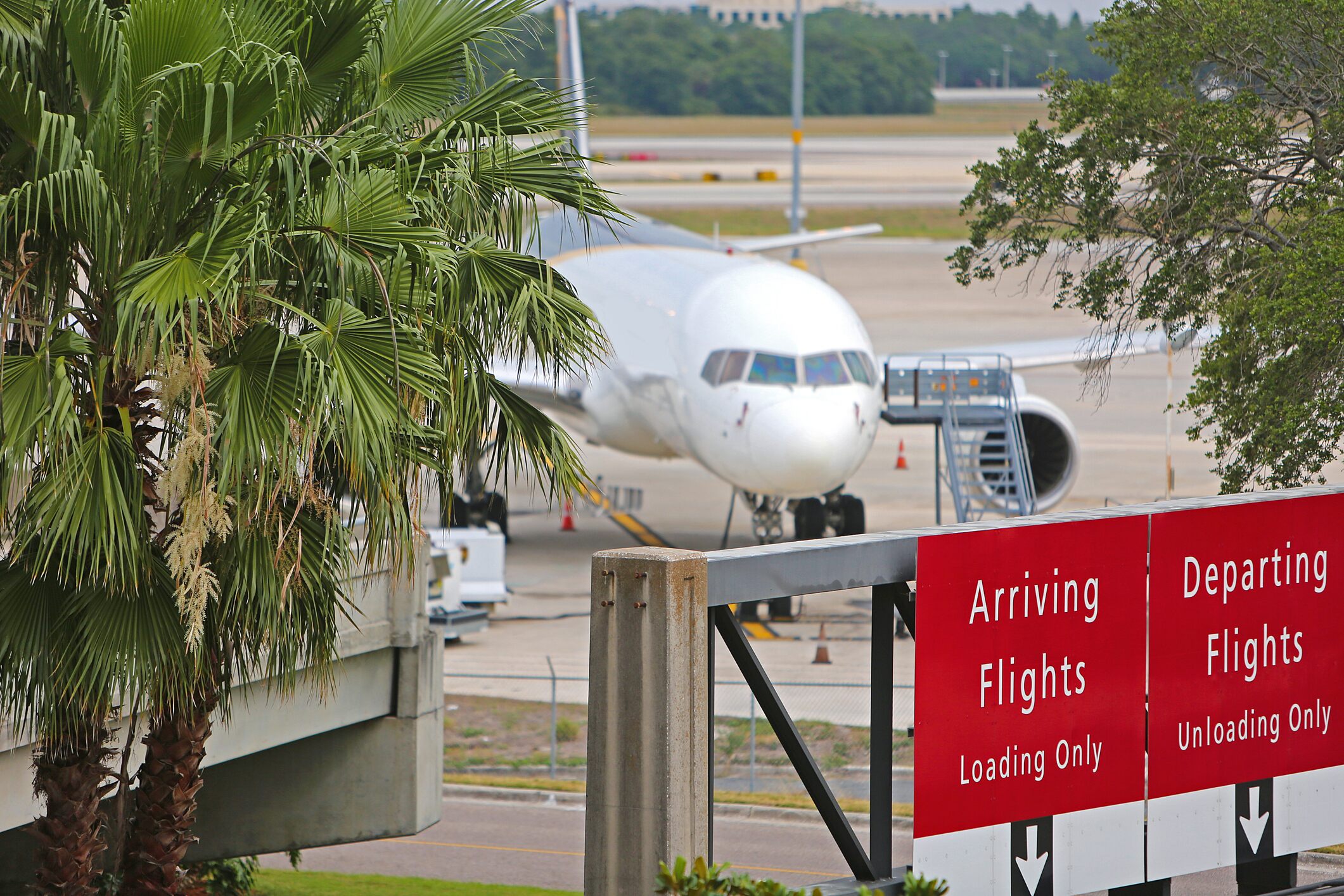 The Trump administration on Friday said it will ban U.S. flights to all Cuban destinations except Havana. The ban will become effective in December.

“This action will prevent the [Raul] Castro regime from profiting from US air travel and using the revenues to repress the Cuban people,” Secretary of State Mike Pompeo said.

Another stated reason for the suspended flights is to prevent American tourism inCuba, which is currently banned under US law. In June, the State Department took it a step further and prohibited cruise ships from making stops there.

Opponents of the ban said it will make it more difficult for Cuban- Americans to visit family who live far from Havana and travel by road.

The Trump administration has taken steps in recent months to starve cash from the Cuban government, which in addition to repressing its own citizens is heavily allied with Venezuelan dictator Nicolas Maduro.

A week ago, the Commerce Departmenttook direct aimat Cuba’s tourism industry by restricting airlines’ abilities to lease aircraft. It also said the U.S. will expand sanctions to include more foreign goods that are made of American content.

“The Cuban regime’s disregard for human rights and use of violence to prop up the former Maduro regime are responsible for the ongoing crises inCubaandVenezuela, ”Pompeo said last month as he instituted a travel ban on the family of communist party leader Raul Castro.

The US governmenthas saidaround 20, 000 Cuban troops and agents have been working in Venezuela to protect Maduro’s government.

“Castro is complicit in undermining Venezuela’s democracy and triggering the hemisphere’s largest humanitarian crisis, forcing 15 percent of the Venezuelan population to flee the country and precipitating a food shortage and health crisis of unprecedented scale in this region, ”Pompeo said.

Trump in a speech at the United Nations last month called the Venezuelan leader a “Cuban puppet.”

“The dictator Maduro is a Cuban puppet, protected by Cuban bodyguards, hiding from his own people, while Cubans plunder Venezuela’s oil wealth to sustain its own corrupt communist rule,” Trump said.

T he Associated Press contributed to this report.