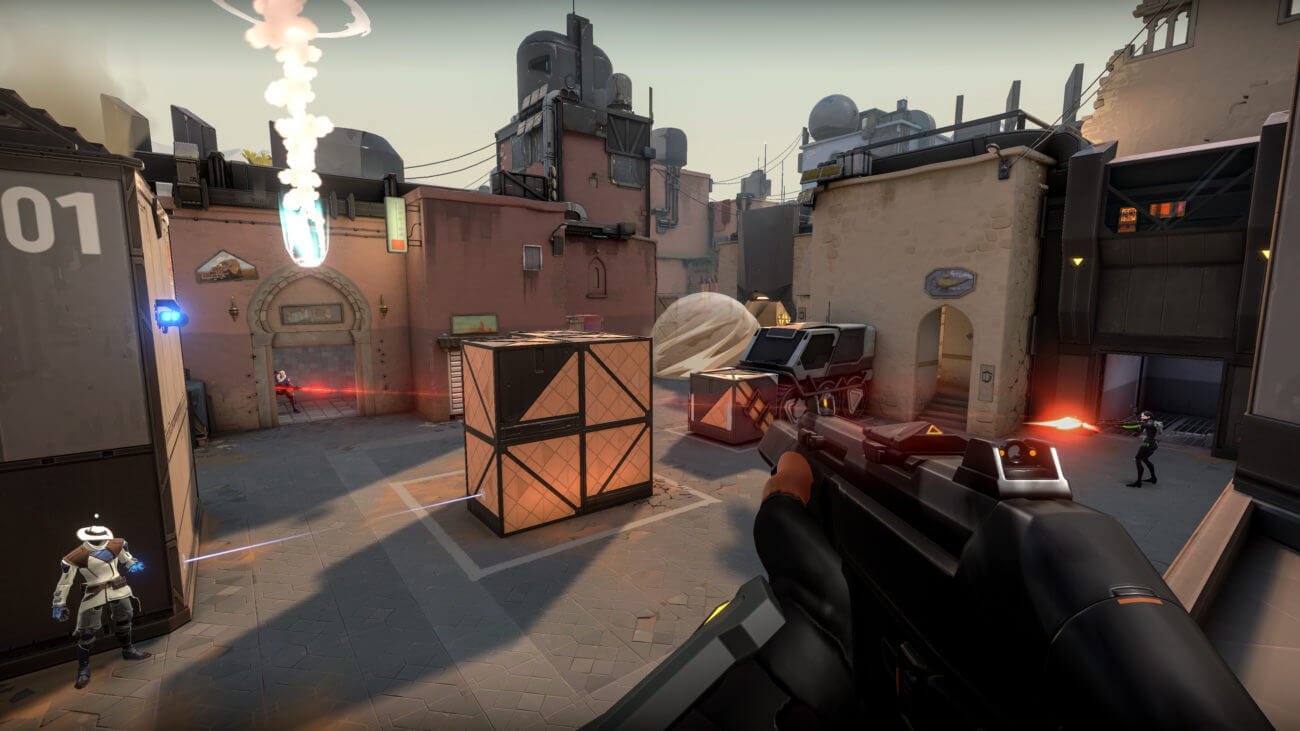 It was only a matter of time. Less than four days into closed beta , players are already gaming the anti-cheat measures in Riot Games’ new 5v5 character-based tactical shooter, Valorant, and cheating their way to victory.

Well it sucks, but today we had to ban our first cheater (and it looks like more bans are on the horizon). I was hoping for a little more time before this fight kicked off, but we’re in it now, and we’re ready.

The first known cheater appears to have been brought to Riot Games’ attention courtesy of former Call of Duty pro, Phantasy , who uploaded videos to Twitter depicting flagrant cheating .

The clips Show a player clearly using an aim locking bot to down opposing team members. Jerky movements to latch onto other players and shots fired through walls with no vision give away that this isn’t the work of a skilled player with lighting fast reflexes.

Chamberlain also took to Reddit to voice his disappointment, stating that banning the first Valorant cheater ‘ruined’ his day. He did, however, strike a combative note, saying ;

Cheaters gonna cheat, but we ‘ re in this fight for the long haul, so even if cheaters find a hole, we’ll be around to plug it. No magic bullets to stop hacks, but we’re doing a bunch of things to keep them out of your games.

Whether we should expect cheating to become a familiar problem in Valorant much like in other battle royale games like Apex Legends and Call of Duty: Warzone is unclear. But, Riot Games appears to be taking the matter seriously.

Valorant features a bespoke anti-cheat system, known as Vanguard. As an in-house solution, Vanguard gives Riot Games flexibility in how quickly it updates and improves the system. The idea is that this agility will allow the developer to catch any cheating attempts early.

As Chamberlain explained in a Reddit thread last month , Riot is experimenting with AI-driven aimbot detection capable of assimilating data from previous bans to refine the model. The end goal is a ‘virtuous cycle of training data that increases accuracy and lets [Riot] reduce the amount of human supervision required.’

It’s Worth noting that the game is still in closed beta, and we are, in effect, witnessing a condensed snapshot of the grander scale full game. If cheaters already feature among such a small sample of players, then Riot Games will have its work cut out when Valorant launches in earnest this summer. 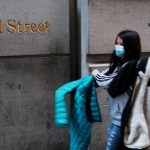