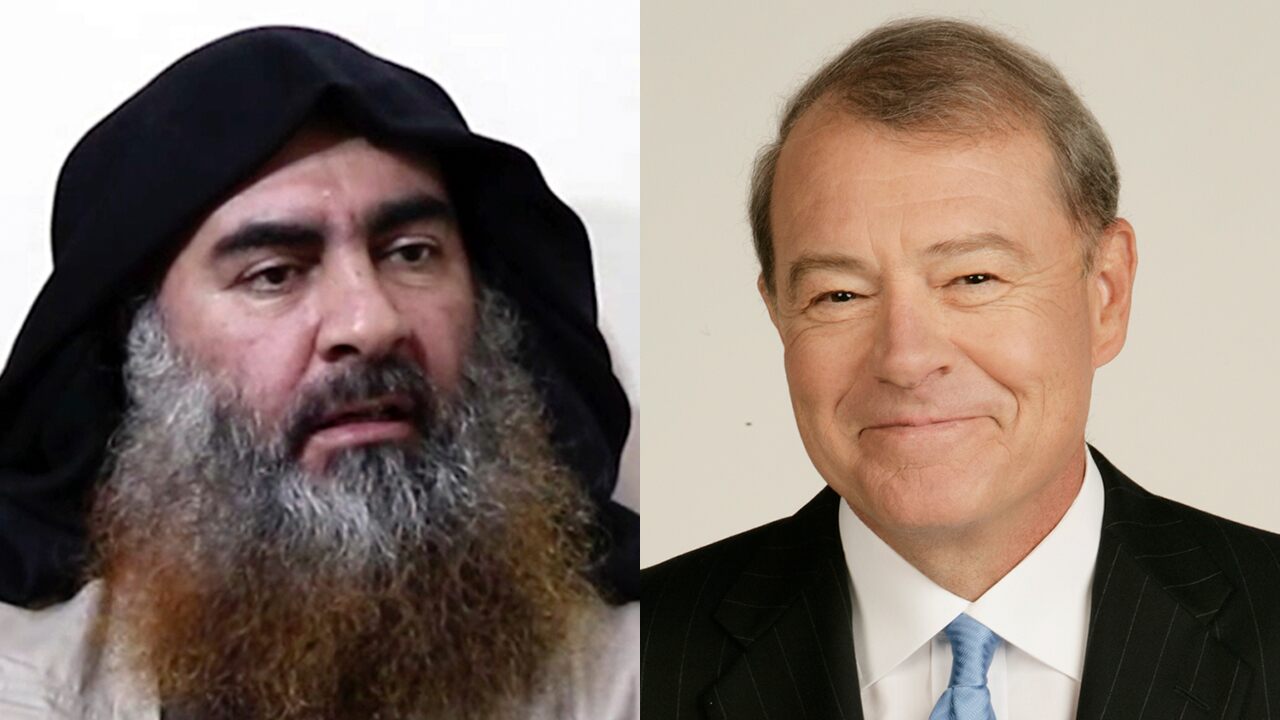 “It was hard to watch,” Varney said, “Democrats just couldn’t give any credit to the president for the killing of the world most brutal terrorist .. .I don’t think that’s going to go down very well. “

Al-Baghdadi, who took over as the head of ISIS after his predecessor Abu Omar al-Baghdadi was killed in 2010, detonated a suicide vest as US Special Operations forces closed in. Troops were sent to attack a compound in northernSyriawhere al-Baghdadi was located, according to a U.S. defense official.

While many Republicans were quick to applaud Trump for his role in the historic raid, others were not quite as complimentary– includingDemocratic congressionalleaders who were upset by the lack of advance notice they received.

When Trump first announced al-Baghdadi’s deathSunday morning, he said he decided not to tell officials, including House Speaker Nancy Pelosi, suggesting he was afraid leaks could compromise the mission. Speaking to reporters Monday morning, he singled out House Intelligence Committee Chairman Adam Schiff, D-Calif., As the focus of those concerns, calling him the “biggest leaker in Washington.

“His intelligence committee is devoted entirely to getting rid of the president,” said Varney of Schiff. “Gee, I would’ve thought that getting rid of Baghdadi would be more important. But no, the secret hearings will continue and anything damaging to the president will be leaked. No wonder Schiff was not told about the Baghdadi operation in advance. “

Among those also downplaying Trump’s role was 2020 Democratic candidate Joe Biden, who praised the US military and intelligence community, but blamed Trump for possibly emboldening the Islamic State or ISIS with the recent pullout of US troops from the Turkey –Syriaborder.

“Gee, you would have thought Joe Biden would say something positive, “said Varney.” After all, it’s Trump who rid the world of a terrorist whose rise coincided with Biden’s vice presidency and the media. Absolutely pathetic. “

The Washington Post came under fire after they labeled Baghdadi an“ austere religious scholar. “

Varney said he has little faith that the recent Trump win will “change the impeachment drive,” and he issued a strong warning to those who have shown “contempt” over the “Trump triumph.”

“None of this is going to change the impeachment drive and the secret hearings will cont but the contempt the elites have shown for the Baghdadi triumph will not be forgotten, “Varney concluded,” especially when the left tries to remove the commander in chief whose military chased down and killed the whimpering, crying Baghdadi. “ 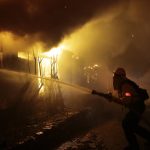 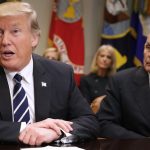