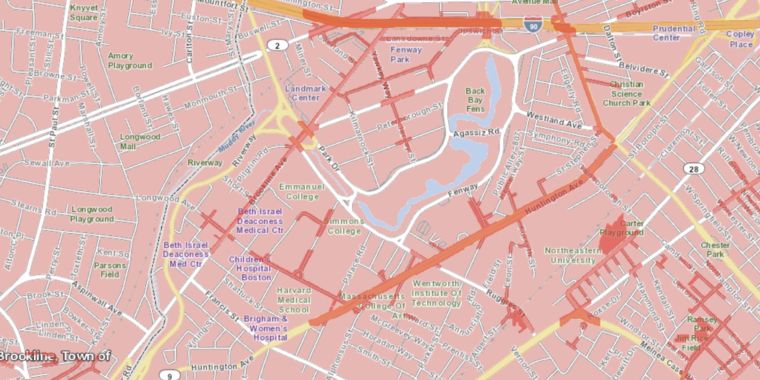 Verizon has continually touted its rollout of 5G as it reaches more cities with the latest cellular technology, but new coverage maps confirm what consumers have experienced: Verizon’s 5G network is only sparsely deployed even in major cities.

You can check out Verizon’s new coverage maps that show 5G mobile deployment in 18 cities on theVerizon website, and we’ll show you some highlights in this article. In many of the maps, you’ll see one or two densely populated areas covered by 5G, with just small pockets of 5G scattered throughout the surrounding streets. You’ll also see a lot of areas where there is 5G on each street but not between each street, suggesting that Verizon 5G doesn’t penetrate indoors.

Here’s how to read each coverage map. For each city, we’ll start with Verizon’s extremely basic and blocky map that displays gray shapes for areas that have at least some 5G and white shapes for parts of the city that have no 5G at all.

After each city map, you’ll see a selection of Verizon’s more detailed maps for individual parts of that city, which include street grids. On these street maps, the dark, reddish areas show where Verizon 5G can be accessed. But most of the streets and neighborhoods in each map are in light pink, which means that 4G LTE is available but 5G is not.

This first gallery covers Chicago, Minneapolis, Denver, Providence, and St. Louis Paul, which were thefirst five citiesto get Verizon 5G. Chicago and Minneapolis were first, inearly April, so Verizon has had more than seven months to build out the network in those cities. But even in those cities, 5G is still only in limited areas, so customers will get 4G in most places. Take a look:

Obviously, things aren’t going to be much better in cities where Verizon’s 5G network was deployed more recently. After the initial rollout to five cities, Verizon on July 31announced the arrival of 5Gin Atlanta, Detroit, Indianapolis, and Washington, DC. Here are some Verizon 5G coverage maps from those cities:

Now let’s finish by taking a look at a few of the cities where Verizon 5G is much newer: New York City, Houston , and Boston. Verizon launched 5G in New York in late September and in Houston and BostonThis week. Here are some of the maps:

5G is no revolution

Verizon also offers 5G in Boise, Dallas, Omaha, Panama City, Phoenix, and Sioux Falls. You can check out all the maps from each city and zoom in and out on street grids at theVerizon website. Verizon says its 5G is “coming soon” to another 10 cities , namely Cincinnati, Charlotte, Cleveland, Columbus, Des Moines, Kansas City, Little Rock, Memphis, Salt Lake City, and San Diego.

The scarcity of Verizon 5G isn’t surprising because Verizon’s early rollout relies on millimeter-wave signals that don’t travel far and are easily blocked by walls and other obstacles. So far, Verizon 5G hasn’t been able to cover all the seating areas inNFL stadiumsandNBA arenas, either. Rural areas will beeven less likelyto get millimeter-wave 5G coverage.

It’s clear that 5G isn’t the revolutionary technology promised by carriers and government officials like Federal Communications Commission Chairman Ajit Pai, who has stoked 5G hype while attempting topreempt regulation by local governments. AT&T and other mobile carriers haveurgedthe FCC to exclude 5G from the government data collection. Even though Verizon and T-Mobile have voluntarily published 5G coverage maps, an FCC requirement could force carriers to provide more accurate and detailed data than they are sharing today.

Verizon 5G should become more widespread as the company deploys it on thelower-frequency bandscurrently used for 4G, but Verizon has warned that 5G on lower frequencies won’t bring the big speed increases seen on millimeter-wave bands. Instead, Verizon says 5G on lower frequencies will be more like ” (good 4G) , “so consumers won’t even notice much of a difference if they already have strong 4G coverage. These limits are a good thing to keep in mind when Verizon tries to upsell you on a 5G plan, as the company charges anextra $ 10 a monthfor 5G service even if you end up using 4G almost exclusively. 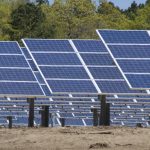 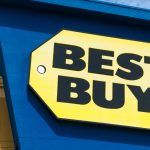