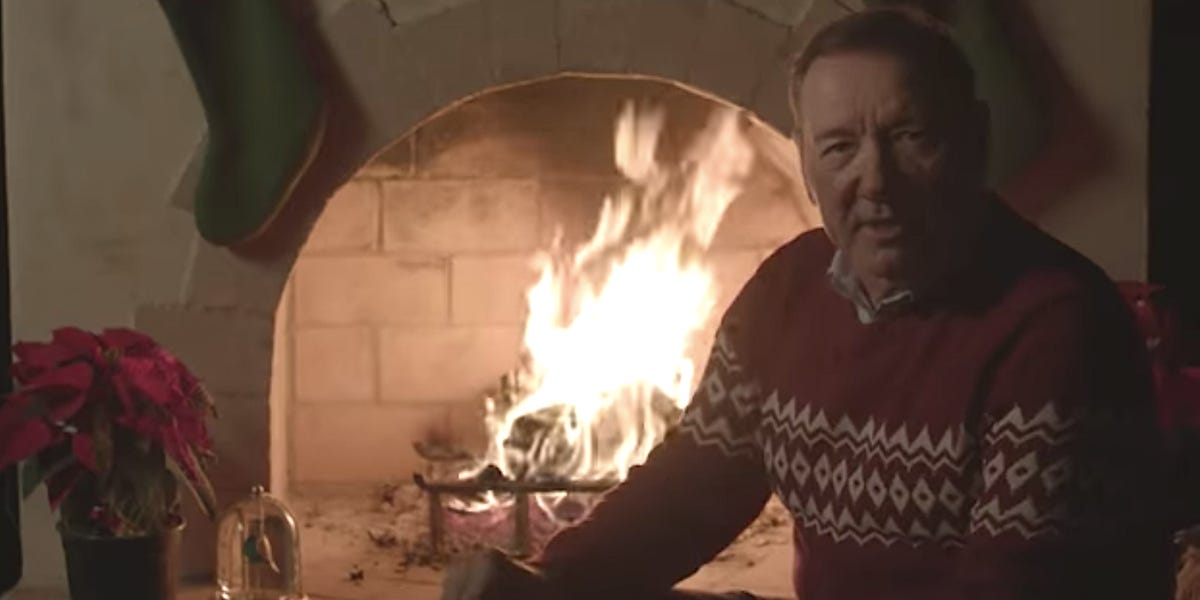 Kevin Spaceyhas released a chilling Christmas video as his “House of Cards” character, and appeared to ask for “kindness” amid a series of sexual-assault allegations leveled against him.

In a minute-long video posted on YouTube on Christmas Eve, the actor said in the voice of his character Frank Underwood: “You didn’t really think I was going to miss the opportunity to wish you a Merry Christmas, did you?”

“It’s been a pretty good year, and I’m grateful to have my health back,” Spacey said.

He was fired from Netflix’s “House of Cards” in 2017 after a series of sexual-assault a llegations against the actor, and his character was killed off in the final season.

He has denied all allegations against him. Earlier this year a man accusing Spacey of groping him without consent when he was years olddropped a civil suit against the actor, but the criminal charges against him remain.

This is the second time Spacey has released videos that alluded to his ongoing allegations.

In a monologue delivered over a kitchen sink, released last Christmas Eve, he said: “You wouldn’t believe the worst without evidence, would you? You wouldn’t rush to judgment without facts, would you?” 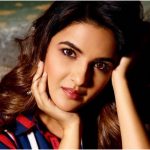 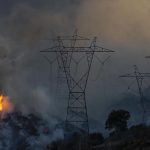