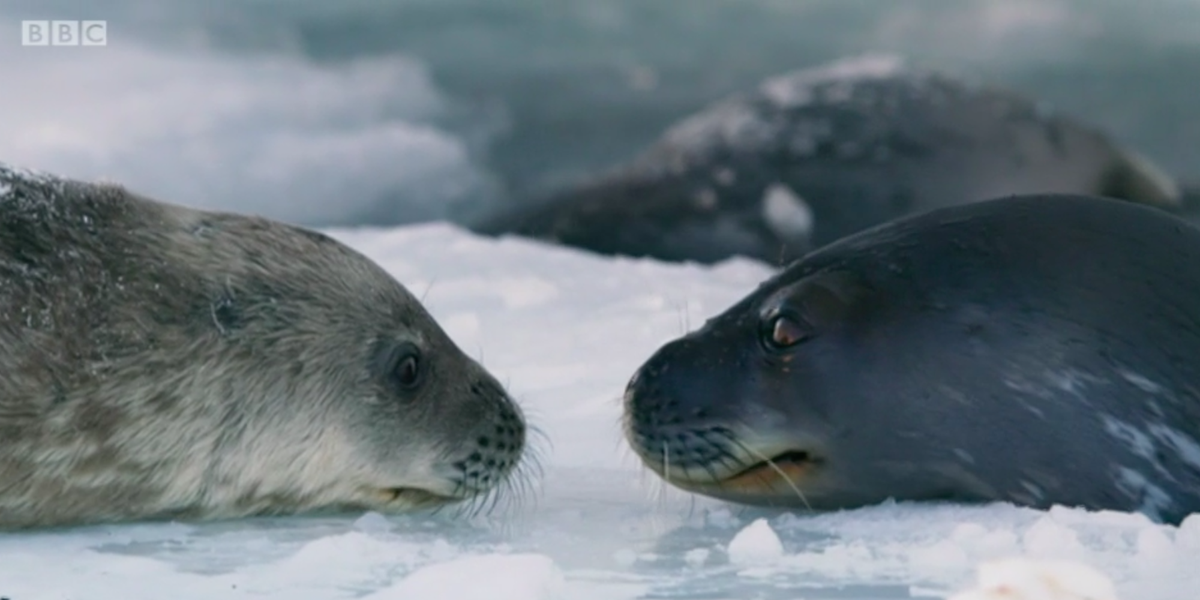 The first episode of David Attenborough’slatest docu-series)Seven Worlds, One Planetdropped on BBC One this evening (October 27), taking viewers to the “frozen wilderness” of Antarctica.

And it looks like the legendary documentary maker has set a new record, as the showleft viewers in streams of tearsless than ten minutes in.

The opening scenes follow the only mammal that can live this far south on Earth – the weddell seal. Out on the ice where they are far from predators, we witness one of many seals giving birth.

While it appeared to be the start of a heartwarming journey, Attenborough warns us that baby seals are unable to swim for the first ten days of their lives. And when a raging blizzard hits the solid ice, the young mums are faced with the toughest decision – to stay with their pups or shelter in the water.

Once the storm has cleared, we’re shown that some of the pups sadly didn’t make it – although there is some hope, as the next clip sees one of the seals and her baby reunited.

Nonetheless, the scenes left fans in floods of tears, taking to social media to express their emotions:

Yep, looks likeSeven Worlds, One Planetis another Attenborough classic, showing the duality of nature and everything that comes with it.

This week, executive producerJonny Keeling spoke toDigital Spyand others about another heartbreaking moment in the new series. In this case, a baby albatross was blown out of its nest by harsh winds and died in a storm so severe that the crew were unable to film it.

“When we watched it in the edit we were all kind of heartbroken. But we thought it was an important story to tell and that’s how it came about, ”he explained.

Seven Worlds, One Planetairs on Sundays at 6. 15 pm on BBC One. 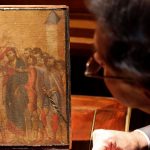 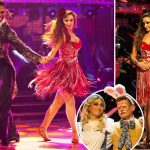