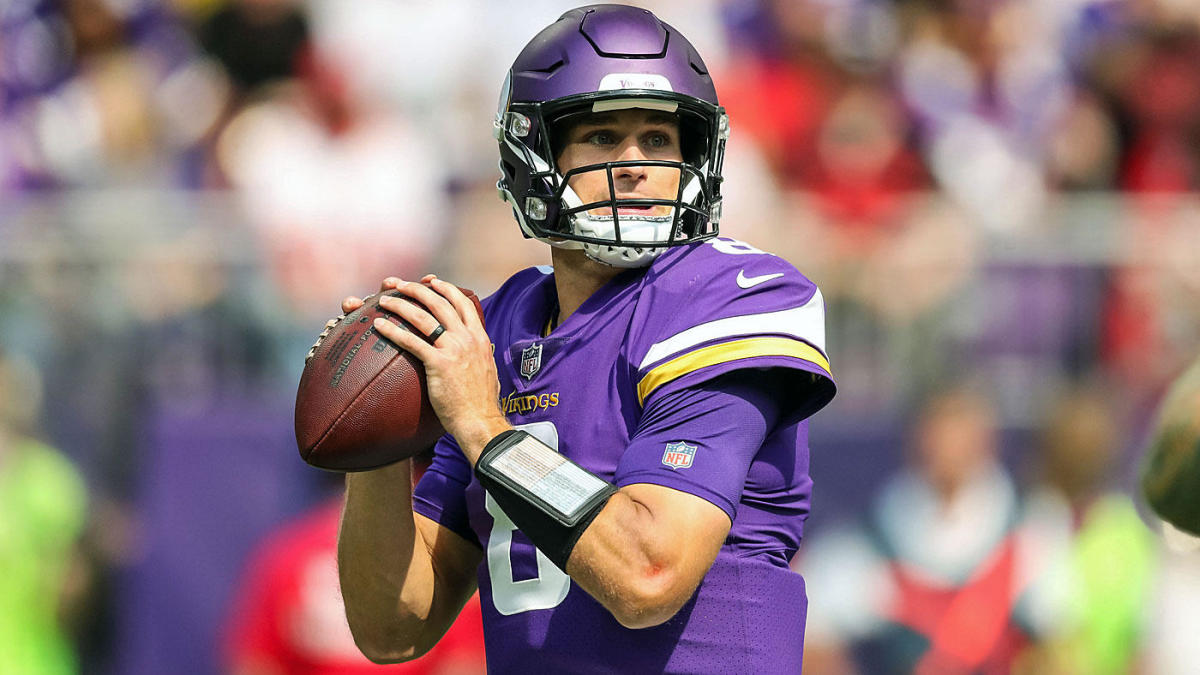 With Patrick Mahomes still nursing an ankle injury suffered all the way back in Week 1, the Kansas City Chiefs are facing a tall task on Sunday with the Minnesota Vikings in town, and some serious season momentum is on the line. The Chiefs may have routed the rival Broncos a few weeks ago, but they’re in danger of dropping four of five games if they can’t hold off the Vikings. Minnesota, meanwhile, entered Sunday with four straight wins to their name, and it’s not an overstatement to say Kirk Cousins ​​and Co. have looked as comfortable as they’ve ever been this season.

The Vikings responded well early in Sunday’s matchup, answering a deep Tyreek Hill touchdown – thrown by injury fill-in Matt Moore – with a methodical drive of their own. But both sides have made some big plays to keep the opponent on edge. It’s been an even fight throughout, with the two foes also trading red-zone stands.

K.C. leads the AFC West, and Minnesota is right behind the Packers in the NFC North. Needless to say, a win on Sunday at Arrowhead Stadium could go a long way in shaping their respective hunts for the postseason.

Join us below for live updates and analysis of all the action.

Vikings settling for a Dan Bailey field goal after an extremely long red-zone attempt. It’ll be 10 – (going into halftime.)

OPI called on Minnesota. Treadwell apparently pushed off after getting tangled off the line.

Cousins ​​finds Stefon Diggs for a deep first, then tries for him again down the sideline but the ball is just out of reach.

Cousins ​​will have 1: 55 and two timeouts to try to even up the score before halftime.

The Vikings come right back with pressure of Moore – and a sack. A penalty on offense is declined, and Minnesota keeps the big play.

Ouch. Kirk Cousins ​​gets drilled on a third-down sack by Chris Jones and Emmanuel Ogbah. The line just forced Pat Elflein right into his own QB.

And they get it. Damien Williams gets the hand-off up the middle out of Shotgun.

Chiefs in the red zone. Going for it on fourth. Fourth-and-one.

Anthony Barr missed the pass deflection by an inch, if that.

Wow. Sammy Watkins makes a heck of a one-handed catch on a pass Moore floated off his back foot. First down Chiefs again.

Nice play design from Andy Reid to get Tyreek Hill open in space for a short catch and first.

Then Moore throws into traffic over the middle. Kelce out-muscles Trae Waynes for the big pickup. 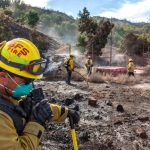 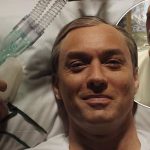