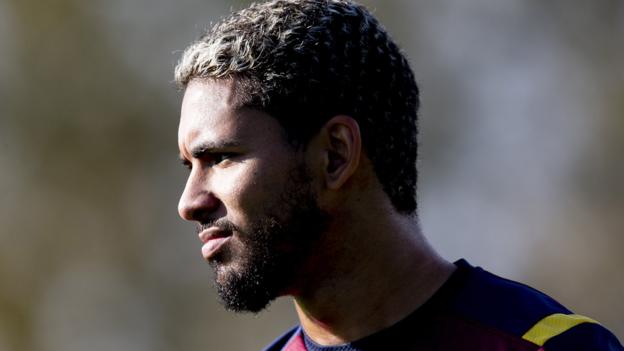 Aston Villa’s uncapped midfielder Douglas Luiz earned a call-up to the Brazil squad for matches next month but injured forward Neymar was not risked.

Luiz , 21, joined Villa from Manchester City in July and has featured in eight games this term, scoring twice.

Neymar injured a hamstring in Brazil’s 1-1 draw with Nigeria on (October and is expected to be out for four weeks.

Brazil coach Tite has called on Real Madrid’s uncapped 18 – year-old forward Rodrygo, who scored after 93 seconds on his debut as a substitute for Real 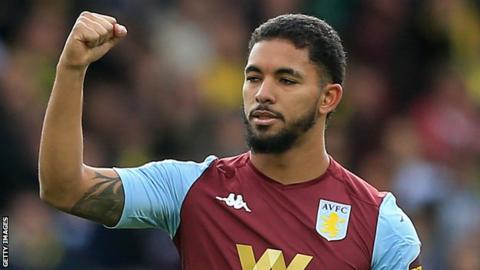 Tite did not select any home-based players to avoid conflicts with teams playing the final rounds of the Brazilian league, with eight of the squad drawn from the Premier League. 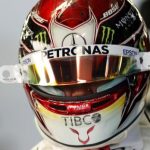