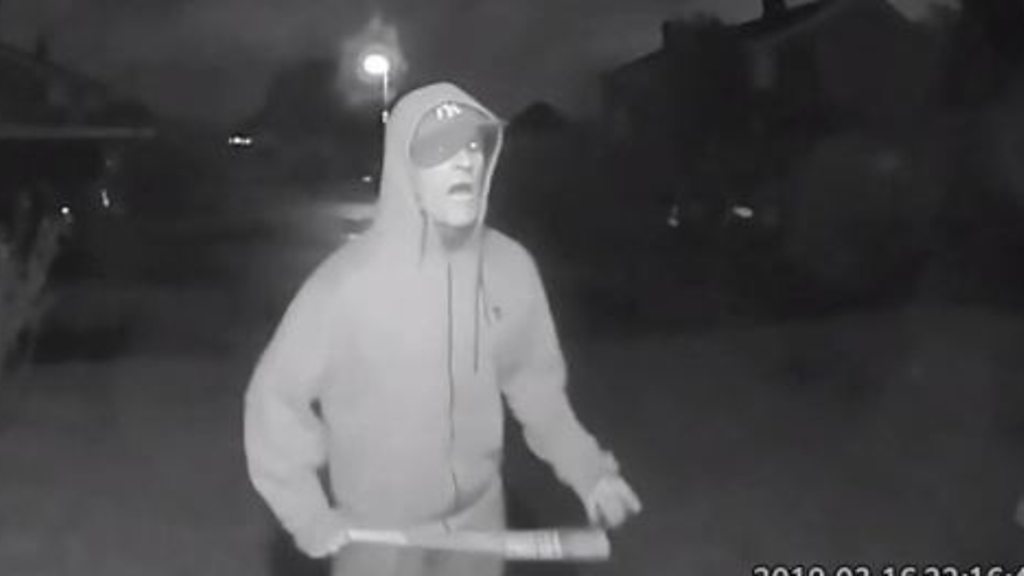 On the night of 16 March, Fuller “roamed the streets” in a violent rage “looking for a target” , the court heard.

He initially armed himself with a Chelsea FC-branded baseball bat and went on the rampage.

During the spree he tried to force his way into a house, swung the bat at cars and was heard shouting racist abuse.

After the bat broke in half , Fuller returned home and armed himself with a knife.

He then approached Mr Mihaylov, who was parked outside a branch of Tesco with his friend, and stabbed him through the open window.

The court heard Fuller had twice shouted “You’re going to die” and plunged a large kitchen knife towards his victim’s neck.

Mr Mihaylov suffered defensive wounds to his hands, and the knife clipped his neck, the court heard.

“It was only by chance he was not killed,” said Judge Lodder.

Several witnesses heard Fuller screaming abuse during his “rampage”, including one who reported him saying: “All Muslims should die. White supremacists rule. I’m going to murder a Muslim.”

In a Facebook post just before the spree, Fuller praised alleged Christchurch gunman Brenton Tarrant, adding: “I am English, no matter what the government say kill all the non-English and get them all out of our of England.”

Judge Lodder told Fuller he was “motivated by the cause of white supremacy, and his personal anti-Muslim sentiments”.

“I find that it was your purpose to strike fear into the heart of people you described as non-English, in particular Muslims, “he said.

The judge added:” It is immaterial that there is no evidence that you were a member of, or subscribed to, to any particular group or organization.

“In my judgement a terrorist-related offence may be committed by a person acting alone, on his own initiative, and without any significant planning.

“This was a terrorist act.”

In a police interview, Fuller, who has a British bulldog tattoo, denied being racist and said he could not remember what he had done.

After the attack he tested positive for cannabis and alcohol and told detectives he had drunk a large bottle of cider and three cans of strong Special Brew lager.

Fuller, of Viola Avenue, carried out his attack the day after the murder of 51 Muslim worshippers in New Zealand by a white supremacist, who livestreamed most of the shootings online.

A video excerpt of the Christchurch massacre was found on Fuller’s mobile phone, the court heard.

He was jailed for 18 years and nine months on Tuesday, with an additional five-year extended sentence.

Outside court, Supt Andy Rundle, from Surrey Police, said it was clear Fuller had become radi calised and developed “an extreme right-wing view”.

Det Ch Supt Kath Barnes, head of counter-terrorism at Policing South East, said Fuller was “clearly an incredibly angry and dangerous individual who went out of his way looking for someone of non-white appearance to attack “. 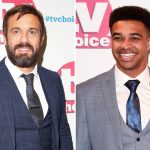 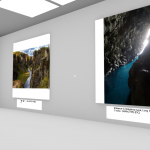