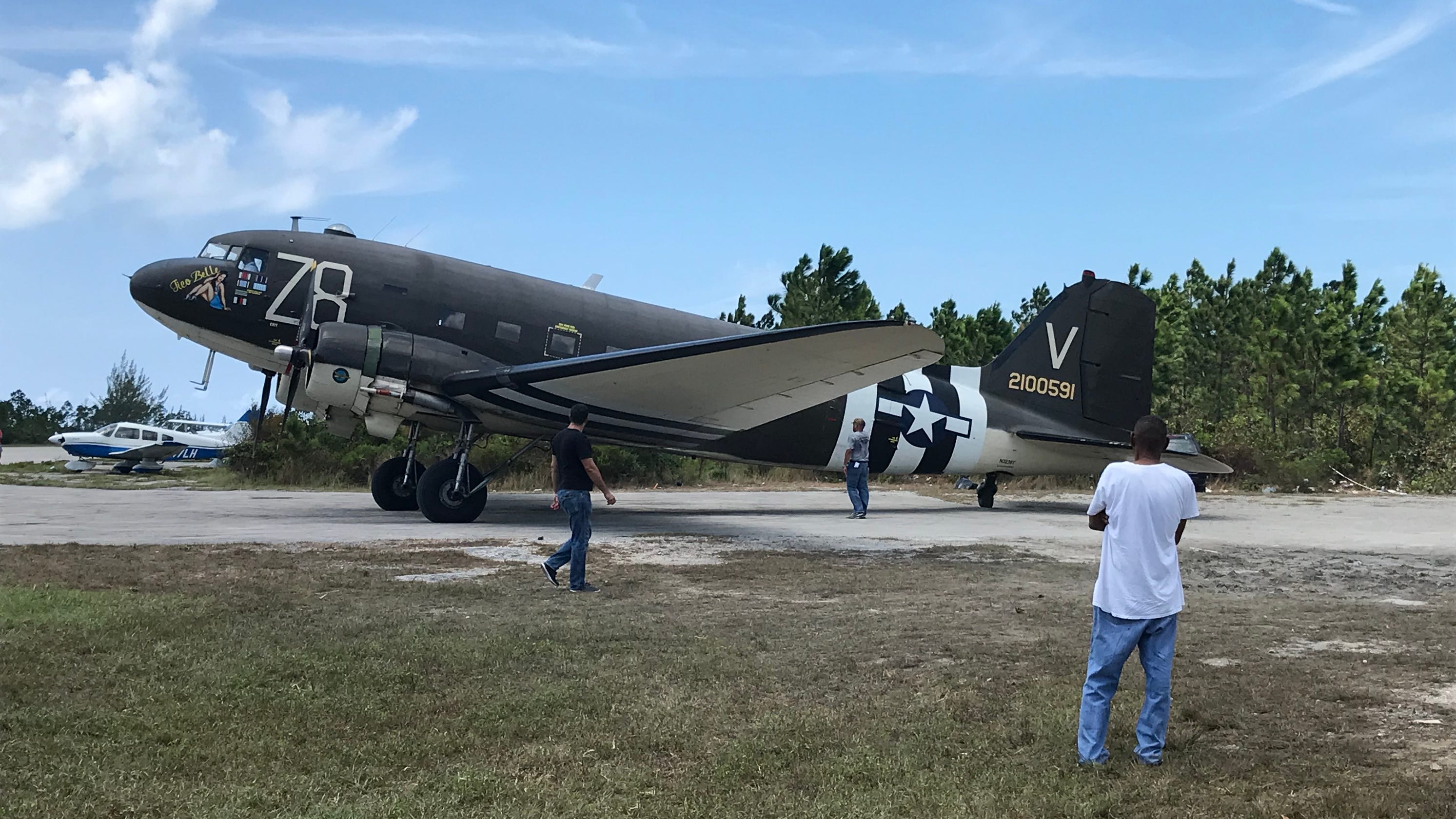 SANDY POINT, Bahamas – It looks like a scene out of an apocalyptic movie.

The southern tip of Sandy Point on Grand Abaco in the Bahamaswas hit by a tornado during Hurricane Dorian, leaving homes destroyed, boats overturned and trees torn down.

However, most on Sandy Point know they were spared Dorian’s wrath. People about 50 miles to the north in Marsh Harbor weren’t so lucky.

“The affected areas look like a nuclear bomb was dropped on the place, ”said Sandy Point resident Vaughn Rolle, whose house was only slightly damaged. “We drove up (to Marsh Harbor) day before yesterday, 10 minutes in I had to get away . I couldn’t take it anymore. It’s unbelievable. I never imagined a hurricane can do that type of damage. ”

The island of Great Abaco has no power and a fuel shortage has slowed relief and recovery efforts.

“Everybody is trying to help everyone else , ”Said Sandy Point resident Gerard Lightbourn. “That’s all we can do. To see people reaching out touches your heart. We appreciate it. ”

‘Paradise has been turned to hell’:Residents, aid workers in Bahamas deal with Dorian devastation

A small paved runway near Sandy Point is the busiest place on the island. Private jets continually fly in, drop off aid and fly out.

One such group came Saturday from Florida, delivering more than 5, 000 pounds of supplies collected from residents eager to help. Roughly 75 volunteers converged on Orlando Melbourne International Airport prior to the flights to sort the supplies that were loaded onto five planes.

“One of our troop mothers made a direct call to the prime minister’s office to get an idea of ​​what they need,” said Bart LaGrone of Scout Troop 323 . “We sorted all the items so the most critical things get to the island first. That’s mostly medical supplies, water and food. ”

State Rep Randy Fine was on one of two planes from Melbourne that flew into Sandy Point.

“The response has been nothing short of remarkable,” Fine said. “We have collected over 100, 000 pounds of supplies. It’s amazing and it says a lot about our community. ”

Hurricane Dorian has wreaked havoc:Here’s how you can help.

Florida Tech provided a Piper Navajo and pilots that carried Fine and two members of the media to the Bahamas. The other plane that went to Sandy Point was the Tico Belle, a World War II Douglas C – 47 Skytrain that dropped Allied paratroopers over France on D-

The vintage plane, supplied by the Valiant Air Command in Titusville, carried 3, (pounds of aid.)

The airstrip on Grand Abaco has a small clearing where supplies are offloaded. Roughly 40 cars line a parking area nearby. Locals say the cars are abandoned. People drive to the air strip, board a plane to depart and leave their cars. Remaining fuel has been siphoned from those vehicles.

Those who are lucky enough get out while others wait.

Shivalo Roberts , who moved to West Palm Beach about 18 months ago, is a Grand Abaco native whose shipping business in Marsh Harbor , RSP

“I have no more business here,” he said. “I arrived Thursday and we’re waiting to get out. The business is totaled. ”

While access to the island was limited, nature’s force could be seen in one beachside house in Sandy Point where rooms were exposed to the ocean. The roof was gone and everything inside ruined. Its residents were still in the house, grateful to be alive.

Outside the house a boat was flipped on top of a car. Other boats were smashed into the shore. Large palm trees had been uprooted and dumped on their side.

And this was the part of the island that didn’t get hit as bad.

Once the TiCo Belle and the Navajo were offloaded, the group headed back to Florida to reload to take back more supplies. 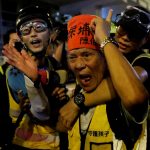 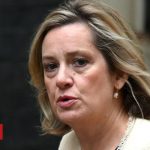