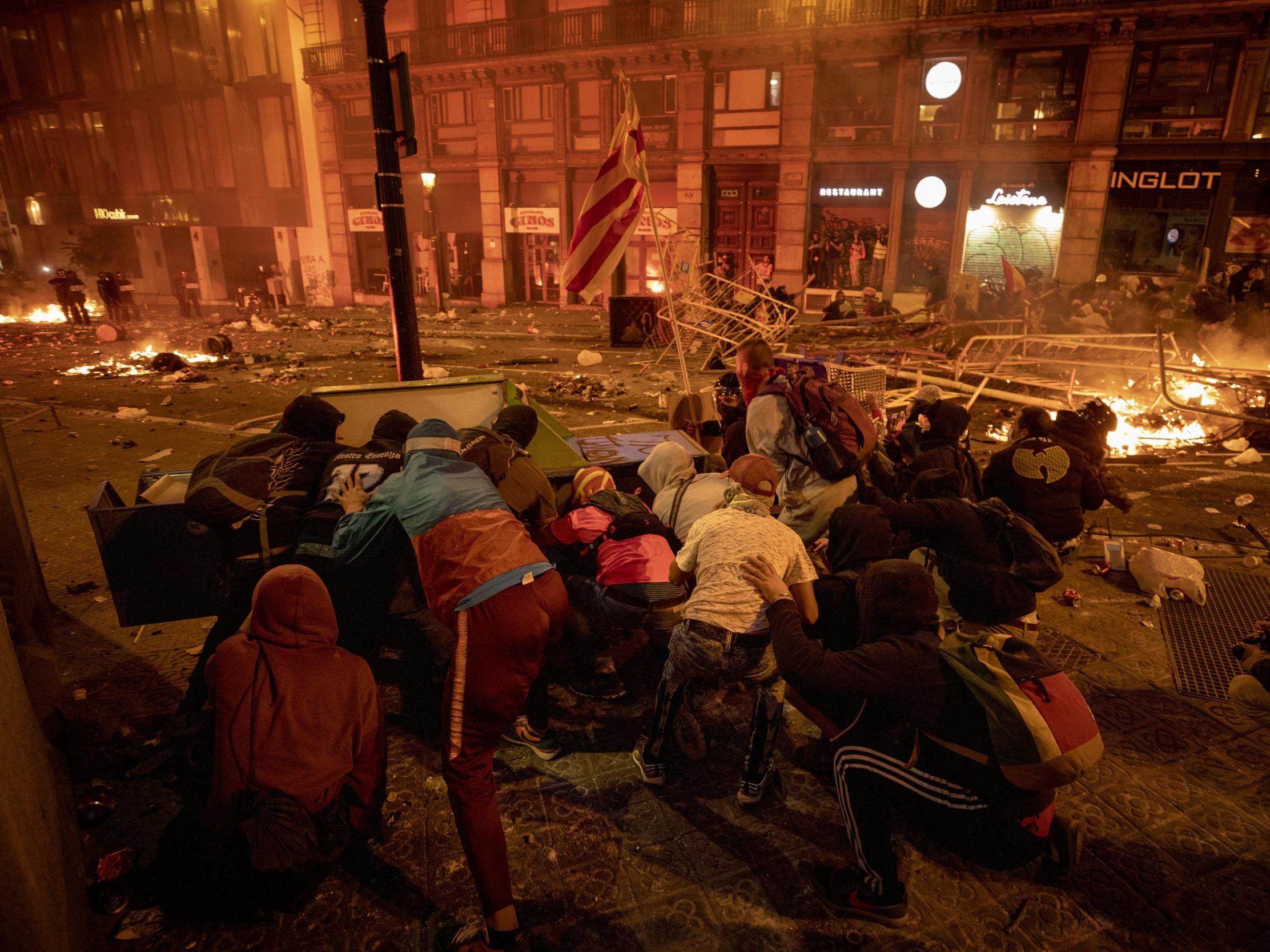 Rioters fought running battles with police inBarcelonaafter more than half-a-million people took to the streets to demonstrate against the convictions of political figures behindCatalonia‘s independence movement.

A general strike had already shut down the city when 520, 000 people took to the streets – including some who had marched for days from five neighboring cities.

As night fell, masked youths blocked a broad boulevard close to the city’s police headquarters, setting fire to large bins and throwing a hail of stones, cans and bottles towards massed lines of security forces in full riot gear.

A branch of the Santander bank was also ransacked amid the chaos, while officials said there were clashes in at least four other towns and cities in Catalonia.

The protests began after the Spanish Supreme Court decided to jail nine separatist leaders for their role in a failed 2017 independence referendum earlier this week, on charges including sedition.

Unlike the peaceful protests that led up to the independence ballot – which was ruled illegal byMadrid– scores have been arrested in violent exchanges with national and regional police.

Protesters have set up and ignited barricades in the streets of the Barcelona.

More than 200 police officers treated for injuries since Monday.

Health authorities said 62 people were harmed across Friday evening alone, including 41 in Barcelona.

Around 107 police vehicles have been damaged while 800 bins are reported to have been burned as barricades over the same period.

Meanwhile more than 120 people have been arrested – with Spanish judge Fernando Grande-Marlaska warning they could face six-year prison sentences for their involvement in the riots.

It comes amid fears the independence movement has been pushed towards violence by fringe separatist groups who do not share the core movement’s views on non-violent protest.

Miquel Buch, Catalonia’s pro-independence interior minister, said “This kind of violence is unprecedented in Catalonia … these people are not separatists.”

Friday’s vioence erupted after former Catalan leader CarlesPuidgemonthanded himself in to Belgian authorities, after Spain issued a new warrant for his arrest .

Mr Puigdemont – the former president of Catalonia – has been living in self-imposed exile in Belgium to avoid charges of sedition against the Spanish region, as well as misuse of public funds. )

The charges were brought against him by prosecutors for his role in Catalonia’s failed unilateral declaration of independence in 2017, after which he fled the country.

His office said that he had “in the company of his lawyers, voluntarily appeared before Belgian authorities”. 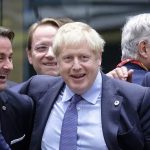 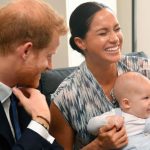