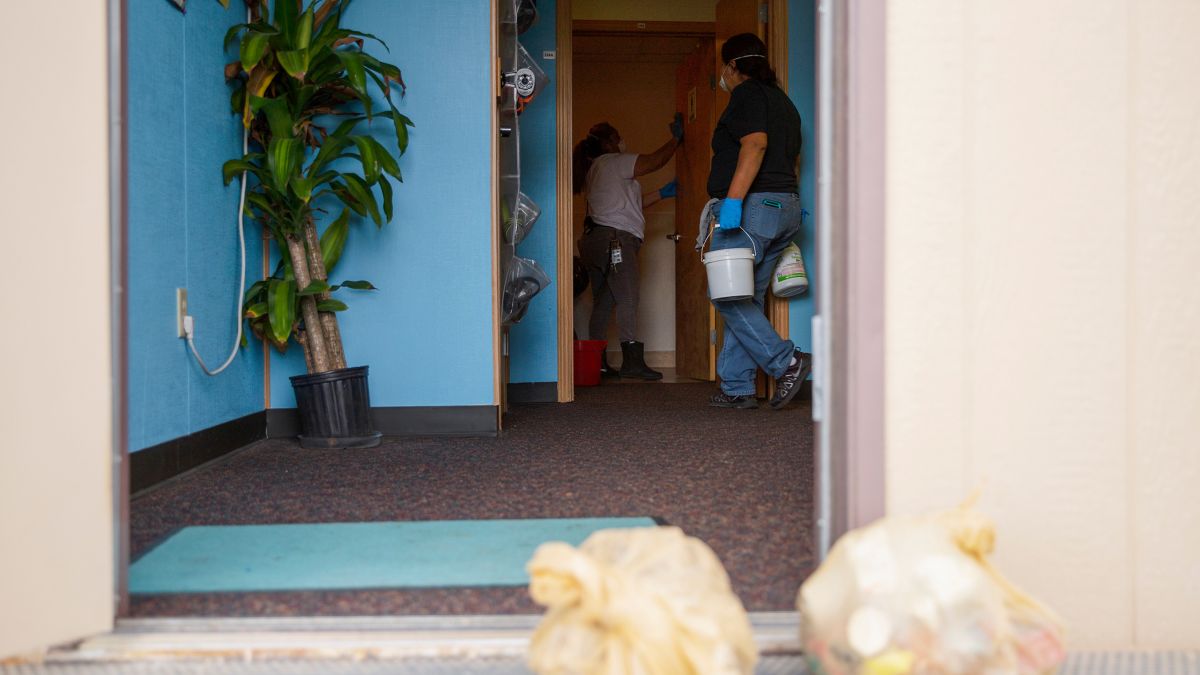 An entire school district comprised of more than 40 schools has been closed down due to a violent stomach bug. The outbreak has provided about 22, 000 students and 2, 785 teachers and workers with an extended Thanksgiving break.

The New York Timesreports that the district first closed one high school last week, then shut down a middle school a few days later. On Thursday of this week, administrators decided to close all the schools in the Mesa County Valley School District 51. Superintendent Diana Sirko sent out astatementthat said the schools would remain closed through Thanksgiving.

The district’s nursing coordinator, Tanya Marvin, thinks the virus may have spawned another disease. “We are taking this highly unusual action because this virus is extremely contagious and spreading quickly across our schools,” Marvin said in a statement. “In addition, it appears that there is now a second, related virus that is affecting students, some of whom have already been ill in recent weeks. The combination of the two has created an unprecedented spread of illness. ”

Jeff Kuhr, executive director of Mesa County Public Health, told the Times health officials haven’t identified the disease but he believe it could be a norovirus. The disease, which lasts about 12 to 24 hours, causes diarrhea and vomiting.

According to the superintendent, the second version of the virus has been causing fevers.

“It was pretty out of control,” Kuhr told the Times. “If all the stars align, norovirus could really wreak havoc on a community. It just feels like that right now. ”

Kurh went on to describe a horrific scene in which children were getting nauseous so quick that they were vomiting on floors before they could get to a trash can or bathroom, adding that anything in a 25 – foot radius of their vomit was probably contaminated.

The superintendent said that while the schools are closed custodians and health and safety workers will “perform an intense cleaning of the school buildings.”