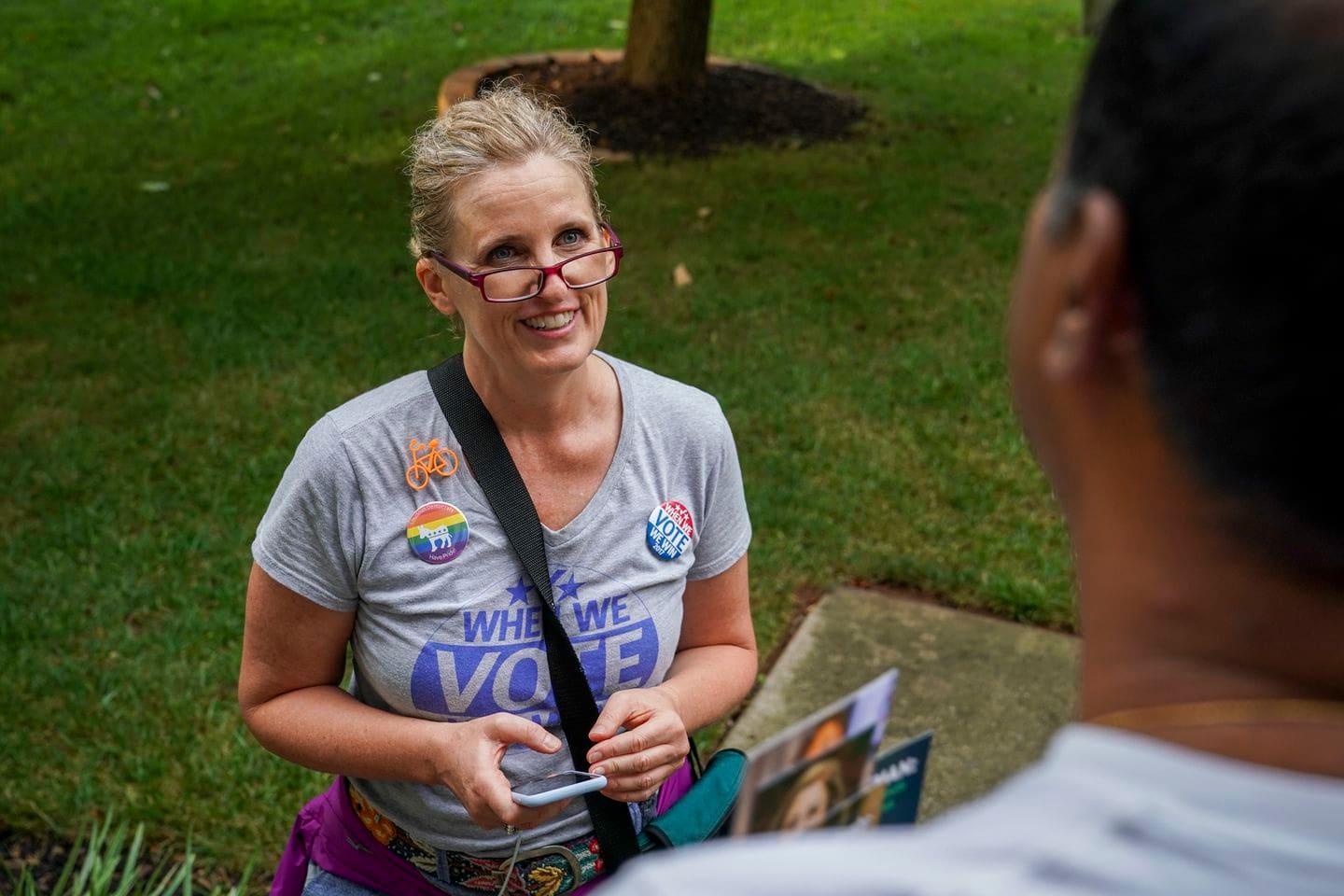 A legion of reasons propel political neophytes to run for office, but none may be as unusual as what inspired Juli Briskman, the cyclist who gave President Trump the finger two years ago and found herself without a job and at the center of a national uproar.

On Tuesday, Briskman got a new job, winning a seat on the Loudoun County Board of Supervisors – ousting a Republican in the process.

“It’s feeling fantastic, it’s feeling surreal,” Briskman, 52, a Democrat, said by telephone as she celebrated her victory. “The last two years have been quite a ride. Now we’re helping to flip Loudoun blue. ”

In 2017, Briskman was engaged in a different form of flipping, this one involving her middle finger, which she raised as she rode a bicycle alongside the presidential motorcade as Trump departed his golf club in Sterling.

The moment was captured by a photographer, whose picture of Briskman – her back to the camera, finger raised – found its way to Twitter and set off a social media storm. Days later, after she told her bosses that she was the woman behind the finger, her employer, Akima, a government contracting firm, fired her.

By then, Briskman was already active in local politics. But she said that the incident gave her new inspiration to work at the polls in 2017, volunteer on Democrat Jennifer Wexton’s campaign when she ran for Congress, and run for a $ 66, 000 – a-year seat.

A single mother of two, Briskman, who began her campaign for supervisor eight months ago, said she was intent on basing her campaign on issues and not the incident involving her finger.

“I’ve lived in the district for over 20 years, ”Briskman said. “We were a little concerned about that being the platform. Voters want to know you understand their issues. ”

But she acknowledged that her notoriety helped her raise $ 150, 000 for the race.

If a voter expressed opposition to the president, Briskman said she would mention, “I’m the woman who flipped off the motorcade and lost my job. And they would say, ‘Oh yeah, that woman!’ ”

As it turns out, Briskman’s district includes a certain golf course owned by a certain president.

“Isn’t that sweet justice?” She asked, her cackle suggesting that she knew the answer to her own question. 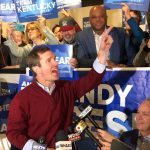 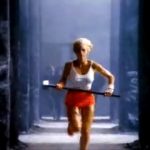