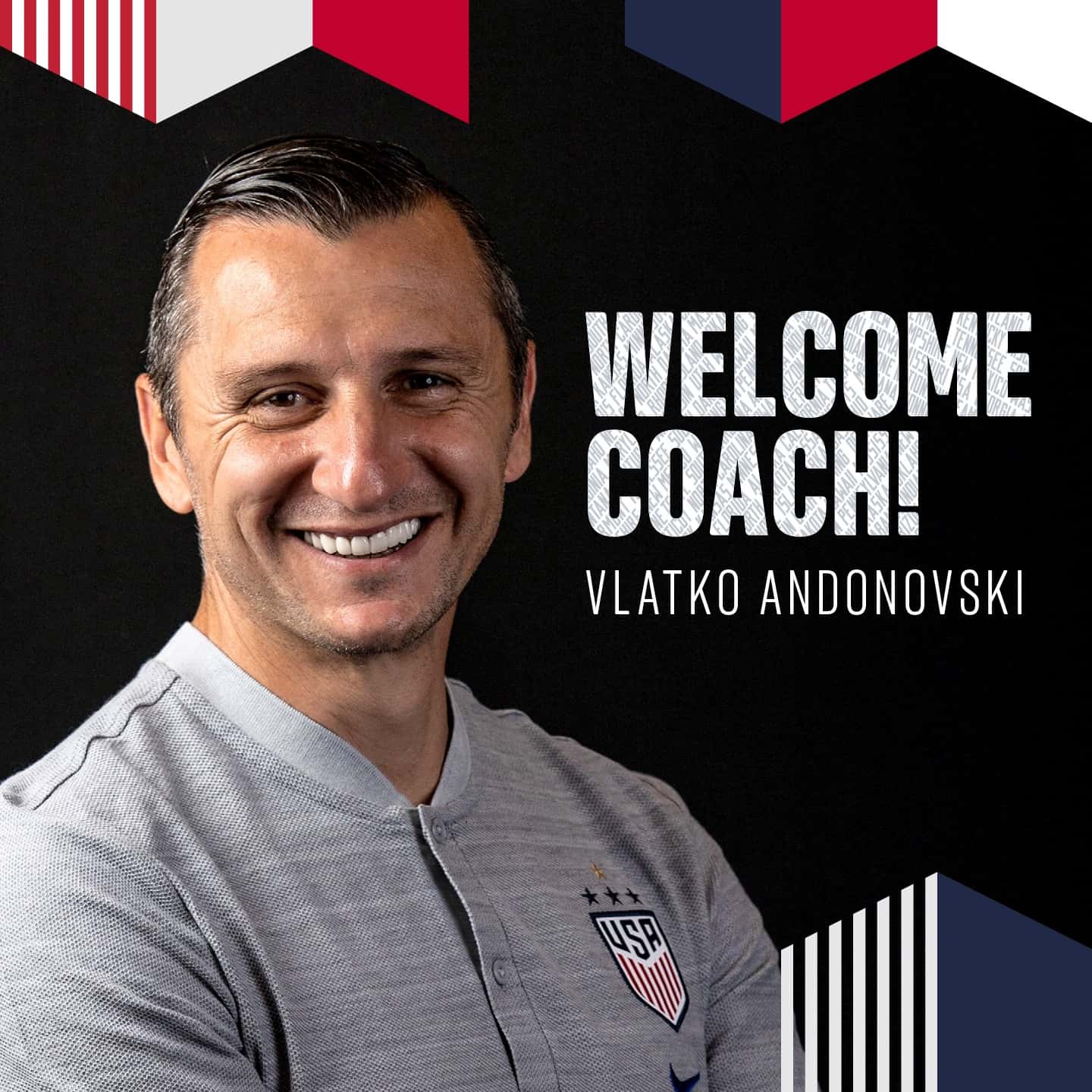 “We are thrilled to welcome Vlatko to the U.S. Soccer family, ”said Cordeiro. “As one of the most accomplished coaches in the NWSL history, he’s proven he can help world-class players reach their peak, inspire his teams and win championships. He is widely respected by players and leaders across our soccer community, and he has the work ethic and winning mentality to guide the greatest women’s soccer program in history into their next era of success. “

“From the moment I came aboard, the main focus has been on hiring a new U.S. Women’s National Team coach, ”said U.S. Women’s National Team general manager Markgraf, who lead the coaching search. “We identified the qualities we thought were most important for this unique position, we talked to quite a few people in the women’s soccer community domestically and around the world, and in the end, Vlatko was the best fit with his experience with elite players, how he sees the game, how he coaches the game and manages players, and his overall personality and ability to take on a job of this magnitude. I know all the players and staff are excited to begin this new chapter in Women’s National Team history with him and start the important work towards qualifying for the Olympics. ”

Andonovski will begin the job immediately as he chooses a roster and preps for the USA’s final two games of 2019, against Sweden on Nov. 7 in Columbus, Ohio and Costa Rica on Nov. 10 in Jacksonville, Fla. His first major competition will come during the Concacaf Women’s Olympic Qualifying Tournament set to take place at the end of January and beginning of February next year.

“First, I want to sincerely thank U.S. Soccer President Carlos Cordeiro, our Women’s National Team General Manager Kate Markgraf and U.S. Soccer Sporting Director Earnie Stewart for this opportunity, ”said Andonovski. “It’s a huge honor and I’m very excited to get started with this group of players and staff as we work towards continued success for this program. All of the talented coaches and players that have come before have built a legendary tradition of excellence and I’m committed to working very hard to continue to move this program forward. ”

A native of North Macedonia, which gained independence from Yugoslavia in 1991, Andonovski is a former professional player who played six seasons for clubs in the Macedonian Football League. He came to the United States in 2000 when he signed with the Wichita Wings of the National Professional Soccer League and later played with the Kansas City Comets, California Cougars and Philadelphia Kixx of the Major Indoor Soccer League. He was a two-time MISL All-Star. 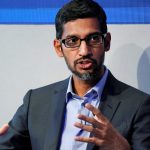