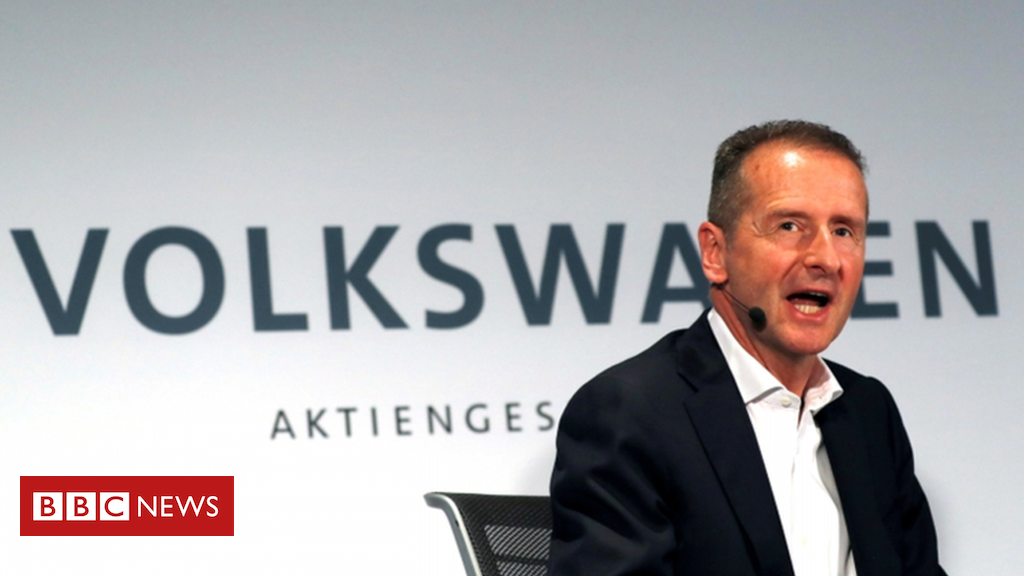 Three current and former Volkswagen executives have been charged with market manipulation in connection with a diesel emissions scandal.

VW said it was confident the allegations would prove groundless.

Mr Diess will continue to be chief executive, the company’s lawyers told Reuters on Tuesday.

“The company has meticulously investigated this matter with the help of internal and external legal experts for almost four years. The result is clear: the allegations are groundless,” the German company said in a statement to Bloomber g.

Lawyers for both Mr Winterkorn and Mr Pötsch have said the two men are blameless, while Mr Diess’s lawyer said the current chief executive did not join Volkswagen until July 2015 and would have had no idea about the breadth of the scandal

The Volkswagen scandal erupted in September 2015, when the company admitted that nearly 600, 000 cars sold in the US were fitted with “defeat devices” designed to circumvent emissions tests. Millions more across the world were also fitted with the device from 2009 through to 2015

Mr Winterkorn, the chief executive at the time, stepped down from the firm after the scandal broke, and Mr Diess took over as head.

This is the second indictment in Germany by prosecutors in relation to the diesel scandal.

Mr Winterkorn and three other V *** managers were charged with fraud in April.

In a statement on that case, prosecutors accused Mr Winterkorn of a “particularly serious “fraud, as well as a breach of competition laws.

They said that the former chief executive should have alerted car owners and authorities in Europe and the US about the manipulation of diesel emissions tests sooner.

They also accused him of approving a “useless” software update designed to conceal the true reason for the cars’ higher emission levels.

The SEC claimed the firm misled investors by issuing billions of dollars worth of bonds and securities, without disclosing that it had

The company responded by saying it would contest the SEC lawsuit vigorously. 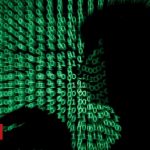 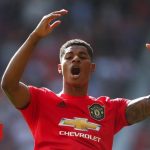