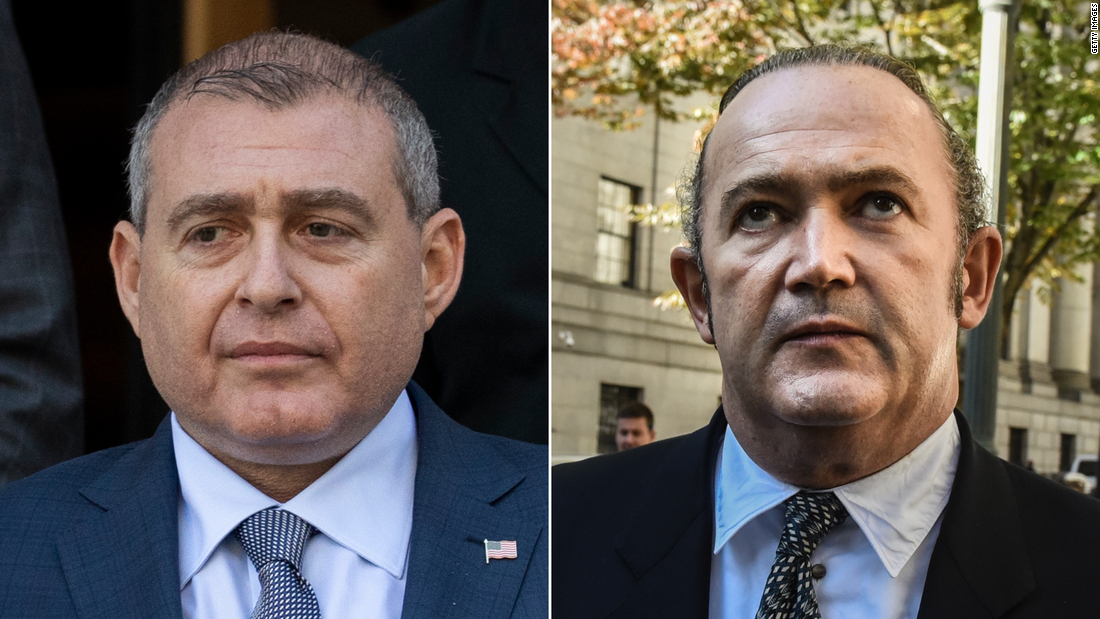 The requests for investigations during the meeting mirror those later made by President Donald Trump when he asked current Ukrainian President Volodymy Zelensky – who unseated Poros henko – on a July phone call to investigate former Vice President Joe Biden and his son, Hunter. There is no evidence of wrongdoing by either Biden.

Poroshenko never ultimately announced any such investigations, according to the Journal. Giuliani’s lawyer Robert Costello told the paper that Giuliani had no knowledge of the meeting between his associates and the Ukrainian officials.

Poroshenko, who was in midst of a competitive reelection campaign, was interested in the potential Washington visit – and the subsequent prestige – floated by Giuliani’s associates, one of the people familiar with the matter told the Journal.

Poroshenko “wanted to come to Washington and meet with Trump and then after the state dinner he would have an interview” with a major news outlet, the person said. “Then he would say he would investigate meddling in 2016 and the Bidens.”

The possibility of a Ukrainian President announcing an investigation on a wide-reaching American media platform is also reminiscent of Deputy Assistant Secretary of State George Kent’srecently released testimonyoutlining American diplomatic efforts to have Zelensky appear on CNN to publicly greenlight similar investigations.CNN host Fareed Zakariasaid on Thursday that he had been set to interview Zelensky before news about the Ukrainian’s call with Trump broke – though CNN did not cancel the interview.

Kent testified that “there was discussion that President Zelensky would have an interview with CNN the week of the UN General Assembly leaders meetings,” which lasted from September 23 to 27 . It was during that week that the transcript of the July 25 call and the whistleblower report would both be released. Trump also met with Zelensky that week in New York.

Then-US Special Envoy to Ukraine Kurt Volker wanted Zelensky to convey “his willingness to open investigations in the two areas of interest to the President and that had been pushed previously by Rudy Giuliani, “Kent said. 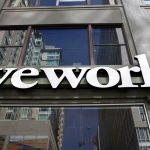 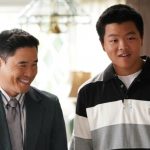