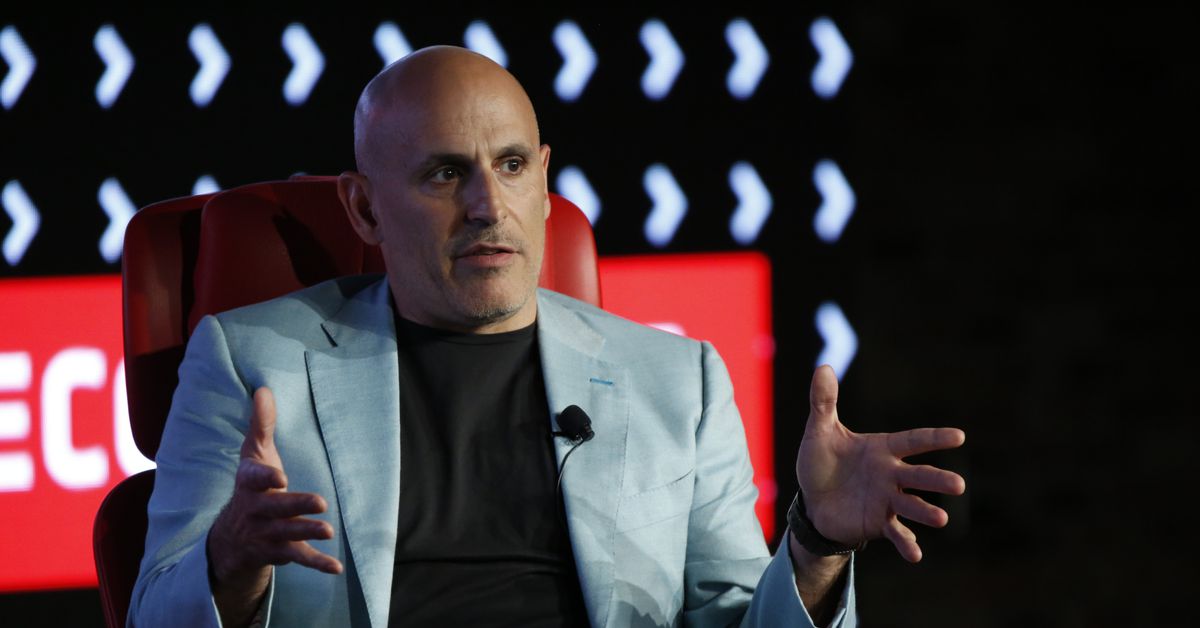 When Marc Lore started running Walmart’s e-commerce division three years ago, he went on a buying spree, snapping up a series of smaller retailers. Those days are over.

Instead of looking to acquire commerce companies like the semi-upscale men’s apparel company Bonobos, Walmart is going to create its own “digital first” brands, Lore told Recode’s Jason Del Rey at the 2019 Code Commerce conference on Monday.

Lore thinks his company can incubate new concepts and then bring them to both Walmart.com and Walmart’s network of thousands of retail outlets. He pointed toAllswell, a mattress concept designed to compete with the Caspers of the world, which he says will become a “multi-hundred-million- [dollar] brand ”for Walmart that’s required minimal investment.

“This was like an‘ aha ’for us,” he said. “This is super interesting. We can create these ourselves. ”

The way Lore deploys Walmart capital is of particular interest these days.As Del Rey reported this summer, tension exists between Lore and some of his fellow executives at the giant retailer,which has traditionally been focused on profit margins. But Lore’s e-commerce group will lose $ 1 billion this year – a number that doesn’t includethe $ 3.3 billion it spent on Lore’s company Jet.com in 2016.

Onstage with Del Rey, Lore acknowledged that running a money-losing division that’s meant to compete with Amazon means that he sees the world differently from other Walmart executives. But that’s fine, he says. “I’m not surprised by it,” he said. “That tension, I would argue, is actually good. It’s not unhealthy in any way. ”

Amazon figured prominently in Lore’s interview. Lore once competed with Amazon, back when he ran Diapers.com. Then he went to work for Amazon when it bought his company. Then he created Jet.com as a would-be Amazon competitor – and now that Walmart owns Jet, he’s competing with Amazon yet again.

Lore tried hard not to mention Amazon by either passing on questions about Amazon or referencing it as one of Walmart’s “competitors.” But he did say he was a fan of Amazon’s marketplace strategy, in that it relies on third-party vendors to sell their stuff to consumers; Walmart also has its own online marketplace.

Asked about a recentWall Street Journal investigation into Amazon’s marketplace, which found “thousands of banned, unsafe or mislabeled products,” Lore said that Walmart has a “pretty high bar” for its third-party sellers and that his company was “doing a lot to really tighten up the quality of stuff we sell on the site. ”

So what would happen if someone conducted a similar deep dive into Walmart’s marketplace? Would they also find products that are mislabeled or worse? “I think they’ll find stuff,” Lore says. “But I guess on a percentage basis, it will be less.” 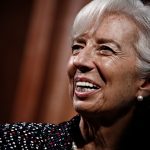 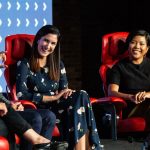