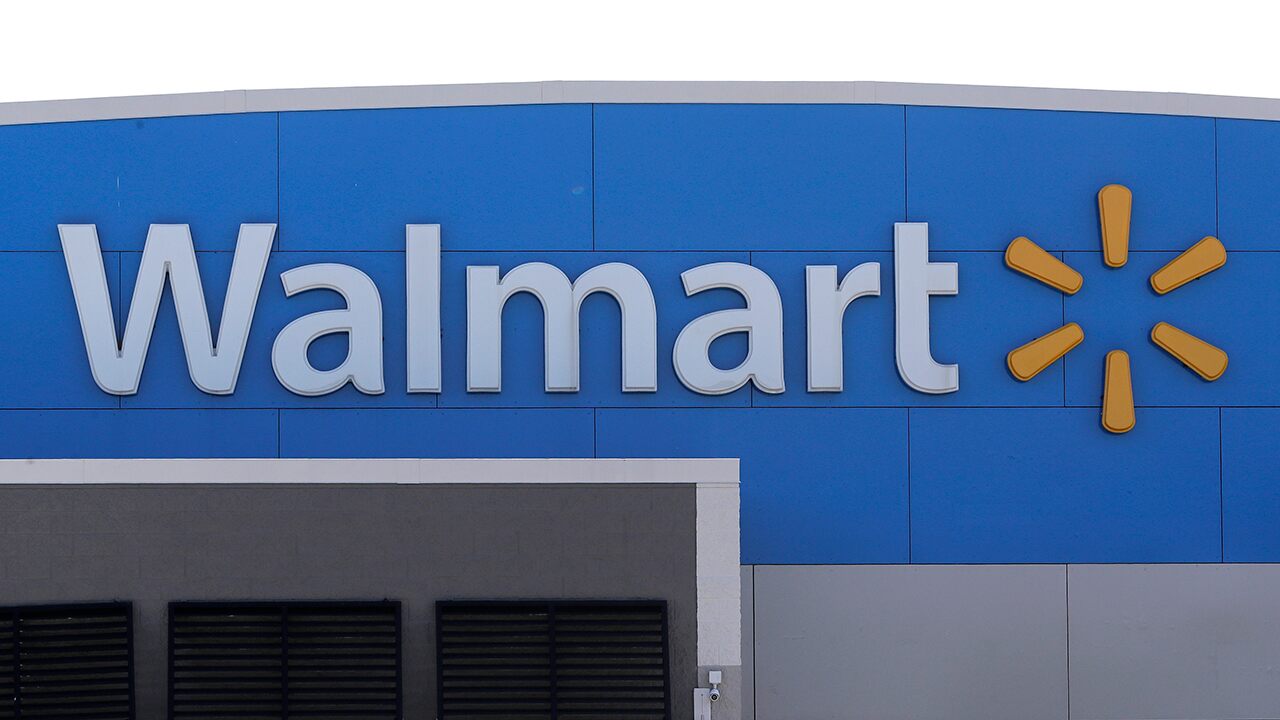 Walmart is set to end sales of handguns inAlaskaand will discontinue the sale of short-barrel rifle and handgun ammunition in stores nationwide, the super chain’s president and CEO announced Tuesday afternoon.

The store said it will gear its focus toward long-barrel deer rifles and shotguns, supplying much of the ammunition they require and providing hunting and sporting accessories and apparel, Doug

“We have a long heritage as a company of serving responsible hunters and sportsmen and women, and we’re going to continue doing so,” McMillon said.

The National Rifle Association (NRA) hit back Tuesday. “The strongest defense of freedom has always been our free-market economy. It is shameful to see Walmart succumb to the pressure of the anti-gun elites. Lines at Walmart will soon be replaced by lines at other retailers who are more supportive of America’s The truth is Walmart’s actions today will not make us any safer. Rather than place the blame on the criminal, Walmart has chosen to victimize law-abiding Americans, “the group said.

Walmart is going back to its folksy hunting heritage and getting rid of anything that’s not related to a hunting rifle after two mass shootings in its stores in one week left 24 people dead in August of 2019. (AP Photo / Steven Senne)

DEBRA MESSING RESPONDS TO TRUMP’S TWITTER JAB WITH A CALL FOR GUN CONTROL: ‘NOW THAT I HAVE YOUR ATTENTION’

The changes will reduce Walmart’s market share of ammunition from around 20 percent to a range of about 6-9 percent, according to the memo. Of its nearly 5, 000 US stores, about half sell firearms.

In response to the shootings, Walmart also asked that customers no longer openly carry firearms into its stores or Sam’s Clubs in states where “open carry” was permitted unless law enforcement authorized it. However, McMillon noted that the store wouldn’t change its policy and approach regarding concealed-carry permits.

CELEBRITIES CALL FOR GUN CONTROL AFTER TEXAS SHOOTING: ‘WE HAVE A CRISIS HERE’

“We encourage our nation’s leaders to move forward and strengthen background checks and to remove weapons from those who have been determined to pose an imminent danger, ”the statement said.

McMillon said he would write letters to the White House and congressional leadership to call for“ action on these common sense measures. ”

Walmart reminded customers that it has changed its policy regarding firearms sales in the past, including stopping the sale of military-style rifles such as the AR – 15, raising the age limit to purchase firearms or ammunition to 21, and requiring a “green light on background checks.

McMillon apologized to well-intentioned customers who may be inconvenienced by the new policies but said he hoped they understood the reasoning behind the decisions.

“We will treat law-abiding customers with respect, and we will have a very non-confrontational approach, ”McMillon wrote in the announcement. “Our priority is your safety.”

Fox News’ Russell Cosby and The Associated Press contributed to this report. 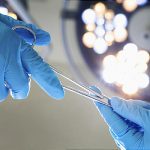 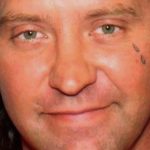