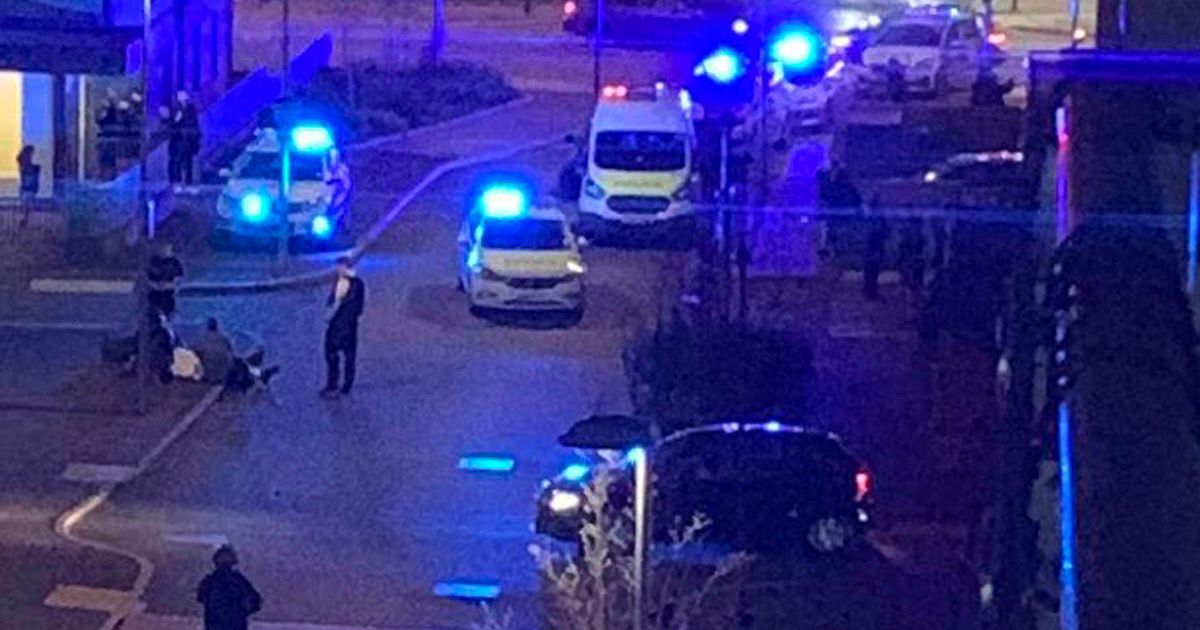 Four teenagers have been rushed to hospital after a multiple stabbing in east London – while seven people have been arrested.

Police were called to the scene in Manston Court, Walthamstow, at 9. 11 pm on Wednesday following reports of a group of youths fighting with weapons, a Met spokesperson said.

Officers attended with London Ambulance Service and the teenagers, aged around 15 and , were taken to hospital with stab and slash injuries.

None are believed to be life-threatening, the spokesperson said.

Seven arrests have been made in total for offe nces including violent disorder, affray, and possession of an offensive weapon. 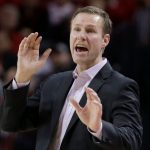 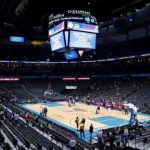