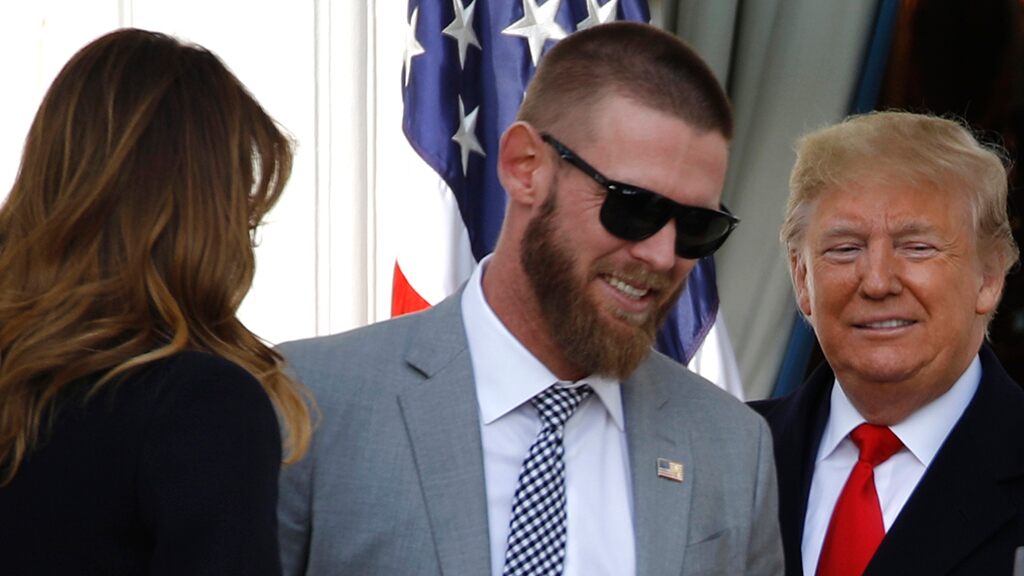 World Series MVP pitcher Stephen Strasburg is not going to put up with the Internet’s “fake news.”

That was the hashtag he used showing a video of him and theWashington Nationalscelebrating their victory at the White House withPresident Trump.

Strasburg had been accused of snubbing Trumpin a deceptively trimmed viral video, asUSA TODAYreported , so the 31 – year-old right-hander tweeted the full video showing himshaking hands with the president.

Strasburg has opted outof the final four years of his contract, making him a free agent. The decision meant he was leaving $ 100 million on the table – with the prospect of earning more, either from the Nationals or another team.

The Nationals defeated theHouston Astrosin seven games to win the World Series this past Wednesday, coming back from a 3-2 series deficit.

They were the first World Series winner with all four victories coming on the road.

The Nationals have been celebrating across DC on their whirlwind victory tour.

The team paraded down Constitution Avenue on Saturday andcelebrated at the Washington Capitals hockey gameSunday night. 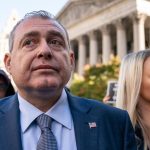 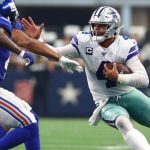