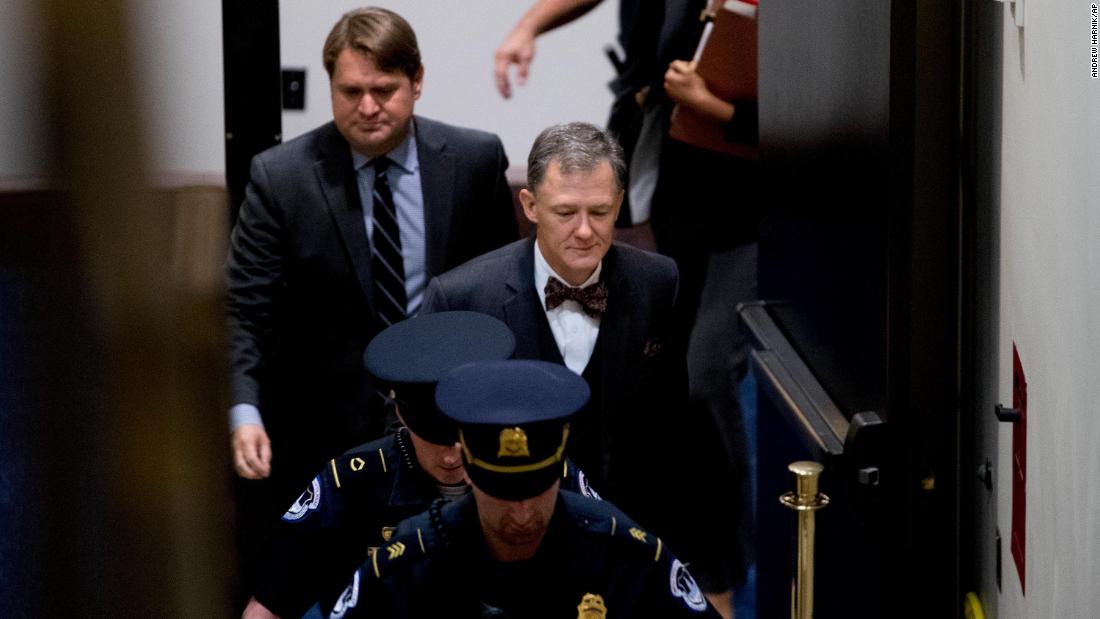 Citing three people familiar with the testimony, the newspaper reported that Kent, the deputy assistant secretary of state for European and Eurasian affairs, recounted concerns during his testimony Tuesday that Hunter Biden’s work could undercut American efforts to convey to Ukraine the importance of avoiding conflicts of interest.

The people told the Post when Kent raised the risk of Ukraine viewing Biden as a direct line to his father, he told investigators, the then- vice president’s office responded that Biden didn’t have the “bandwidth” to address Hunter’s situation while his other son, Beau, battled br ain cancer. Kent did not name the Biden staffer he interacted with, the people told the Post.

“Donald Trump’s unprecedentedly corrupt administration is melting down because of the scandal he touched-off by trying to get Ukraine to lie about Joe Biden – and as the vice president said yesterday, he should release his tax returns or shut up, “Bates said in a statement. “On Joe Biden’s watch, the US made eradicating corruption a centerpiece of our policies toward Ukraine, including achieving the removal of an inept prosecutor who shielded wrongdoers from accountability.”

The news of Kent’s testimony stands out aftertwo weeksof administration officials testifying in House lawmakers’ probe into the President’s dealings with Ukraine. The effort has shown so far thatPresident Donald Trump played a key role in the US diplomatic effortto push Ukraine to open an investigation into Hunter and Joe Biden that goes well beyond thePresident’s July 25 phone call with Ukrainian President VolodymyrZelensky that formed the basis of the whistleblower complaint. There is no evidence of wrongdoing by either Biden.

A former senior Biden national security aide told the Post he did not recall hearing about such a complaint from Kent or from Yovanovitch. The aide recalled Hunter’s position first surfacing as an issue in December 2015 when it was referenced in media reports of Joe Biden’s anti-corruption speech. Hunter Biden’s role on the board was publicly announced in 2014, per the Post.

The aide said “in the aggregate (Hunter’s job) didn’t have any discernible effect,” and asserted that Beau Biden’s diagnosis, while serious, barely affected Joe Biden’s work as vice president. 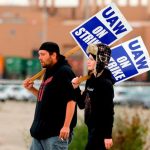