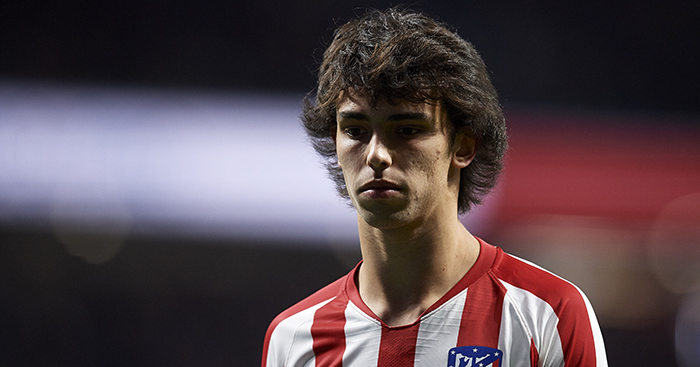 Correa had the final say of an action-packed second half which saw Atletico take the lead through Koke only to then fall behind to goals from Lionel Messi and their former forward Antoine Griezmann before Alvaro Morata converted a penalty to make it 2 -2.

The moment everyone was talking about afterwards came in the first half, however, when Felix was poked in the face by Jordi Alba and then faced up by Messi before players from both sides got involved, though the only players booked were Luis Suarez and Stefan Savic.

Watch the fun and games below.

The bull with a butterfly’s step: The story of Christian Vieri at Atletico 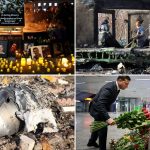