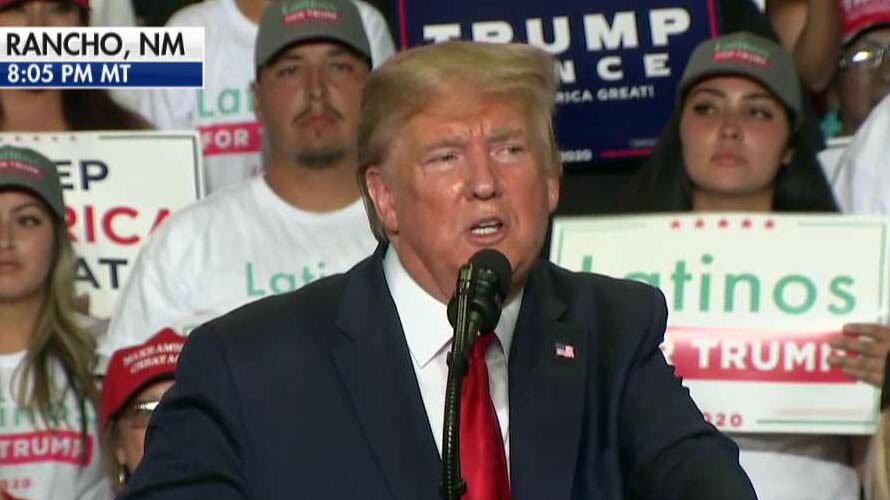 President Trumpcalled out what he characterized as treacherous “snakes” in bothWashington, DCandNew York, while speaking at a Mondayrally in Rio Rancho, NM

The president had been criticizing Washington Democrats for by-and-large favoring sanctuary municipalities, as well as those lawmakers who have been critical ofImmigration and Customs Enforcement.

“They want to make your whole state a sanctuary state,” he said. “Your naive politicians, they don’t want ICE to come in, they don’t want to take these criminals out … The Democratic Party has never been farther outside the mainstream.”

As he was speaking he swatted at a fly near his face: “That’s a nasty fly. I don’t like those suckers – I don’t know about you in New Mexico, but I’m not into flies or mosquitoes. “

“I don’t like snakes too much – we have plenty of them in New York and Washington – a different variety. “

Continuing with his ‘snakes’ riff, the president remarked to the New Mexico crowd he prefers the reptile version often found in the Land of Enchantment .

Earlier in his speech, Trump called for all of the journalists and staff at the New York Times who were involved in what he called the “Kavanaugh smear story” to resign.

“Think of it – they wrote a story about somebody and she said, ‘I don’t remember this,'” Trump concluded. His remarks echoed his statements earlier in the day on social media.

Trump is reportedly hoping to win the New Mexico next year – a state Hillary Clinton won in 2016 and has not awarded its electors to a Republican presidential candidate since then-President George W. Bush in 2004.

Fox News’ Gregg Re contributed to this report. 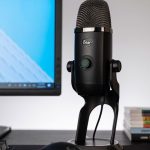